ASX listed explorer Hammer Metals is in the final planning stages of executing multiple drilling programs across a host of exciting targets within its Mt Isa Copper/Gold/Cobalt project. Importantly it will follow up an impressive historic Copper/Gold/Cobalt hit on its Millennium leases that is the equivalent of a 19m intersection grading 4% Copper. 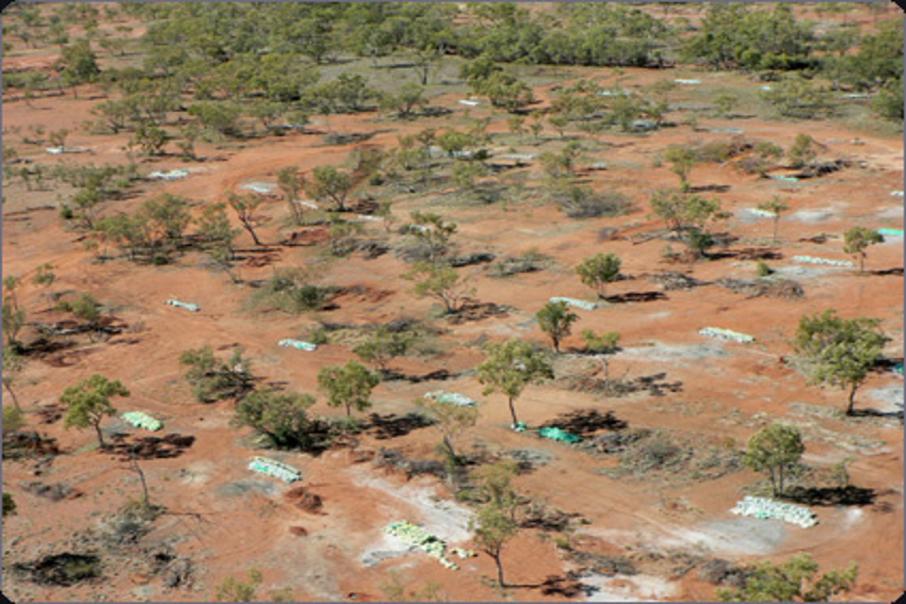 ASX listed explorer Hammer Metals is in the final planning stages to execute multiple drilling programs across a host of exciting targets within its Mt Isa Copper/Gold/Cobalt project.

At the top of the list is a drilling program planned to commence in late June at Hammer’s intriguing Millenium project that was recently acquired by the company for just $83 000 in cash and shares.

The Millenium leases boast historic drill results that make the case for further drilling irresistible. They include a 19m intersection grading 1.27% copper, 0.38% Cobalt and 0.7 grams per tonne gold. Importantly the combination of these results is the same as a 19 metre intersection grading an impressive 4% copper equivalent.

Hammer acquired the project back in 2013 from Chinalco who’s corporate material at the time said that their “Federal” prospect which includes the Millenium mining leases had impressive hits including 10.6m @ 2% Copper and 0.23% Cobalt and 11m @ 2% Copper at the end of a shallow percussion drill hole which was drilled underneath a costean.

Less than 50% of the 3km strike zone has previously been tested across the five granted mining leases at Millenium.

Hammer are also planning to drill test an interesting Copper/Cobalt soil anomaly to the north at the Millenium leases.

In addition, the company is preparing to drill test a gravity/ magnetic target at its “Scalper” prospect to the South West of the Millenium leases and they will also focus on extending a known mineralized zone at Scalper adjacent to a previous hit of 58m at 0.58% Cu and 0.13g/t Au including 12m @ 1.9% Cu and 0.13g/t Au.

A new drilling program for the Hammertime prospect is also being worked up via additional geological mapping and processing of geophysical dat.a The Kalman South high grade shoot is currently being evaluated for a step out drilling program.

Hammer recently placed 18.5m shares at 6.5c a share via Argonaut to raise $1.2m which will be used to progress the next round of drilling.

Copper and Gold aside, Hammer will only need a sniff of Cobalt to get the market excited as there has been renewed punter interested in Cobalt lately.

Cobalt is becoming more and more recognizable as one of the significant materials required to manufacture Lithium Ion batteries, providing potential exposure to the burgeoning world wide battery market for Hammer.