On the back of impressive strikes at its Mt Lofty Joint Venture in the mineral-rich region between Cloncurry and Mt Isa in northwest Queensland, Hammer Metals has approved a second drilling program to start next month. The Stage 2 program is expected to provide information for preliminary metallurgical studies and a mineral resource estimation. 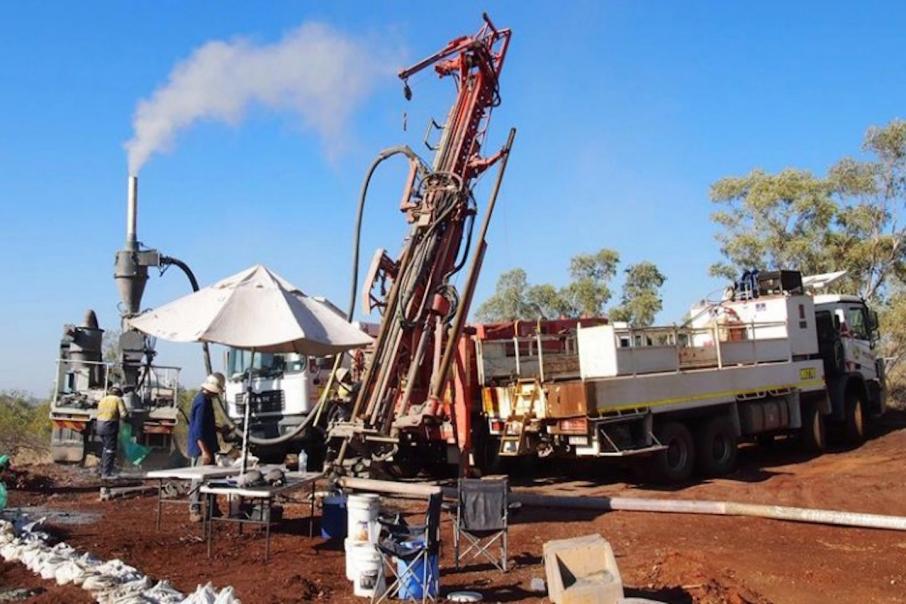 On the back of some impressive hits at its Mt Lofty Joint Venture in the mineral-rich region between Cloncurry and Mt Isa in Queensland, Hammer Metals is ramping up its exploration activities with the approval of a second drilling program next month.

The second stage of the program will include further resource and extensional drilling next month and will extend to preliminary metallurgical studies and a mineral resource estimation.

Hammer currently has management rights at the project which it owns in partnership with Mt Isa Mines in a 51%/49% JV.

It is located adjacent to the former Mary Kathleen uranium mine, 60 kilometres east of Mt Isa and 60 kilometres west of Cloncurry. The Mt Isa/Cloncurry region is one of the country’s leading mining areas producing a cocktail of minerals which include copper, gold, lead, zinc and silver.

Cloncurry in particular, is renowned for its classy copper-gold mineralisation with major mining operations at Ernest Henry, Cudeco and the Great Australian Mine.

The Mount Isa Inlier is one of most highly endowed metallogenic provinces in Australia with a mining history dating back over 150 years.

The Great Australian Mine was discovered by the explorer Ernest Henry in 1867 and until recently was processing approximately 700,000 tonnes per year from three open pits. The current operator, CopperChem, has invested more than $14 million at the Great Australian Mine processing facilities in preparation to start mining a cluster of gold projects in the region, a move that only adds to the prospectivity of Hammer’s project.

These figures, particularly with the possibility of appetizing gold credits, underline the company’s optimism as it prepares to increase drilling density with a program of up to 17 holes for 1600m, including three diamond drill holes, with the objective of extending mineralisation and determining copper-gold targets elsewhere in the JV area.