Hammer Metals’ impressive exploration skills will get a workout over the next few weeks with the start of RC drill programs at both the Kalman West and Revenue prospects in the Mt Isa mining district. Hammer will be hoping to add to a string of successes, which have attracted gold heavyweight Newmont and a Canadian cobalt specialist as joint venture partners. 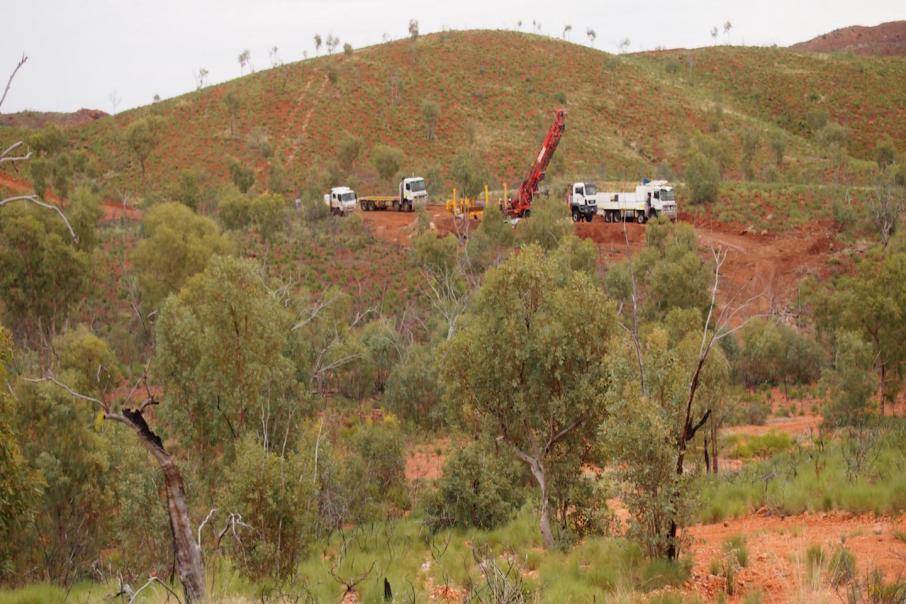 Hammer Metals are stepping up their drill activity with RC programs about to get underway at the Kalman West and Revenue prospects near Mt Isa in Queensland.

The new program comes on the back of a three-hole diamond drill program targeting IOCG-style deposits at Dronfield, which recently produced encouraging results from the first hole.

Kalman West is 1 km west of Hammer’s flagship Kalman Copper-Gold-Molybdenum-Rhenium deposit, which boasts an estimated 20 million tonnes at 1.8% copper equivalent and remains open along strike and down plunge.

At Kalman West, the key targets are also Copper and Gold, however the target is also prospective for Lead and Zinc and could even be a potential Graphite deposit.

The Graphite potential was highlighted in a high-tech VTEM electromagnetic survey late last year, which found a narrow conductor stretching 7.5 kms along the Kalman West structure. Rock chip sampling assayed up to 9.92% total graphitic content, which compares favourably to other graphite discoveries.

The drill program will be guided by the VTEM survey and some impressive soil geochemical anomalies, with peak values of 210 parts per billion Gold, 900 parts per million (ppm) Copper, 1100 ppm Zinc and 2000 ppm Lead.

A three-hole RC program is also set to get underway at the Revenue Copper-Gold prospect, 30 kms southwest of Kalman. Historic drilling produced a number of hits, including 5 metres at 2.85% Copper and 0.31 g/t gold.

Hammer will take a fresh look at Revenue with the benefit of its expertise in the Mt Isa mining district and modern-day exploration methods. Revenue is adjacent to a similar granite body that is thought to have driven mineralisation at a number of other Legend deposits and prospects in the region, including the Overlander Copper-Cobalt resource and the Andy’s Hill and Scalper IOCG targets.

Given the broad and exotic mix of metals in the district, Hammer will assay for more than 40 elements, including rare earths. Initial assay results are expected in mid to late August.