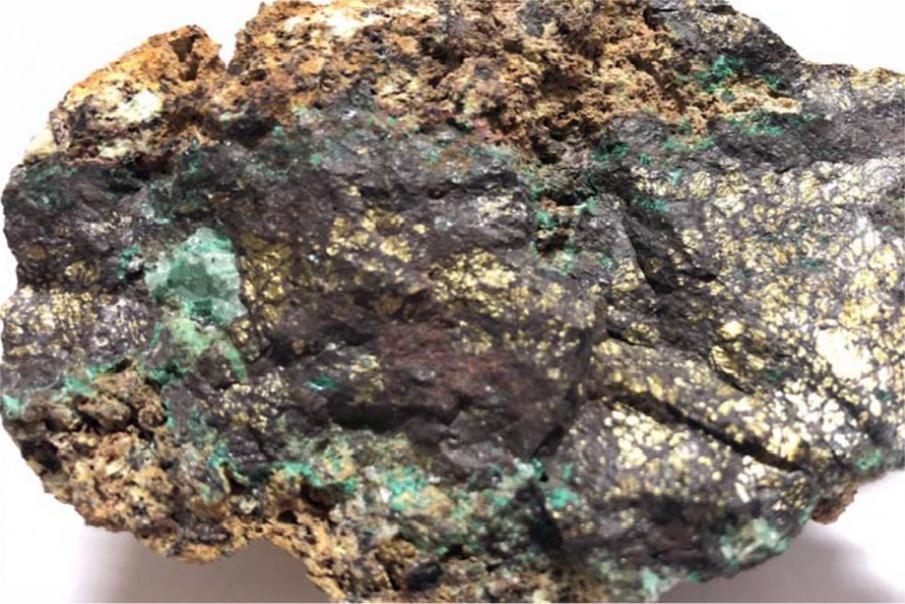 According to the company the Sunset prospect has the potential for Jubilee-style copper-deposits and has returned near-surface historical drill results in the past of up to 24 metres grading 1.41% copper and 0.49g/t gold from just 10m down-hole.

Another impressive intersection at Sunset was a 14m section going 2.57% copper from 21m down-hole.

The Black Rock prospect is located a few hundred metres east of Sunset and is a different beast entirely.

The Black Rock mineralisation extends over a strike length of 1.2km and with true widths recorded up to 60m, Hammer says it may have similarities to the nearby Elaine-Dorothy large tonnage copper-gold deposit.

The geological rock sequences that host the Sunset and Black Rock prospects, also host the Mary Kathleen, Jubilee and Elaine-Dorothy deposits in this region.

Several other copper occurrences also show up over 20km of strike in the area.

“With further drilling the tenements have good potential to add additional copper and gold resources to the existing inventory, and specifically complement Hammer’s Elaine‐Dorothy and Jubilee copper‐gold deposits located nearby.”

With the new acquisitions, Hammer is now positioning itself as a serious regional player in this desirable mining address in Queensland.

The company now has major land holdings exceeding 3000 square kilometres in the Mount Isa mining district, which is one of the world’s premier iron oxide copper-gold or “IOCG” provinces.

The Mount Isa region hosts almost 30% of the world’s global lead and zinc reserves and it is Australia’s largest lead, zinc and silver producer.

Hammer is on a roll at present, recently unearthing an exciting new copper-gold discovery at the Perentie prospect and high-grade copper-gold-silver mineralisation within a gossan at the Toby prospect.

Hammer is fully focussed in this part of Australia and whilst principally targeting Tier 1 copper-gold deposits in the region, it also has a keen eye on the cobalt and molybdenum potential of the multi-commodity region.

The company’s strategy is to consolidate and ultimately control large underexplored tracts of exploration territory in this well-endowed region and the recent purchase of the Sunset and Black Rock exploration prospects shows that Hammer is staying true to its word.

On site, the company is completing surface geophysical surveys at its new Perentie find, to be followed by an RC drill program later this quarter.

RC drill planning is also underway for copper-gold targeting at Lakeview, south of Jubilee and at the Prince of Wales and Trafalgar prospects further south.

Metallurgical test work is underway for the Millennium and Jubilee deposit ores, with results about to drop any day now.

Hammer is also knee-deep in its regional exploration program at the Mt Philip IOCG target, with geological mapping, soil sampling and interpretation of data from a recent airborne geophysical survey program underway.

It looks like a significant ramping up of activities is about to occur at Hammer’s Queensland projects with numerous lucrative looking exploration targets generated this year.