Hammer Metals has produced some exceptional copper and gold recoveries from initial metallurgical test work studies on ores from its Jubilee prospect, located in the Mount Isa mining district of north-western Queensland. The company achieved exceptional copper recoveries of 98% and even managed gold recoveries of 80%, essentially as a bonus credit in the final concentrate during mineral flotation test work for Jubilee. 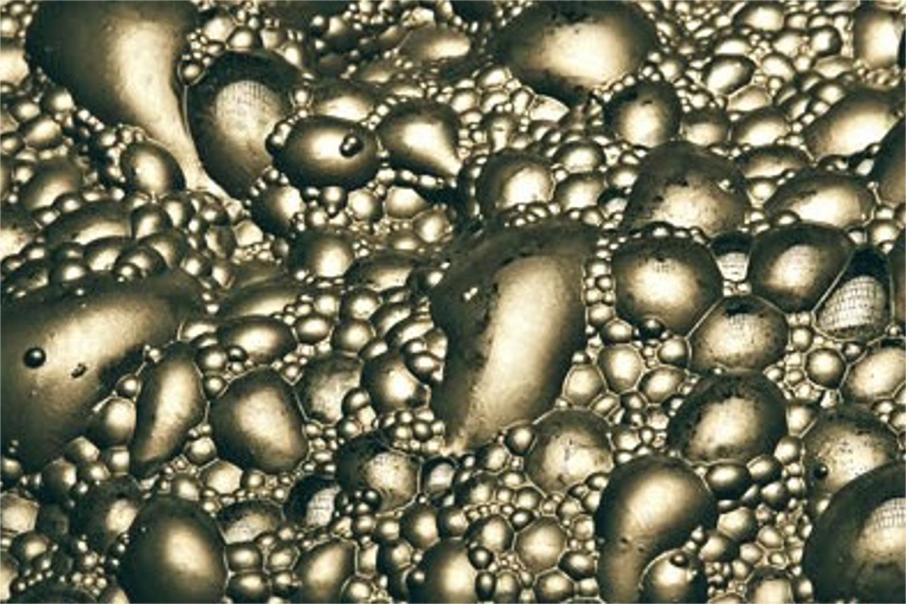 The company achieved an outstanding peak copper recovery of 98% and even managed gold recoveries up to 80%, essentially as a credit in the final concentrate during conventional flotation test work using different grind sizes of the ore and variable reagent settings.

The studies found that the gold was too fine to use a gravity circuit for its initial separation, however the flotation process picked up most of the valuable metal anyway.

Hammer said that as expected, the cobalt component of the ores did not report a high enough grade in the test work to be a stand-alone by-product, however the additional gold recovered to the separate cobalt concentrate may be of commercial value.

These tests represent only an initial investigation into the metallurgical properties of the Jubilee ores and whilst very encouraging, more definitive work still needs to be completed.

Hammer Executive Chairman Russell Davis, said: “The positive test results bring Hammer one step closer to the commercialisation of Jubilee. This is set to continue with the release of the maiden Jubilee resource estimate in the near future.”

The company has been developing the Jubilee prospect under the Mt Frosty JV with Mount Isa Mines Limited, where Hammer holds 51% and is the manager and operator of the JV vehicle.

The shallowly plunging ore system at Jubilee has been delineated over nearly 500m of strike across the JV ground and is open to the south where it runs into an exploration tenement 100% owned by Hammer.

Jubilee is located about 50km west southwest of Cloncurry in the highly-endowed Mount Isa mining district of north-western Queensland.

Hammer expects to report its maiden mineral resource estimate for the Jubilee deposit later this quarter.

The company is very active in this prospective corner of Australia, holding a strategic tenement position covering more than 3000 square kilometres within the district.

In August, Hammer announced a new discovery of copper, gold and silver mineralisation at the Perentie prospect, located about 50km south of Jubilee.

It also recently acquired two prospective looking exploration permits at the Sunset and Black Rock copper-gold prospects, which are located only 5km from Hammer’s 100% owned Elaine-Dorothy prospect nearby and cover the same geological sequence.

In addition to the Jubilee deposit, the company also holds a 100% interest in the Kalman copper-gold-molybdenum-rhenium deposit and the Overlander North and Overlander South copper-cobalt deposits.

The Mount Isa district is one of the world’s premier iron oxide copper-gold or “IOCG” provinces and is Australia’s largest lead, zinc and silver producer, hosting almost 30% of the world’s lead and zinc reserves.

The new metallurgical test work results from Jubilee provides the company with even further impetus to keep its foot to the pedal at this very interesting base metals hub.