Hammer Metals’ success at the Millennium project that was aquired for a song has opened the door to another acquisition that looks to be equally well priced in Mt Isa. The company announced this week an agreement with Chinalco Yunnan Copper Resources to acquire highly prospective tenements in the Mt Isa district for the issue of 1.5m Hammer shares, which closed at 3.9c on Wednesday. 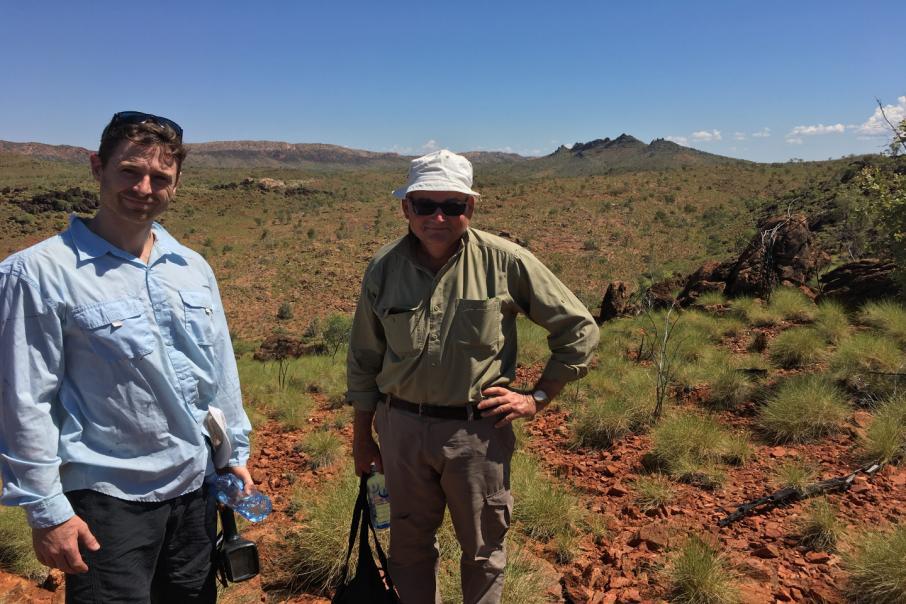 Hammer Metals’ remarkable success at the recently acquired Millennium project has opened the door to another acquisition that looks to be equally well priced in Mt Isa.

The Perth-based explorer announced this week an agreement with ASX-listed Chinalco Yunnan Copper Resources to acquire a 100% interest in four copper-gold tenements in the Mt Isa district for the issue of 1.5 million Hammer shares, which closed at 3.9c on Wednesday.

The deal is therefore valued at less than $60,000 for a set of tenements that include defined copper-gold resources with some serious upside from historic drill intercepts that include 30 metres at 6.73 g/t gold.

It is the second such deal this year between Hammer and Chinalco who, along with Elementos, sold Hammer five tenements that make up the Millennium copper-cobalt-gold project in a similarly priced deal. Hammer quickly sank a few holes into Millenium and subsequently announced a maiden resource of 3.1 million tonnes at 1.29% copper equivalent, amendable to open pit mining.

Hammer will initially focus on assessing the potential for high-grade internal lodes from the Elaine-Mt Dorothy deposit at the project, which is about 5km south of the old Mary Kathleen uranium mine. Chinalco previously defined a copper-gold resource at the Elaine-Dorothy prospect of 27 million tonnes grading 0.53% Cu and 0.08g/t Au

Hammer now holds tenements covering about 2,600 square kilometres and has carved out an enviable position in the heart of the Mt Isa mineral district which is undergoing an exploration renaissance.