Hammer Metals will have the rods turning and Geophysicists on the ground very soon at its Mt Isa project in Queensland after being awarded Government grants amounting to $283,000. The windfall will fund a diamond drilling program at the Koppany copper-rare earths project and two magneto telluric surveys, one at the Kalman copper, molybdenum, gold and rhenium deposit and the second across part of the Mt Philp Breccia that is prospective for gold and copper. 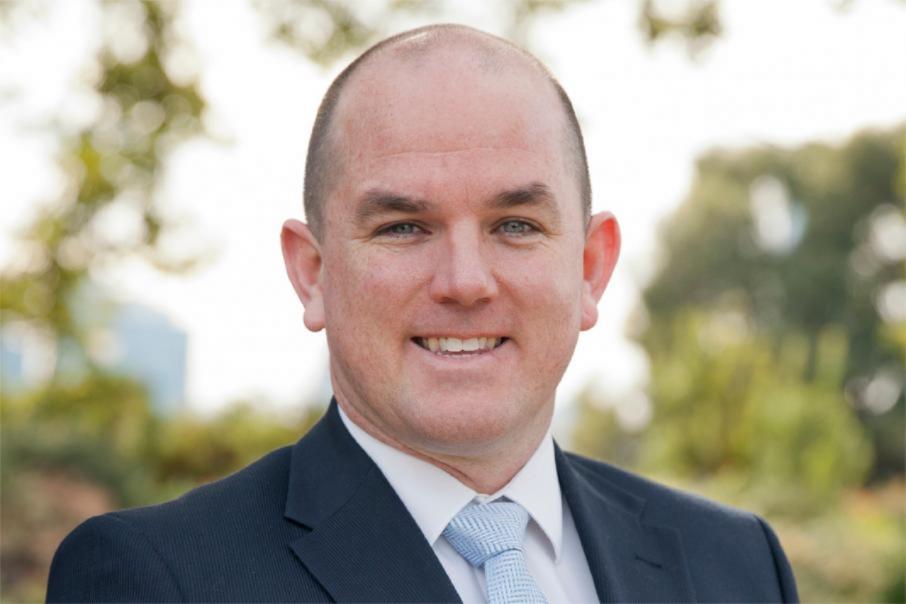 Multi-commodity exploration company, Hammer Metals, will have the rods turning and Geophysicists on the ground very soon at its Mt Isa project in Queensland after being awarded Government grants amounting to $283,000 to assist with its exploration program.

The windfall, courtesy of the Queensland Department of Natural Resources, will fund a diamond drilling program at the Koppany copper-rare earth element project and two magneto telluric, or “MT” surveys, one at the Kalman copper, molybdenum, gold and rhenium deposit and the second across part of the Mt Philp Breccia that is prospective for gold and copper.

With the grant conditional upon the proposed work being completed by the end of May this year, Hammer will have the whip cracking in its hunt for a variety of critical and precious metals.

The Perth company previously identified the Koppany area as being prospective for light rare earth elements such as cerium, lanthanum, neodymium and praseodymium. Koppany is located near the historical Mary Kathleen uranium mine.

Historical drilling at the prospect yielded some interesting results including 158 metres grading 0.69% light rare earth oxides, or “LREO”, from 76m down-hole, which incorporated a higher-grade zone of 12m grading 0.79% LREO from 156m.

The light rare earth elements, neodymium and praseodymium, are the key ingredients in the manufacture of strong, permanent magnets used in high-efficiency electric motors and the expanding electric vehicle sector.

Koppany is part of the company’s Mt Frosty JV ground, held 51% by Hammer and 49% by Mount Isa Mines.

At Hammer’s Mt Philp prospect, previous rock chip samples returned up to 4.64 grams per tonne gold and an extraordinary 27.7% copper. The upcoming geophysical program may help to identify geological structures that are associated with the mineralisation.

Hammer Metal’s Managing Director, Daniel Thomas said: “The CEI grant process is an invaluable contribution to junior explorers such as Hammer Metals. The ability for these programs to fund specific areas of interest and collaboration is a necessity in advancing the mineral prospects across Queensland.”

“Hammer’s ground holds great promise for critical minerals and the CEI grants will assist immensely in accelerating Hammer’s efforts in exploring for these minerals. We’re pleased to have gained another funding mechanism which advances our portfolio whilst limiting shareholder dilution.”

Hammer is partnered with The Japan, Oil, Gas and Metals National Corporation, or “JOGMEC”, across 290 square kilometres of its Mt Isa project that are prospective for iron-oxide copper-gold, or “IOCG” style ore bodies similar to the giant Ernest Henry deposit.

JOGMEC is looking to earn a 60% interest in just a small portion of Hammer’s 2,200sqkm Mt Isa project and has committed to pay at least $1 million by the end of March this year to retain its interest in a deal that is worth around $6m in total.

JOGMEC has very deep pockets, which is what you need for this style of mineralisation.

Whilst it takes a fair investment to uncover these types of ore bodies, the payoff is usually very significant.