Hammer cashed up for IOCG hunt in Queensland

Hammer Metals is set to kick some serious goals at its early-stage Mt Philp breccia iron oxide-copper-gold project near Mount Isa in Queensland, after being awarded $80,000 by the State Government to partially fund exploration activity at the property. The company will use the funds to assay geochemical soil samples and complete geophysical data interpretation and surveys, to generate a 3D model and pinpoint specific drilling targets. 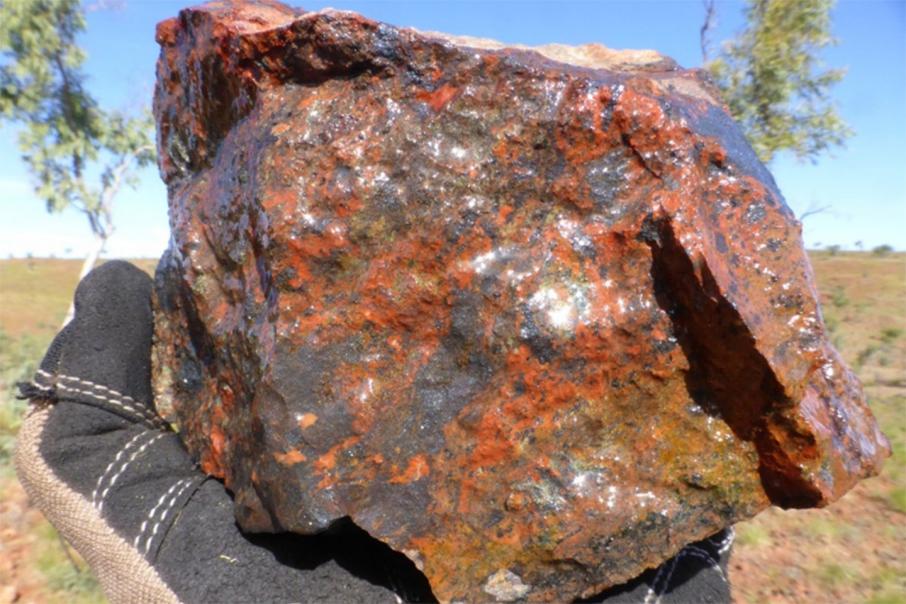 ASX listed base metals explorer, Hammer Metals is set to kick some serious goals at its early-stage Mt Philp breccia iron oxide-copper-gold or “IOCG” project in northwest Queensland, after being awarded $80,000 to partly fund exploration activity at the property, 55km southeast of Mount Isa.

The funding has been provided under a collaborative exploration scheme set up by the Queensland Government, to encourage investment in the very prospective northwest corner of that state.

The region is one of the world’s most significant IOCG provinces and is also Australia’s largest lead, zinc and silver producer, hosting almost 30% of the world’s lead and zinc reserves.

The grant will partially fund a $250,000 exploration program at Mt Philp, which is primarily aimed at determining a priority set of drilling targets for a maiden campaign at the extensive project.

According to the company, the grant from the Government further enhances its belief in the prospectivity of the target area for a major discovery of IOCG mineralisation at the project.

Mt Philp is a very large breccia complex covering over 30 square kilometres and has widespread alteration, brecciation and evidence of volcanic intrusive activity, which are all hallmarks of an IOCG system.

Whilst the project area has never been previously assessed thoroughly for IOCG mineralisation, a 2012 mineral resource of 30.5 million tonnes grading 39% iron was estimated by the previous owners Cerro Resources, who were only focussed on the hematite iron ore potential of the deposit.

Hammer will kick off its exploration program with a multi-element assay suite of over 1300 geochemical soil samples collected from the Mt Philp project earlier this year.

It will also use the funds to complete an aeromagnetic and radiometric interpretation for the Mt Philp project, which will assist in the design of a detailed ground-based geophysical gravity survey over regions deemed prospective for accumulation of IOCG mineralisation.

This geophysical information will then be modelled in 3D, along with the geological and geochemical data to produce a model of the ore system and ultimately, pinpoint specific drilling targets.

Recent dating of a volcanic intrusive at Mt Philp, showed it to be the same age as that believed to be associated with the ore forming processes at the behemoth Ernest Henry deposit to the northeast, which holds 254 million tonnes grading 1.17% copper and 0.6g/t gold in a similar geological setting.

These are exciting times indeed for Hammer in this underexplored corner of Australia.

With the grant from the State Government, the company is now freed up to start testing its theories for IOCG mineralisation at Mt Philp.

If the model checks out, the company could have its feet on its own massive IOCG ore system within an enticing tenement portfolio of 3,000 square kilometres in northwest Queensland.