Hammer Metals is once again punching above its weight by securing a joint venture with Glencore to explore for high-grade copper-gold adjacent to the old Mary Kathleen uranium mine in Queensland. It is Hammer’s second joint venture with a global mining heavyweight, following a deal with Newmont in late 2015 to explore for base metals elsewhere in the Mt Isa district. 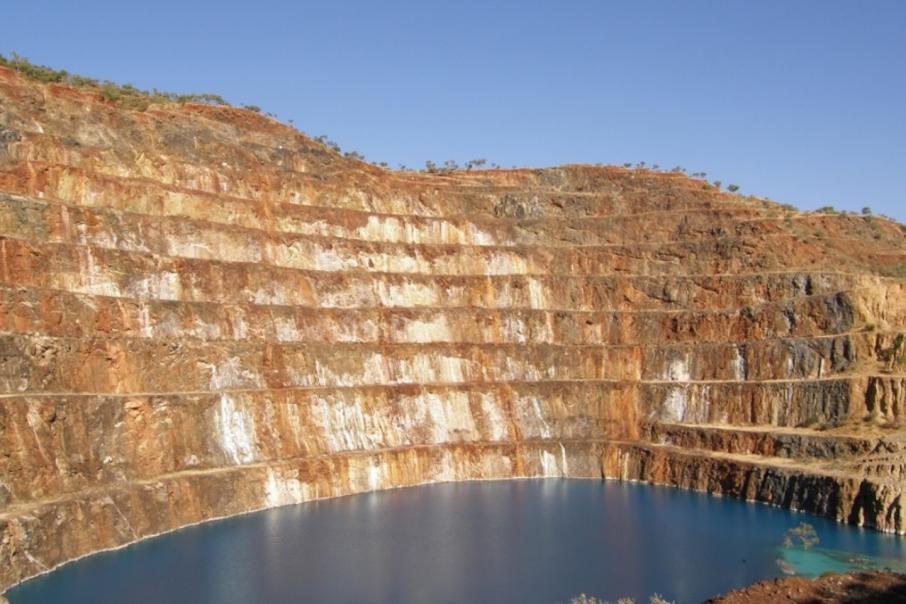 The old Mary Kathleen Uranium mine

Hammer Metals have put their foot on more highly prospective copper-gold ground in Queensland under a new joint venture with Glencore.

The land that is the subject of the joint venture is adjacent to the Mary Kathleen uranium mine, 60 kilometres east of Mt Isa.

Known as the Mt Frosty joint venture, the deal is the second stage of a buyout of tenements around Mary Kathleen from Chinalco Yunnan Copper Resources, now known as AuKing.

The first stage covered three tenements wholly owned by AuKing, including the already defined Elaine-Dorothy resource of 143,000 tonnes of copper from 27 million tonnes of ore grading 0.53% copper and 0.08 g/t gold.

The second stage relates to AuKing’s 51% stake in the Mt Frosty joint venture, which is adjacent to the historic Mary Kathleen uranium mine. The deal was conditional on amendments to the JV with 49% owner Glencore, which have now been approved.

Stage 2 was satisfied with the issue of 250,000 Hammer shares, which brings the total cost of the AuKing tenement package to 1.5 million shares or just $58,000 at Tuesday’s closing price.

Hammer will manage the Mt Frosty joint venture and retain that role while it holds an interest of more than 50%. This will allow Hammer to drive activity and is another endorsement of its considerable exploration skills.

Mt Frosty’s proximity to the Mary Kathleen mine, which closed in 1982, means that historic exploration has been focused on uranium. However, the joint venture includes a significant strike length of the Mary Kathleen Shear Zone, which hosts several copper-gold, uranium and REE prospects including Jubilee, Koppany and Blue Caesar.

The Mt Frosty joint venture adds to Hammer’s already bulging portfolio of copper-gold and cobalt prospects and cements their place as a significant explorer in the Mt Isa district.