Hammer back in the field after spectacular copper result

Hammer Metals aims to continue its spectacular run of success with the drill bit with the start of a 13-hole RC program at the Jubilee copper gold prospect southeast of Mt Isa. Drilling began last week to follow up last month’s maiden drill program, which produced a stunning 5 metres at 7.35% copper and 3.75 g/t gold from just 35m down-hole. Investors are now eagerly awaiting results from the second RD program. 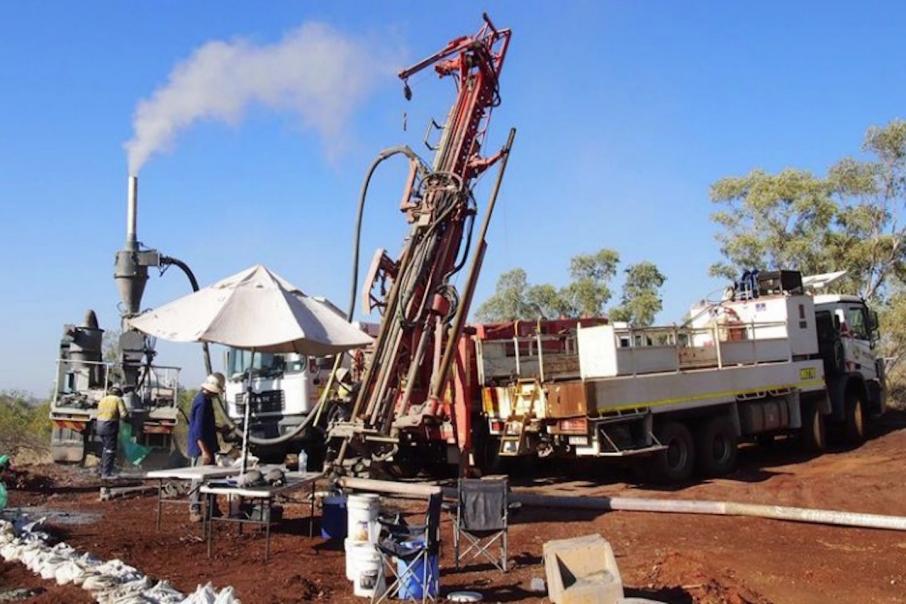 Hammer Metals is back on the ground with a drill rig at the Jubilee copper-gold prospect where a series of high-grade hits last month triggered the start of a +50% surge in the explorer’s share price.

In an update to the ASX, the Mt Isa-focused junior explorer reported it had begun a program of 13-hole RC holes for 1,500 metres at Jubilee, which is within the Mt Frosty joint venture with Glencore.

Visible copper suphides were encountered in most of the nine holes drilled, while the last hole produced a stunning 5 metres at 7.35% copper and 3.75 g/t gold from a depth of only 35 metres. The intercept was within a wider envelope of 8 metres at 4.72% copper and 2.37 g/t gold.

Hammer bought its way into the Mt Frosty JV in August with the issue of just 250,000 shares to Chinalco Yunnan Copper and always liked its chances, based on historical drill results that suggested potential for shallow, high-grade resources.

Drill results have exceeded expectations however and investors are eagerly awaiting results from the second RC program, which is designed to better define and extend the high-grade copper-gold mineralisation.

Hammer holds a 51% stake in the JV and is managing the exploration activity, while MIM/Glencore holds the balance of 49%. The JV is next door to the long-abandoned Mary Kathleen uranium mine and covers a sequence of altered rocks adjacent to the Mary Kathleen shear zone with known copper, gold, uranium and rare earths deposits to the north and south.

Shareholders can also look forward to a 10-hole, 1300 metre diamond drilling program starting next month at the Millennium cobalt-copper project, about 30kms northeast of the Jubilee and Elaine-Dorothy.

Earlier this month, Hammer Metals and its new Canadian joint venture partner, Global Energy Metals Corp, said they would accelerate drilling at Millennium after a number of high-grade cobalt intercepts from a three-hole program in December.

Hammer defined a maiden resource at Millennium last year and the market will be keen to know whether an upgrade is on the cards after the new program is completed. The joint venture partners said they would be gathering samples for metallurgical testwork, which means they are clearly starting to think about development scenarios.