A recent drilling campaign at Perth based hammer Metals’ “Millennium” project in Mt Isa has unearthed a cocktail of mineralization on a tenement package that cost the mining junior just $83k in cash and shares – and they bought it from Chinese interests. Minerals present include Copper, Gold, Cobalt, Silver and lead with most results easily convertable to plus 1% Copper equivalents. 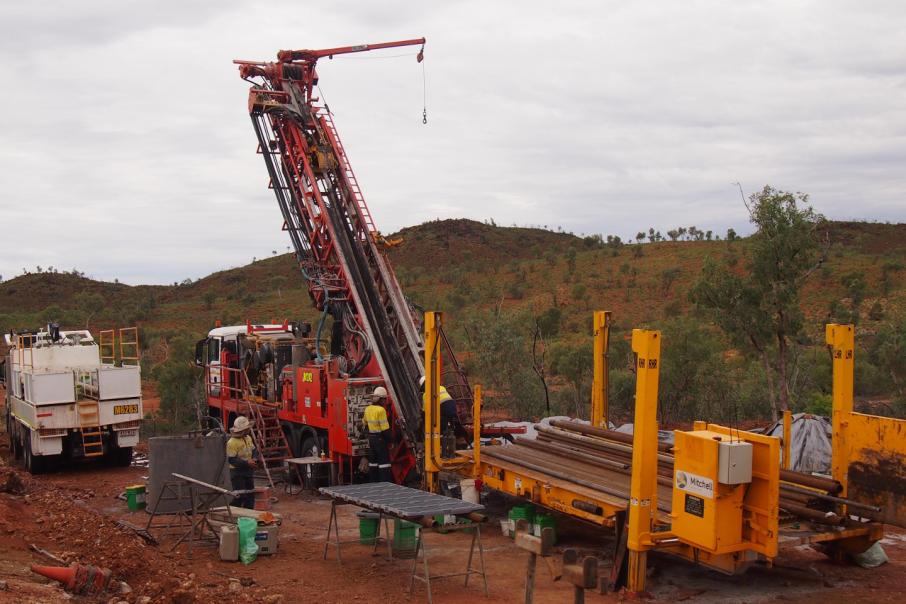 A recent drilling campaign at Perth based hammer Metals’ “Millennium” project in Mt Isa has unearthed a cocktail of mineralization on a tenement package that cost the mining junior just $83k in cash and shares – and they bought it from Chinese interests.

Hammer announced today that a 23 hole RC drilling campaign had unearthed some very encouraging copper/gold/cobalt/silver/lead results that are able to be converted to copper equivalent grades well above 1%.

This included a 4m intersection grading 0.51% Cobalt, 0.46% Copper and 0.16g/t Gold translating to a very significant copper equivalent grade of 3.64%.

The recent program also unearthed some interesting silver and lead results including 6m grading 39g/t Silver and 1.63% Lead from 50m and 2m at 1.02g/t Gold and 180g/t Silver from 101m down hole.

A new 10m zone of highly anomalous silver grading 40g/t included a 1m intersection grading 337g/t silver providing a hot new lead for the company to follow up on.

Hammer’s “Scalper” project in Mt Isa is also providing some excitement for the company with a recent drilling program discovering a 12m intersection grading 1.2% Copper and 0.38g/t Gold from just 20m down hole.

Drilling at Scalper is at an early stage and the company says it expects to ramp up its activity at this project early in 2017.

Back in 2013 Chinalco’s corporate material said their “Federal” prospect which includes the Millenium mining leases had impressive hits including 10.6m @ 2% Copper and 0.23% Cobalt and 11m @ 2% Copper at the end of a shallow percussion drill hole which was drilled underneath a costean with significant Copper, Gold and Cobalt assays.

The Millenium leases are approximately 50km north of Hammer’s Kalman deposit and just 16km west of CuDeco’s mammoth Rocklands copper-cobalt mine which may provide Hammer with some future corporate options for Millenium.

The Rocklands mine has a 30 million tonne resource grading 1.9% copper equivalent. It is expected to yield CuDeco around $631m in free cash over its initial 10 year mine life from revenues of nearly $2b.

With Cobalt making up 15% of a Lithium-ion battery, Hammers’ Mt Isa play could attract Lithium style market interest if it can keep proving up solid Cobalt numbers.