Hammer Metals get a sniff in Mt Isa, results imminent

Hammer Metals has received positive early results from a three-hole drilling program at Dronfield near Mt Isa, hitting plenty of markers associated with IOCG mineralisation and up to 5% total sulphides. Hammer are one third of the way through a three hole deep drilling program with results expected soon. 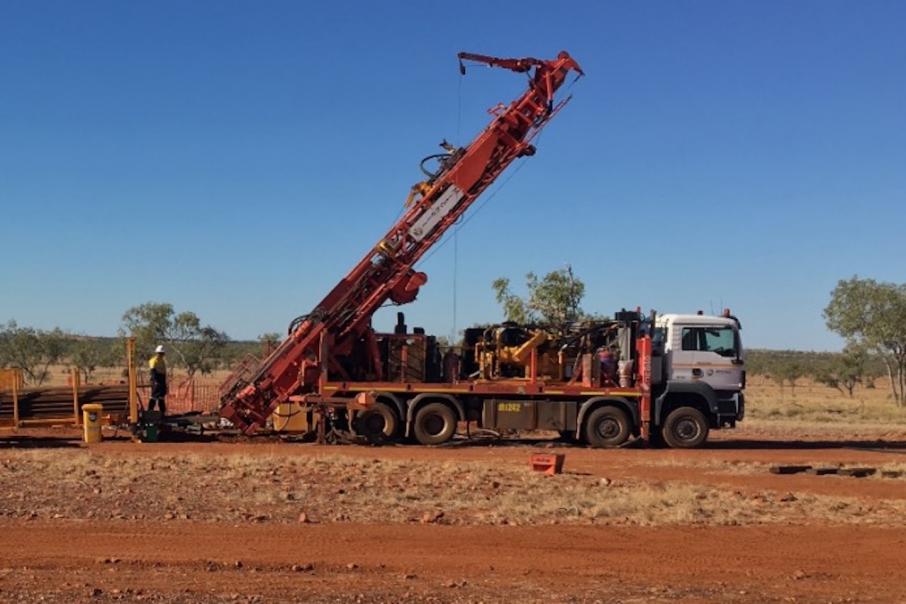 Hammer Metals’ farm out deal-making expertise has grabbed all the headlines recently, however the thrifty explorer is still busy spinning the drill rods itself.

In an update to the ASX on Tuesday, Hammer reported it had begun a three-hole diamond drill program at Dronfield, which hosts a number of copper-gold IOCG targets about 80km southeast of Mt Isa.

Hammer has earned an 80% interest at Dronfield from Kabiri Resources. In late 2015, the company entered into a farm-in and joint venture with Newmont at the Dronfield, Overlander and Even Steven prospects.

The company said that as at the 8th of June, the first hole in a three-hole program had been completed at a total depth of 537 metres and drilling was underway on a second hole.

The first two holes are located at the western anomaly, with the third hole testing an eastern anomaly.

While assay results for the first hole are not expected until the end of this month, visual results have been encouraging according to company management. Large parts of the hole intersected granodiorite with strong magnetite-actinolite and red rock alteration, which is sometimes associated with IOCG mineralisation.

Sulphide mineralisation was dominantly pyrite-chalcopyrite or copper iron sulphide, ranging from trace to 1%, within thin zones of less than five metres ranging up to 5% total sulphides.

The encouraging early results are a reward for an extensive geophysical program and new exploration thinking, which was recognised by a Queensland government subsidy for the costs of the current drill program.

Elsewhere on the exploration front, Hammer is busy preparing drill targets within its 100%-owned tenements, particularly the Hammertime target with selected VTEM anomalies.

The company is also sorting through a pile of data on a number of promising IOCG prospects acquired six months ago from Chinalco Yunnan Copper, including the Elaine-Dorothy copper-gold deposit.

An earlier deal with Chinalco over the Millennium copper-cobalt prospect proved to be a very good one and has recently attracted headlines in the form a JV with Canada’s Global Energy Metals Corporation.