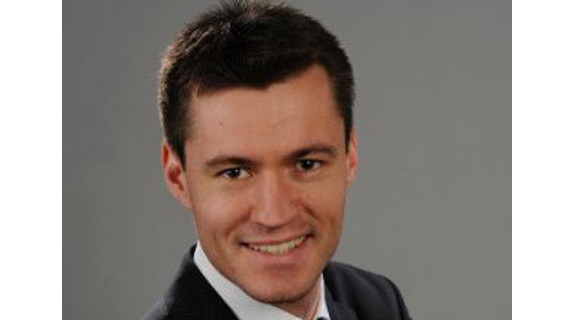 Deutsche Rohstoff AG is a German based diversified miner and explorer listed on the Frankfurt stock exchange.

The company has many and varied mining assets around the world including a tungsten-molybdenum mine located in Queensland, exploration projects in the Ore Mountains of Saxony, Germany which include tin deposits Gottesberg & Geyer and the Storkwitz Rare Earth deposit.

Mr Bodensteiner is also a former consultant to the well regarded Boston Consulting Group and he was the Production Engineer for Rio Tinto’s Argyle underground operations in WA in 2011.