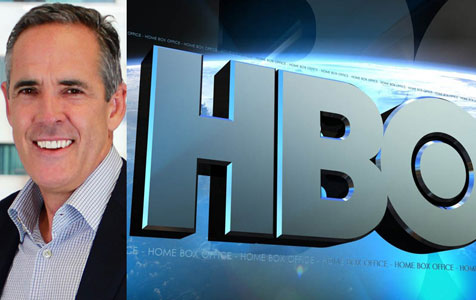 Consumers will soon be able to watch current American television over the internet without subscription, under a new agreement Quickflix has signed with television giant HBO.

Quickflix said the deal would allow customers to instantly download or stream current series on up to five registered devices, whether they are a Quickflix subscriber or not.

The agreement will allow users to buy current season television on a single-episode or full season basis.

Prices have not yet been determined, but a Quickflix spokesperson said it would be competitive with the iTunes store.

Current seasons of popular shows such as Game of Thrones and True Blood will be among the programs offered through the service.

“HBO has an incredible stable of amazingly successful programming and we are delighted to be responding to consumer demand and making them easily accessible for purchase to a wide range of devices,” Quickflix chief executive Stephen Langsford said.