Gubong gold mine advances for Southern Gold in Korea

Southern Gold’s JV partner in South Korea, Bluebird Merchant Ventures, is set to increase its pre-development activities at the historical Gubong gold mine over the next few months, including all necessary approvals and the granting of a “permit to develop” the underground operation. Progress is also reported for the Kochang JV, with Bluebird due to report on the feasibility of re-starting that underground mine in late October. 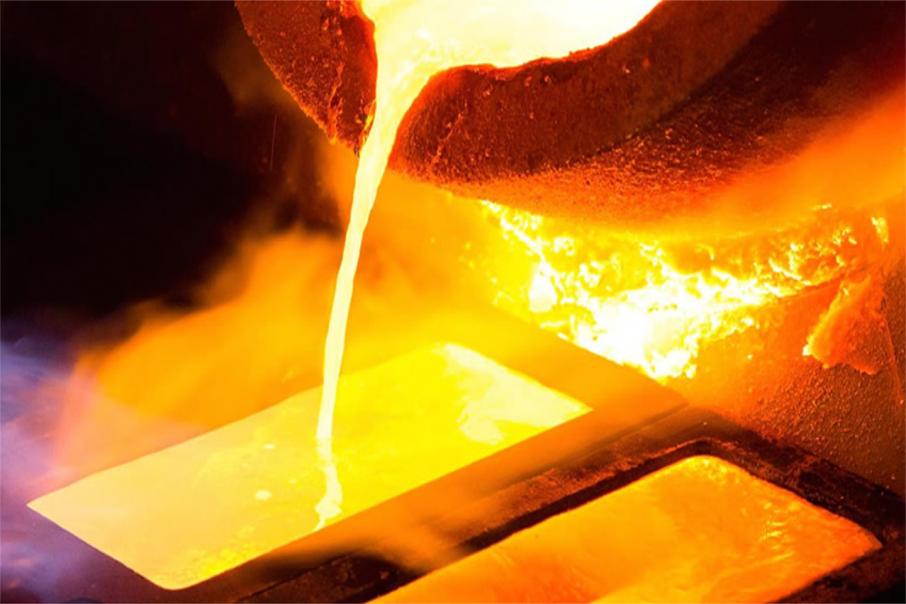 The historical underground gold operation is located on the west coast of the country, adjacent to a highly productive, faulted shear zone that traverses the width of the Korean peninsula for over 150km.

A report from Bluebird on the feasibility of re-opening the Gubong project was reported in early August as part of its final requirement for the commencement of the formal JV.

Bluebird estimated a total capital cost of less than USD$5m to bring Gubong back into production, given that most of the development infrastructure is already in place.

Bluebird will operate the JV with equity interests being 50:50 with Southern Gold and all future costs, including capital costs, will be shared on that basis.

Suitable sites are being evaluated for the position of the processing plant and other mine infrastructure at Gubong in consultation with the local community.

The formation of an operating company between the partners is taking shape and key staff have now been appointed to the Joint Venture.

Bluebird is targeting gold production in the December quarter of 2019 and gradually increasing from there over a 5-year mine plan.

Southern Gold Managing Director Simon Mitchell said: “We are … pleased with the progress being made by Bluebird and, with the increased activity levels at Gubong over the coming year, we should see the first major new gold mine open in South Korea in over 15 years.”

The company is also anticipating completion of the pre-conditions for the formation of the separate Kochang JV by the end of October.

Metallurgical test work is currently underway at that project and the results, along with the subsequent report on the feasibility of re-starting gold mining at the historical Kochang operations are due by the end of next month.

Kochang is located about 85km southeast of Gubong and is positioned on a different gold-bearing structure, defined by very high-grade gold and silver mineralisation in narrow quartz veins.

Southern Gold said that at Kochang, significant channel sampling and easy access to the old mine workings has advanced the project more quickly than Gubong, however development timeframes depend on outcomes of Bluebird’s pending feasibility report.

Part of the process at Kochang will be to establish diamond drilling sites underground, to allow drilling aimed at establishing a JORC-compliant estimate of mineral resources.

With that in hand, the JV partners can then put together a mine schedule and design and start dreaming of pouring gold bars at Kochang.

Mr. Mitchell added: “At Kochang we anticipate the formation of the second Joint Venture to be completed in October and a second potential mining front to advance in 2019.”

“I see the Kochang project as potentially complimenting the development proposal at Gubong rather than competing with it and there is a lot of information being extracted from each project that is applicable in our understanding of the other.”

“With first gold pour by the end of next year I think the Joint Venture will surprise investors with the speed of these developments.”

In Australia, the company has a number of gold projects located southeast of Kalgoorlie in WA.

Additionally, Southern Gold is working closely with Northern Star Resources, as the latter company looks to develop a small underground gold mining operation beneath the exhausted Cannon open pit mine, located only 30km southeast of Kalgoorlie. 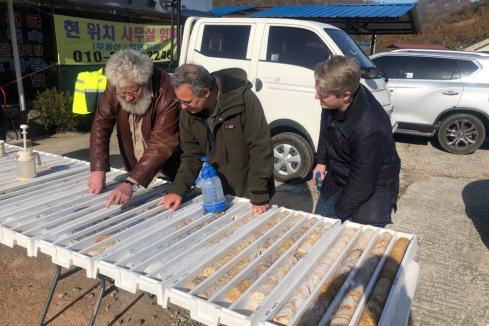 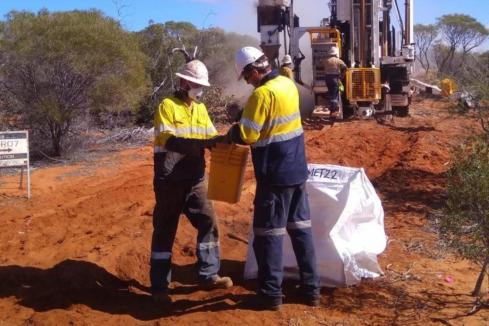