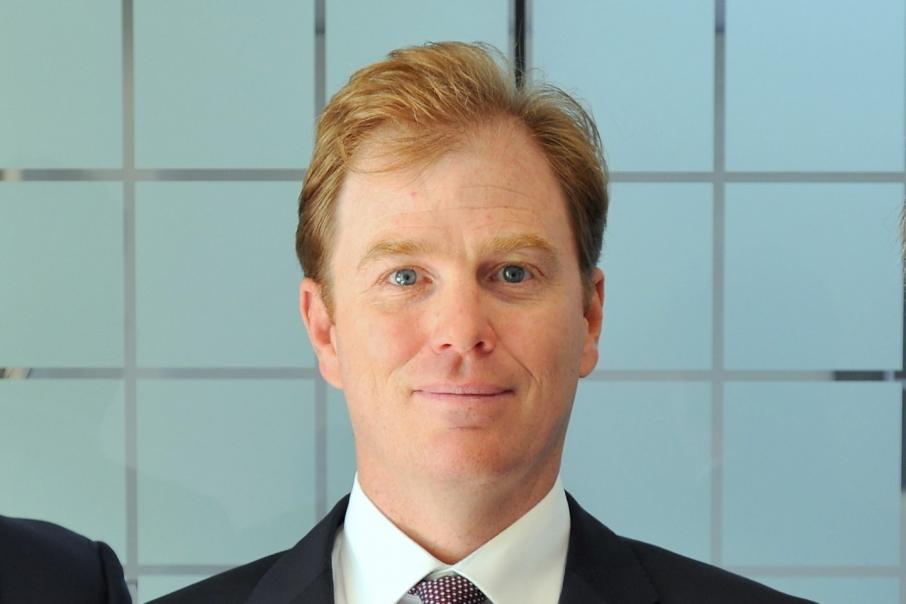 Gregory has more than two decades of experience in developing projects and supporting mining operations with BHP, Murchison Metals and Mineral Resources. Most recently he was Managing Director and CEO of cobalt-nickel and gold play Barra Resources, where he remains a Non-Executive Director.

The company's Chairman, John Terpu said: “The outstanding results to date from our recent drill programs at Cox’s Find and Mon Ami have provided the company with the opportunity to aggressively advance these projects in a rising gold market.”

“We have two quality projects in world-class gold jurisdictions – extremely close to operating mills – which require drill-outs. Sean’s appointment not only adds exploration experience to the team but also adds corporate experience in advancing projects from the exploration phase through to development and potential commercialisation.”

The Cox’s Find deposit, which lies along strike about 12km from Regis Resources’ Garden Well open pit gold mine, was mined between 1937 and 1942 by Western Mining Corporation. The mine produced roughly 77,000 ounces of gold at a reported head grade of 21.94 grams per tonne from vein stope operations.

Gregory has plenty to work with at the Cox’s Find project, which has churned out a bevy of bonanza gold drill hits of late.

Notable intersections from Great Southern’s diamond drilling at Cox’s Find have included 1.1m grading a prodigious 404.0 g/t gold, or a cracking 13 ounces to the tonne gold from 164.6m, within a wider mineralised zone of 5.65m at 80.0 g/t gold from 160.05m in a diamond pre-collar hole.

The Perth-based company’s major RC drilling program was designed to test the lateral extensions of the known Cox’s Find mineralisation as well as the down-plunge extension on the high-grade quartz lode that was historically mined.

Its diamond drilling is targeted at the recently discovered unmined high-grade panel of mineralisation between levels 3 to below level 6 to increase its understanding of the structural controls of the high-grade mineralisation setting.

While exploration work at Cox’s Find is still at an early stage, the Perth-based gold hopeful says the first phase of step-out and extensional RC drilling has returned significant intersections of gold mineralisation within a possible larger gold-hosting system.

Great Southern says this is the first time that modern exploration methods have been applied to testing for extensions of the known Cox’s Find main gold lodes. As drilling results trickle in, the company is building a solid geological picture of a possibly bigger mineralised system that could breathe new life into the old mining area.