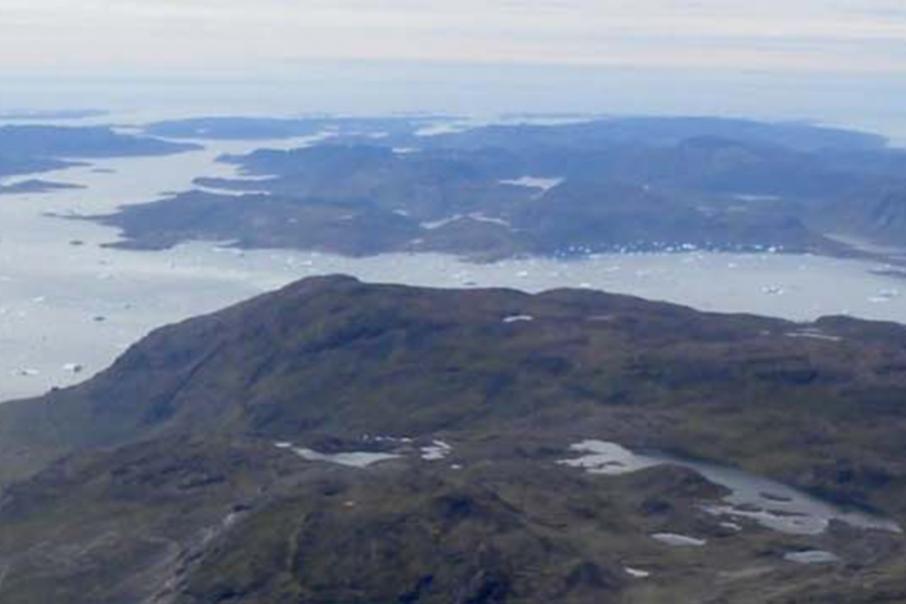 Greenland Minerals and Energy is well on its way towards the commencement of building operations for its proposed pilot plant at the giant Kvanefjeld project in Greenland, with a decision on the best flotation circuit due very soon.

The increase in concentrate grade along with a reduced mass of solids will reduce the size of the required equipment, which will in turn reduce the capital and operating costs of the processing plant circuit.

“Each group has a pedigree in metallurgical work for production assets in China and delivered exceptional initial results for Kvanefjeld. The approach taken will ensure the establishment of the most efficient and cost competitive concentrator circuit.”

The Institute of Multipurpose Utilisation of Mineral Resources – Chinese Academy of Geological Sciences, based in Chengdu in the Sichuan Province of China, was the first institute engaged.

It has developed flotation reagents and methods which have been successfully commercialised at Shenghe’s operating mines in the past.

Its process to upgrade Kvanefjeld ores will also result in the rejection of “gangue elements” such as aluminium, reducing that unwanted material  from 7% in the ore to less than 2% in the mineral concentrate.

This has the handy benefit of lowering acid consumption in the leach process and reducing mass for transport purposes.

Its range of specialty flotation collectors allows it to customise the chemistry to target specific minerals selectively, reducing the amount of gangue minerals which float and increasing the grade of the resulting concentrates.

According to the company, this approach is ideal for the unique nature of the rare earth elements ore minerals at Kvanefjeld, which will be the first source of large-scale, non-refractory source of rare earth materials.

As part of the selection process, a 5 tonne sample of ore has been prepared and is currently being shipped to Perth, Western Australia.

This ore material is from a bulk sample that was crushed and blended by GTK of Finland in 2014 as part of pilot plant operations for the EURARE program.

The metallurgical performance of this sample is well known as it has been extensively tested. This includes mineralogical liberation studies.

Notably, it is earmarked to produce an awesome foursome basket of rare earths including “neodymium”, “praseodymium”, “dysprosium” and “terbium”.

The deposits are characterised by thick mineralisation hosted within sub-horizontal lenses that in some instances exceed 200m in true thickness.

Management says that a further key advantage of the Kvanefjeld rare earth ores is the unique mineralisation that can be effectively beneficiated into a low-mass, high-value concentrate before being leached with conventional acidic solutions to achieve particularly high extraction levels of both heavy rare earths and uranium.

There is also significant upside with less than 20% of the prospective area has been evaluated by Greenland with billions of tonnes of host rock still awaiting assessment. 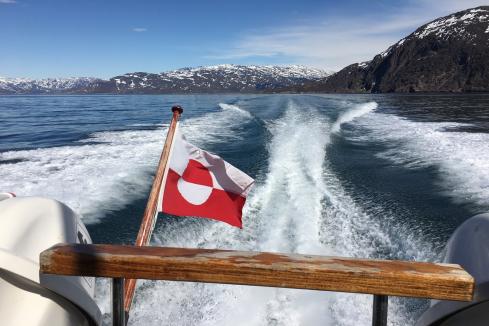