Greenland Minerals has announced a significant upgrade in its rare earth concentration grade to nearly 25% REO for the massive Kvanefjeld rare earths project in Greenland. Metallurgical test work results open up the option of direct shipping of high value concentrate, whilst lowering the operating and capital costs. The value of the concentrate per kilogram of REO exceeds commercial base metal concentrates. 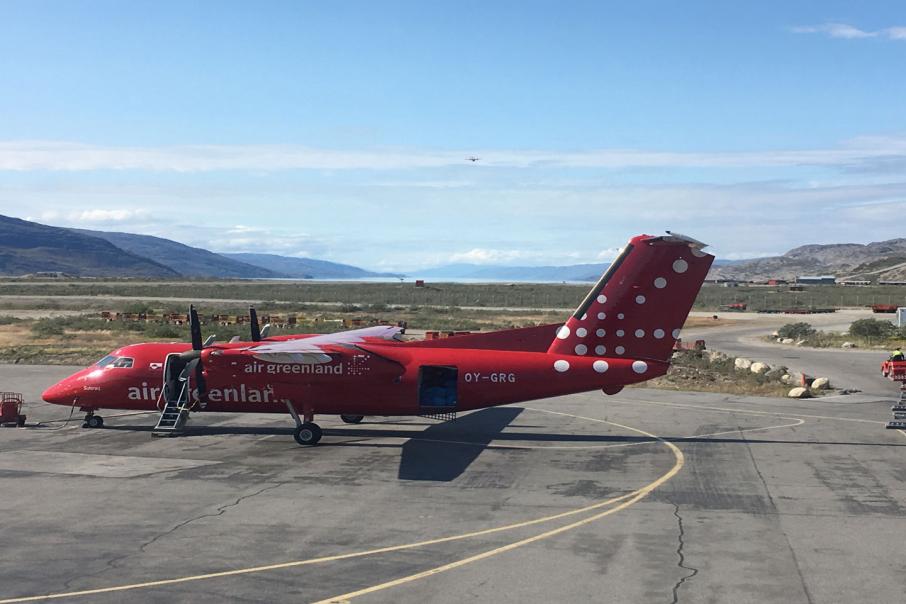 Rare earths player Greenland Minerals is well on its way to implementing a new strategy to dramatically reduce its proposed capex spend and possibly even undertake a phased build of its rare earths mine in Greenland with early cash flows from a relatively modest capex spend initially being the immediate goal.

The production of a rare earth mineral concentrate approaching a grade of 25%, makes direct shipping of the concentrates a very real possibility for Greenland.

At this grade, the value of the contained rare earths per kilogram of concentrate is more than double that of commercially traded copper and zinc concentrates and a third more than nickel concentrates.

This is a staggering improvement in the concentrate grade for the Kvanefjeld project, particularly considering a value of 14% rare earth oxides, was utilised in the original Feasibility Study.

A premium concentrate that is rich in the key industrial magnet materials, neodymium, praseodymium, dysprosium and terbium is very advantageous to Greenland, which will also produce zinc, uranium and fluorspar as by-products.

“Shenghe have been thorough in guiding the flotation test work at leading technical institutes, that are developing the best possible flotation method for our ores.”

“We are determining the preferred method that we will look to de-risk at pilot plant-scale in the coming months.”

“These advancements strengthen confidence in simplifying the processing route and increasing efficiency leading to material reductions in operating and capital costs.”

“Further confirmation of an increase in concentrate grade toward 25% rare earth oxide and significant increase in contained value, creates the potential to stage development through an initial export of mineral concentrate.”

The mineral concentrate enhancement opens up the exciting possibly of a phased capital build and lower operating costs for the project, with high value concentrate shipped initially, without the need to upgrade the ores via an expensive, back end acid leach circuit.

The company has briefed key regulatory bodies in Greenland and Denmark, as part of the ongoing evaluation process for the project.

Representatives from Chinese institute IMUMR are currently in Perth to conduct preparatory works for pilot plant operations, which will be conducted mid-year, under the direction of Shenghe.

The high level of contained value in the rare earth oxide concentrate compared to typical base metal mineral concentrates, appears to justify further evaluation of the strategy and is an attractive option for the company moving forward.