Greenland Minerals has reached an important milestone, submitting its updated environmental impact assessment for the Kvanefjeld rare earth project. The assessment aims to mitigate, eliminate or minimise negative environmental impacts throughout the initial 37-year mine life at the project. The company plans to meet shortly with senior Government officials to discuss timing of the pubic consultation period. 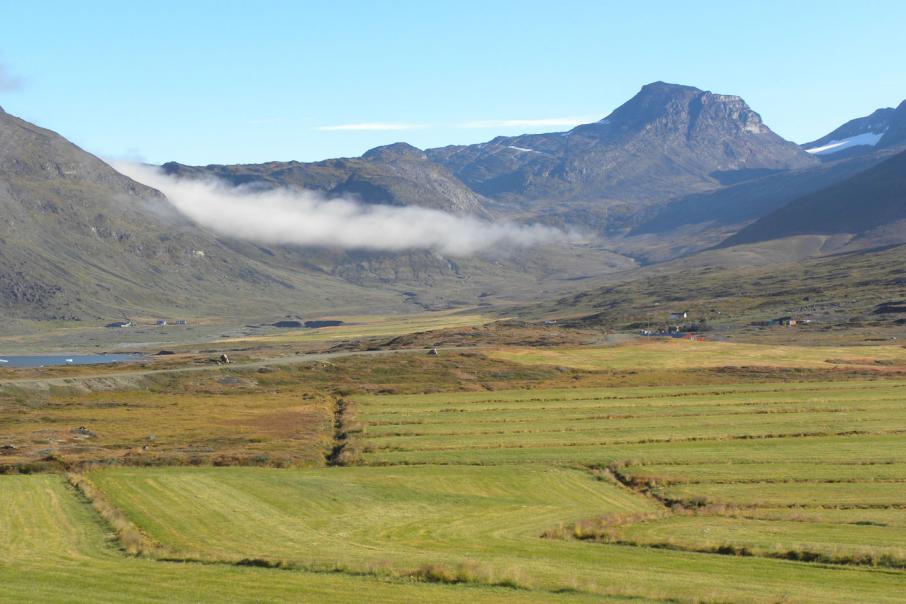 ASX listed Greenland Minerals has completed and lodged its updated Environmental Impact Assessment for the Kvanefjeld rare earths project with the Greenland Government, ticking off a major milestone in the development of its flagship asset.

The revised EIA follows on from extensive reviews and recommendations by the country’s Environmental Agency for Mineral Resource Activities and its own advisory bodies.

The company has been in talks with the Environmental Agency  and associated advisory groups who have provided firm guidance for Greenland to address the reviews and recommendations being put forward and the company has now produced a comprehensive assessment document for the upcoming public consultation stage.

The EIA is being translated into Greenlandic and Danish languages to assist with securing the next phase of environmental approvals for the project.

The assessment was prepared by GHD Consulting in conjunction with Orbicon, a well regarded Danish consulting group with extensive experience in preparing EIA documentation for Greenland-based mining projects.

Greenland has also lent on the advice of a plethora of other experts in preparing the assessment document including those providing advice on radiation, civil engineering, water science, mining engineering, mineral resource estimation, infrastructure design and construction and maritime shipping services.

Senior Greenland Minerals company representatives are now set to meet with Government agents early this month to map out the timing of the imminent public consultation period and other follow-up steps as required.

The aim of the EIA is to identify, predict and communicate the potential impacts of the planned Kvanefjeld rare earths mining project over all of its development phases, including mine construction, operations, closure and post-closure.

The assessment is aimed at mitigating, eliminating or minimising negative environmental impacts throughout the life of the project, which currently has an initial mine life of 37 years.

The updated EIA has been drafted in parallel with the project’s “Social Impact Assessment” – or SIA – to ensure the interplay between the inter-related EIA and SIA documents is properly captured.

Studies for the EIA and SIA documents have been expanded and dove-tailed as the datasets have increased and additional investigations and analyses were undertaken for the project over the last 3 years.

Additional environmental test work and monitoring is ongoing at the project to ensure that the understanding of the impacts and baseline findings are being continuously improved.

Given that Kvanefield also contains uranium, representatives from the International Atomic Energy Agency successfully completed a formal inspection of the project site and associated facilities.

The inspectors visited the site to ensure there was no undeclared nuclear material or activities on site.

This included a visual inspection of all project areas, the use of radiation detection and measurement devices along with a discussion of reporting requirements.

Inspectors have 60 days to formally report to the Denmark Government with any questions or inconsistencies that may have arisen from the inspection.

Uranium will be produced at a low incremental cost at Kvanefield as one of the by-products produced at the predominately rare earths project.

Greenland is working closely with its major shareholder and strategic partner Shenghe Resources to develop Kvanefjeld as a cornerstone of future global rare earth supply.

This partnership has already improved the metallurgical recoveries for the project’s future ore concentrates, which could ultimately enhance the cost-structure of the operation, by simplifying downstream processing.

Such work could facilitate a development strategy to potentially streamline the infrastructure footprint for the Greenland based project.

With the submission of the updated EIA document to Government authorities for perusal and eventual approval, Greenland is now systematically ticking all necessary boxes to catapult this giant rare earths project into production.