Great Southern Mining has paid $145,000 in a deal that will allow the junior explorer to pick up 4 exploration licences, within 15km of its Mon Ami project near Laverton in W.A. The new tenements are just 25km trucking distance from Gold Field’s Granny Smith gold operation, opening up the future possibility of toll treating the ore if the company is successful on the hunt in the area. 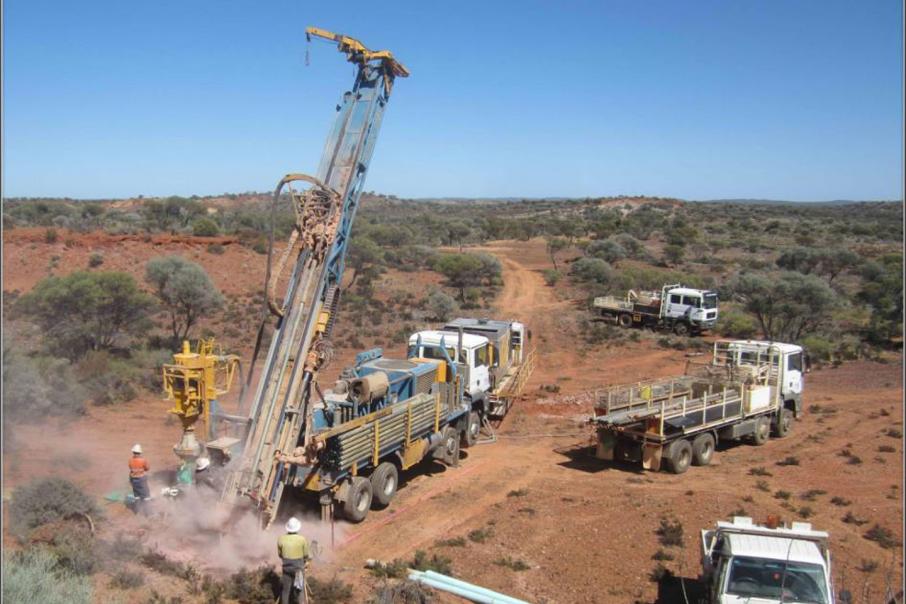 Great Southern has entered into a binding agreement to acquire a 100% interest in the tenement package from Central Australian Rare Earths Pty Ltd, who are a wholly owned Australian subsidiary of AIM-listed Strategic Minerals plc.

In a relatively straightforward transaction, the company will pay out $145,000 in cash and shares to the current lease holders and obtain the mineral rights to about 51 square kilometres of under-explored tenements.

The tenement package lies within an easy, 25km trucking distance from the Granny Smith gold operation that is owned by heavyweight, Gold Fields Limited.

The acquisition comes on the back of some strong maiden drill results from the Mon Ami project, reported by Great Southern in mid-July.

That program was designed to test the near-surface gold mineralisation identified by the previous owners in the latter half of 2017.

Drill results will be interpreted and geologically modelled ahead of a maiden mineral resource estimation for the deposit.

Gold mineralisation at Mon Ami is hosted by quartz veining within a sheared sedimentary rock sequence, in a north-south trending shear zone that is marked by a 40-50m wide contact of intensely sheared and altered rocks.

The ore zones are known to extend at least 150 metres vertically from surface, opening up the possibility of some potentially serious tonnages at the project.

The company acquired the Mon Ami project in January this year from Valleybrook Investments Pty Ltd for a total consideration of $550,000 in cash and shares.

Valleybrook will also receive a 2.75% net smelter royalty if a mine is ultimately discovered.

Outside of W.A., Great Southern is actively exploring for gold, silver and copper mineralisation across a number of separate 100%-owned exploration licences in Queensland.

The Great Southern team is headed up by Executive Chairman John Terpu, who was at the helm when the company originally floated in 2011, largely off the back of its Queensland assets.

Mr Terpu is a seasoned mining executive and was M.D. at Conquest Mining – now Evolution Mining.

He was heavily involved in the discovery of the significant Mt Carlton gold-silver-copper project near Townsville in Queensland in 2006.

The company certainly has the pedigree for virgin discoveries and with its expanding portfolio of gold tenements in a prospective and under-explored part of W.A.’s northern Goldfields, expect some ongoing news flow out of this ASX listed junior explorer.