ASX-listed Great Southern Mining has tabled multiple stellar gold intercepts at its 100 per cent owned Duketon gold project some 45km north of Laverton in the Goldfields of Western Australia. An outstanding 59m hit going 2.1 grams per tonne gold from 53m leads the pack and includes a 9m intersection going at 4.5 g/t and another 16m at 3.2 g/t gold. 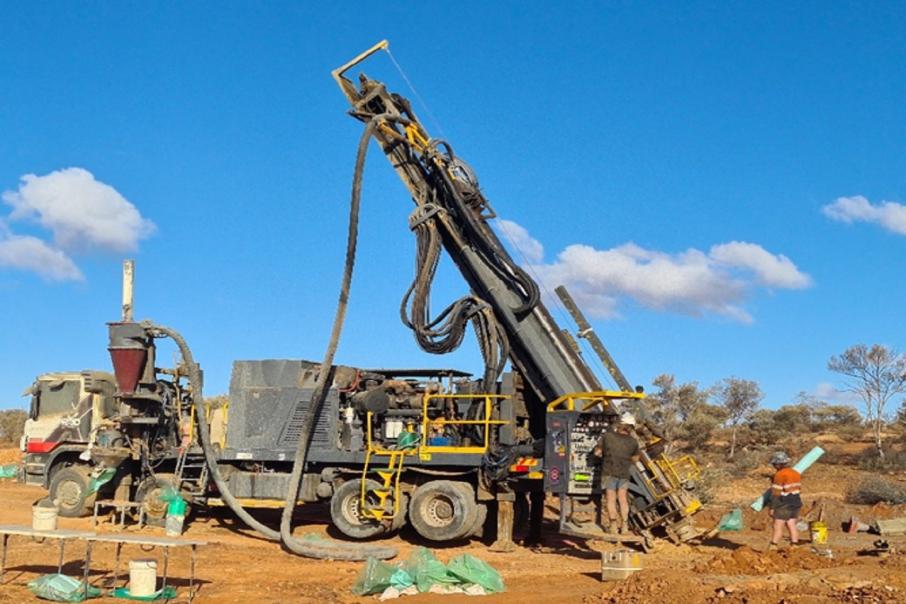 ASX-listed Great Southern Mining has tabled multiple stellar gold intercepts at its 100 per cent owned Duketon gold project some 45km north of Laverton in the Goldfields of Western Australia. An outstanding 59m hit going 2.1 grams per tonne gold from 53m leads the pack and results from a further 12 holes at the Southern Star prospect remain pending.

The new results come on the back of the first 12 holes for 1,635m that were drilled at Southern Star. The campaign is testing for continuation of existing mineralisation to the north, south and at depth.

Mineralisation at Southern Star was discovered by past explorers where drilling delivered significant gold hits with grades reportedly going as high as 60 g/t gold.

Another hole from past drilling returned a broad 50m hit at 1.8 g/t gold, with a high-grade 5m interval at 9.2 g/t gold.

The Duketon tenure covers over 450 square kilometres and takes in the Duketon greenstone belt.

Notably, the company says the mineralisation at Southern Star sits within the same quartz dolerite unit as Ben Hur and Rosemont.

Great Southern Mining Chief Executive Officer, Sean Gregory, said: “The intercept of 59m at 2.1 grams per tonne gold is the best ever encountered at Southern Star.  It demonstrates that we are onto a very significant gold deposit. The presence of wide, high-grade intersections at the footwall of the quartz dolerite target are helping to define the extent of the high-grade mineralisation and add to our understanding of the plunge geometry. More results are anticipated from a further 12 holes drilled at Southern Star and drilling is ongoing at One Weight Wonder and at other regional prospects across our 100 per cent owned Duketon gold project.”

To date, some 3,421m of the drilling campaign at Southern Star has been completed. The company plans to aggressively explore the prospect once the rig concludes its current drilling at One Weight Wonder.

Great Southern Mining only acquired Southern Star earlier this year and already it is looking the goods. It would appear that the company has a decent gold rich system on its hands that has both length and grade.

No doubt the market meerkats will be glued to their screens as Great Southern looks to make it all hang together.