Lithium Australia’s ground-breaking, low-cost technology for Lithium processing has begun testing at WA’s Murdoch University with the support of a State Government grant worth nearly $200,000. The new test program aims to further improve recoveries of Lithium and potentially valuable by-products and follows a recent successful pilot plant trial in NSW. 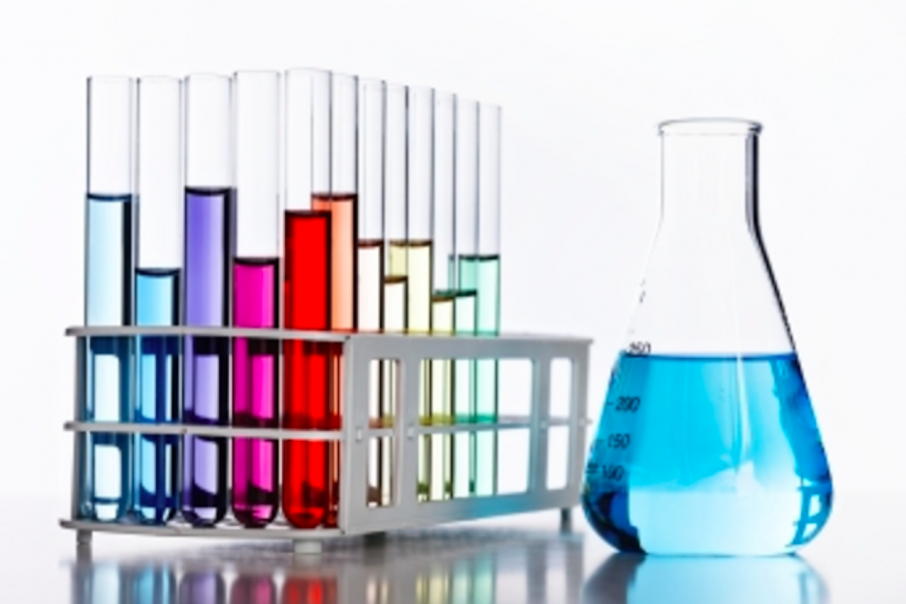 Lithium Australia advised the ASX this week that test work had begun at Murdoch University under a $195,632 grant from the WA government’s Minerals Research Institute of WA (MRIWA).

The test work will focus on the performance of Sileach in recovering Lithium and potentially valuable by-products, initially from small batches of Lithium silicate concentrates, from Venus Metals’ Pilgangoora project.

Lithium Australia and Venus Metals are jointly exploring Pilgangoora and have a partnership to test the commercial potential of the project using Sileach technology. This is one of several alliances forged by Lithium Australia as part of their strategy to commercialise the unique, halogen-based Sileach process.

The launch of new testing in WA follows news a fortnight ago of a successful second stage pilot plant trial of Sileach at ANSTO Minerals NSW facility, a division of the Federal Government’s Australian Nuclear Science and Technology Organisation.

The trial produced 99% purity Lithium Carbonate that was just one small step away from offtake-grade product in strong demand from Lithium battery manufacturers.

Lithium Australia Managing Director, Adrian Griffin, said “It is gratifying to see the formal commencement of the MRIWA project, which dovetails with other research being undertaken by Lithium Australia at Murdoch University and of course our continuing program with ANSTO Minerals.”

“Government support has enabled Lithium Australia to build partnerships that provide some of the world’s best expertise to advance our Sileach process – the only hydrometallurgical process with the ability to recover Lithium from all silicates.”