Good Drinks Australia’s underlying earnings reached $10.7 million in 2021, up substantially from last year when sales were hit by COVID-19 restrictions. 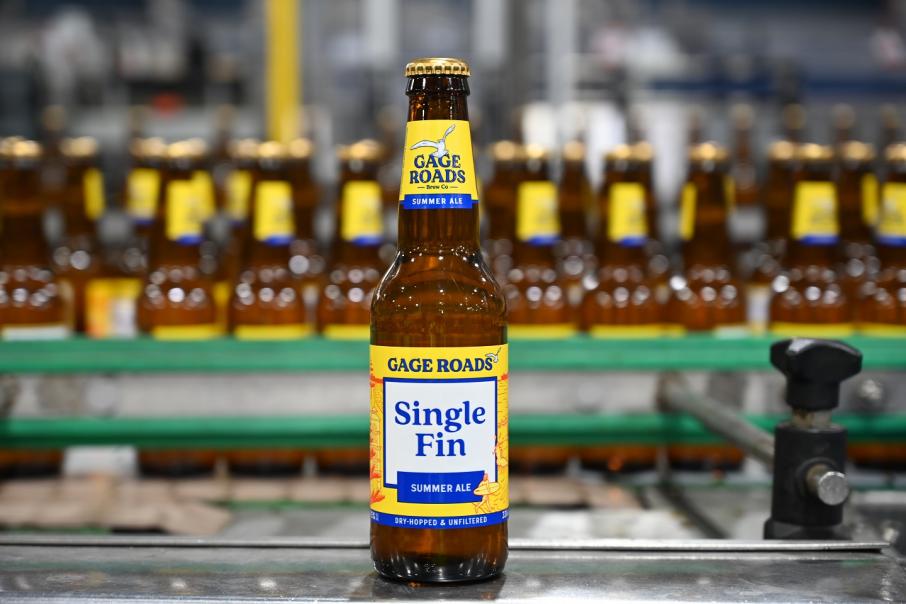 Good Drinks Australia’s underlying earnings reached $10.7 million in 2021, up substantially from last year when sales were hit by COVID-19 restrictions.

Its biggest growth was from draught sales which increased 60 per cent to 2.4 million litres.

It produced 19.8 million litres of drinks in the 2021 financial year, its highest ever brewery output.

The company’s first hospitality venue, the Atomic Beer Project in Redfern in Sydney which opened in September 2020, had a $500,000 EBITDA loss which it said was due to COVID-19 restrictions and lockdowns.

It said it was aiming to open its $10 million Gage Roads Brewing Co venue at A Shed in Fremantle by summer 2021.

The project will be funded through a $12.5 million debt facility.

Good Drinks Australia has a target to create up to five local brewery and taproom experiences and is investigating possible options in Queensland and New South Wales.

The company, formerly called Gage Roads Brewing Co, renamed last year to distinguish its original beer brand from the other products it distributes which includes Matso’s and San Miguel.

Shares in Good Drinks Australia were up 4.7 per cent when the market closed this afternoon to 8.9 cents. 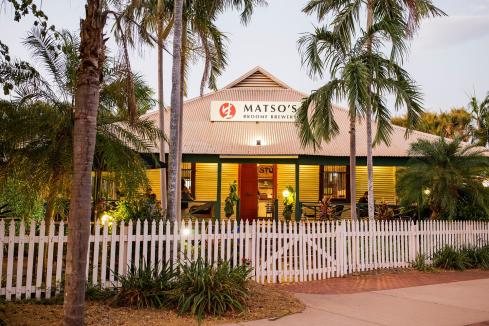 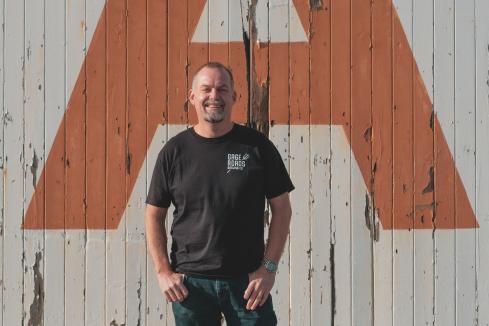 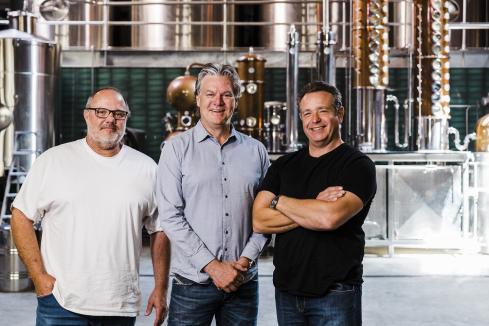