The Good Food and Wine show opened its doors to Perth this morning marking the beginning of a three day festival that showcases over 200 stalls including a select number of small Western Australian artisan businesses. 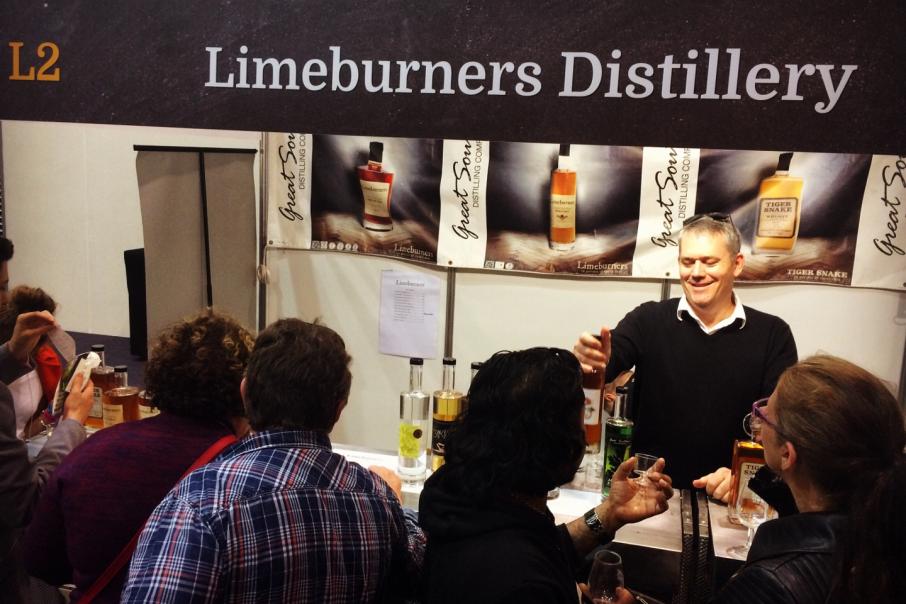 The Good Food and Wine show opened its doors to Perth this morning marking the beginning of a three-day festival showcasing more than 200 stalls, including a select number of small Western Australian artisan businesses.

Event organiser Talk2 Media and Events launched the festival in 2001, in Melbourne, followed by Sydney in 2003 and Brisbane in 2005. In 2006, the company acquired a local Perth show called the Wine and Food festival.

Managing director Matt Pearce estimated that over 30 per cent of the stalls this year were WA-based businesses.

“We encourage a lot of the smaller artisan producers who are WA based, but we also encourage stuff from over east so that they can get cross coverage,” Mr Pearce said.

“We equally encourage the WA guys to come over to the shows in the eastern states.”

Mr Pearce believes the festival helped small businesses get recognised not only by the 30,00 visitors, but by the retailers such as IGA and Aldi.

“People don’t necessarily recognise the ability to actually showcase your food and get people to sample it,” Mr Pearce said.

“That’s the great thing about the show it’s the five senses; you can smell, touch, taste … and as soon as people can understand the flavour or the providence of something then they look out for it later on.”

Swan Valley Honey owner Debbie Starr has returned to set up her stall at the event for the third year in a row.

“It’s great to be able to talk to people about our products because when they’re at the supermarket you’re not there to explain it,” Ms Starr said.

“They might have seen the product on the shelf and thought ‘do I or don’t I’, so now they’ve tasted it at the show and know of it.”

Mt Barker Free Range chicken is another local business that hopes to connect with customers; marketing designer Dan Monroe told Business News this was the second year the business had participated.

“This is an opportunity for us to come face to face with consumers; it’s very rare that we get to do that,” Mr Monroe said.

WA’s first whiskey distillery, Limeburners Distillery, is celebrating its ninth year at the show and director Cameron Syme said it was a chance to remind people of WA’s success in delivering quality produce.

Limeburners has been in business for 11 years, and while Mr Syme said several new WA distilleries had opened recently, he didn’t see them as direct competitors due to the large international market. Instead, he said, it was more of a collaborative opportunity to build on a regional brand.

“We are part of a $US65 billion a year global market and we’re that small we’re not even a drop in the ocean … so you’ve got small scale producers making great quality products,” Mr Syme said.

Talk2 Media’s Mr Pearce said the stall holders generally reported a spike in sales at the event and ongoing interest well after the festival.

The show will run at the Perth Convention and Exhibition Centre until 5.00pm Sunday, with an adult entry ticket costing $30.

Katie McDonald was at the festival this morning as a guest of Devahasdin PR.