Good Drinks’ half-year results show revenue increased by 42 per cent to $27.4 million, due to the expansion of the group’s sales and marketing teams. 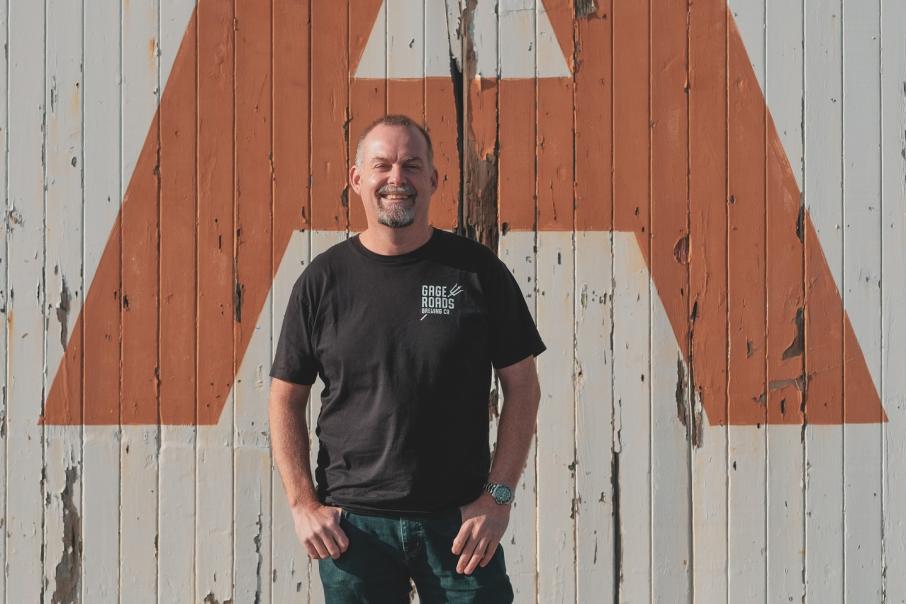 John Hoedemaker says the company had surpassed the leadership team’s expectations for the first half of the year.

Good Drinks’ half-year results show revenue increased by 42 per cent to $27.4 million, due to the expansion of the group’s sales and marketing teams.

The ASX-listed drinks company’s half yearly results showed strong growth compared to the first half of last financial year, when the company’s sales at national chain bottle shops fell 25 per cent.

It said total volume was up 39 per cent compared to the first half of last year and its gross profit margin had increased to 71 per cent from 68 per cent.

The group, which represents brands including Gage Roads Brewing Co and Matso’s, has increased its tap points in WA by 30 per cent and increased tap points by 16 per cent on the east coast.

Good Drinks managing director John Hoedemaker said the company had surpassed the leadership team’s expectations for the first half of the year.

“We delivered a $7.1 million EBITDA in six months and we had pencilled in a number just shy of that for the full year so it’s been a fantastic first half for the year,” Mr Hoedemaker told Business News.

He said the increase in revenue was partly due to building the group’s sales and marketing team.

“We have been investing in growing our sales and marketing capabilities for the past few years,” Mr Hoedemaker said.

“We have been investing quite strongly in that area to the detriment of the last few years’ results and we are now starting to hit a critical mass and I can see our sales and marketing capabilities around the nation are really starting to deliver some great distributions and great promotional programs that are driving sales in each of the key markets.”

Good Drinks said it increased its investment in marketing by $500,000 to $6.2 million per year, which had translated into recognition of the Gage Roads Brewing Co brand by 64 per cent per year and Matso’s by 46 per cent.

Mr Hoedemaker said he expected the momentum gained in the first half of the year to continue.

He said Good Drinks had noticed an increase in on-premise sales in the first half of the year and was planning on capitalising on that by employing a head of on-premise.

Good Drinks is opening a Gage Roads hospitality venue at the historic A Shed in Fremantle for summer 2021.

The company estimated the fit-out of the venue would cost about $10 million.

It is also exploring potential sites for a Matso’s brewery in northern Queensland and a Gage Roads hospitality venue in the Northern Beaches of Sydney.

According to AZTEC Information Services, Good Drinks is the largest independent craft supplier and Single Fin is the second largest craft beer in Australia, and the largest in Western Australia.