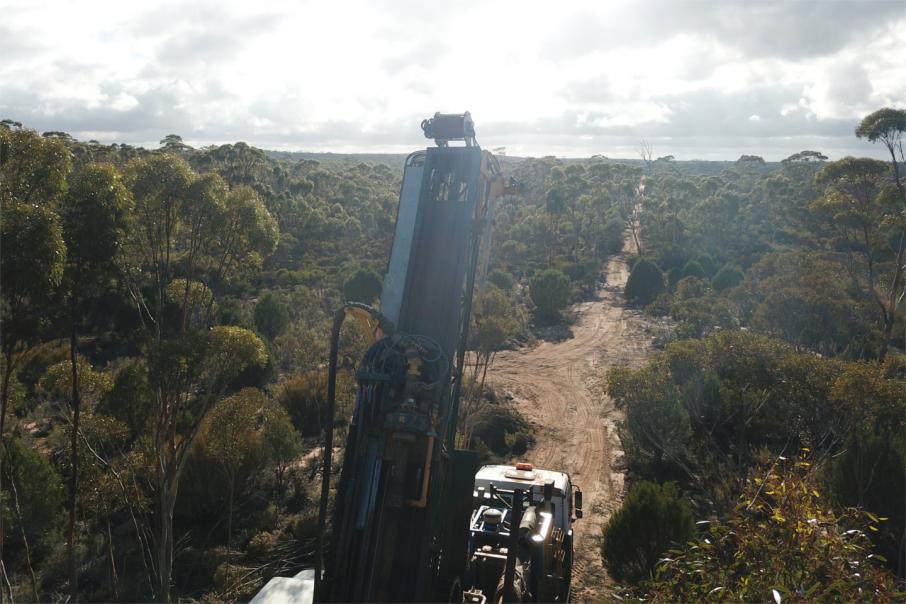 The exciting new numbers come from Classic’s Forrestania greenstone belt project that is close to Southern Cross in Western Australia.

The RC drilling program at Kat Gap was conducted over 160m of strike and concentrated on the granite-greenstone contact, including several deeper holes drilled to test the down-dip and down-plunge potential.

According to Classic management, the Kat Gap gold mineralisation remains open in all directions.

Drilling at Lady Lila has confirmed extensions of higher-grade gold mineralisation over at least 100m of north-south strike and that ore body remains open at depth.

Follow-up drilling will be undertaken to continue to grow the dimensions of this deposit.

The company said that further drilling will be conducted east of the recent drilling at Lady Magdalene, where it is thought thicker zones of gold mineralisation may exist.

Classic CEO Dean Goodwin said: “The Forrestania gold project … keeps on delivering fantastic results for Classic and its shareholders. … high-grade zones of mineralisation … have (been) encountered at each of the drill sites. They are all open along strike requiring … follow up.”

“Kat Gap is … shaping up nicely as a near surface high-grade gold deposit with some much remaining upside potential.”

“Step out drilling along strike … north and south from historical RC holes has returned further encouraging results at Lady Lila. Mineralisation now extends over 100m with the system … hosted in banded iron formation, open in all directions.”

“We are planning to restart drilling at Kat Gap, Lady Magdalene and Lady Lila in late October. The program will … include follow-up drilling at Van Uden West …”