ASX-listed aspiring gold producer, Calidus Resources, has extended the strike length of known gold mineralisation at its Coronation satellite deposit only 8km from the company’s developing Warrawoona gold project in WA’s East Pilbara following encouraging near-surface drill results. Better intersections from its recent 29-hole round of RC drilling at Warrawoona were 14m going 3.77 g/t gold from 52m and 3m at 4.00 g/t from 54m. 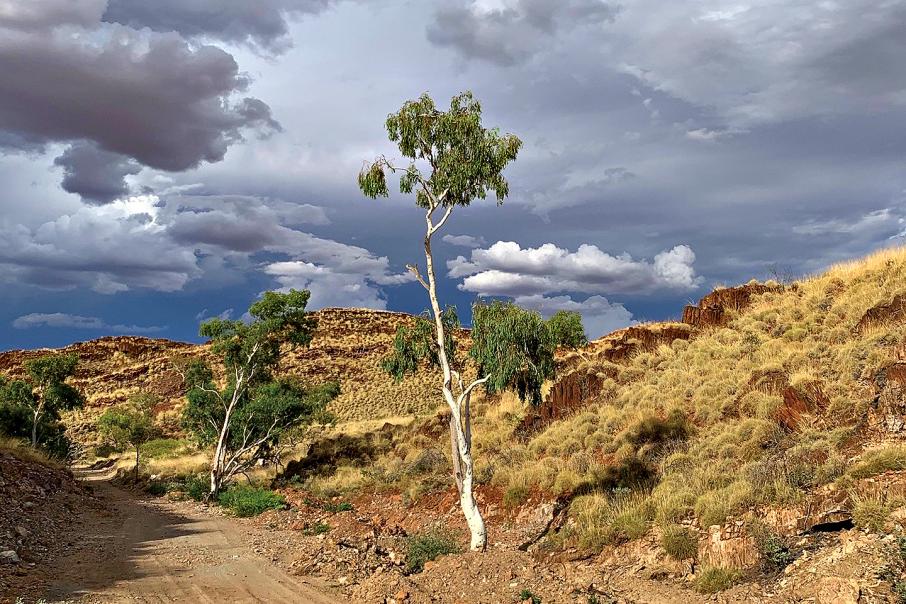 Coronation is one of three satellite deposits included in the company’s maiden mineral resource estimate for the overall Warrawoona project of 1.49 million ounces of gold from 43.7 million tonnes of ore grading 1.06 g/t gold.

The other two satellites are Copenhagen and Fieldings Gully, both in the vicinity of Coronation, the latter which hosts an inferred resource of 478,000 tonnes at an average grade of 2.19 g/t for 33,600 ounces of contained gold.

Calidus Resources Managing Director, Dave Reeves said: “Coronation is ... emerging as a potential satellite ore source (for Warrawoona). The infill drilling at Coronation has effectively doubled the strike length of the resource envelope, with mineralisation now traced over 800m length and to a depth of up to 150m.”

According to the Perth-based company, Coronation remains open at depth and along strike to the south-east where sparse drilling and surface mapping suggest continuation of the auriferous structure.

Reeves commented: “So that gives us further confidence of additional exploration success and the possibility of adding the first of many satellite deposits to feed into the Warrawoona development which could potentially extend mine life and increase production.”

Calidus says the new drill data is set to be incorporated into an updated mineral resource estimate for the satellite deposit that it hopes will see the resource category of confidence boosted from the current inferred to an indicated status.

The company has previously flagged a two-pronged strategy of adding value through exploration at the same time as developing the stand-alone Warrawoona gold mining and processing operation.

Estimated pre-production CAPEX for the planned Warrawoona project development, which is under way, stands at $120 million.

Projections from the company’s recent definitive feasibility study on Warrawoona showed gold production totalling 658,277 ounces over an initial 8.3-year life of mine. All-in sustaining costs of production were forecast to average $1,290 an ounce.

First gold is slated to be poured in late calendar 2021 or sometime in the first half of calendar 2022.