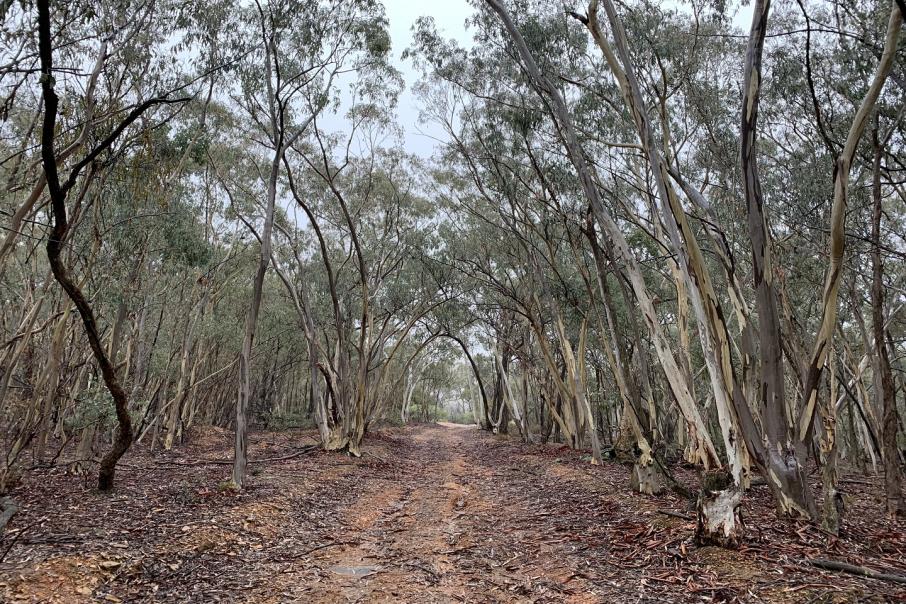 ASX-listed precious and base metals explorer, Godolphin Resources has unearthed more enticing gold-silver mineralisation which is outside of the current mineral resource at its historic Lewis Ponds polymetallic project in NSW’s coveted Lachlan Fold Belt region.

Another hit not yet included in Godolphin’s Lewis Ponds mineral resource was unearthed at the Bellmore Lode where the drill rods intercepted 2m at 0.04 g/t gold, 24 g/t silver, with healthy returns of base metals going 2.7 per cent zinc and 3.1 per cent lead from just 74m downhole.

Godolphin said the new zone of mineralisation at its Quarry Lode remains open to the north which will be a focal point for the company’s next drilling campaign in the area.

Godolphin Resources Chief Executive Officer, David Greenwood said: “These excellent initial RC results testing gold-in-soil anomalies, some of which are outside the MRE at Lewis Ponds, provide significant confidence in proving up additional resources at Lewis Ponds and we will undertake follow up drilling as soon as practicable.”

Godolphin jumped out of the gates early in 2021 and has already tabled a revised mineral resource estimate for its 100 per cent-owned Lewis Ponds project which is situated just 15 kilometres east of Orange, the centre of NSW’s coveted Lachlan Fold Belt region.

Godolphin crunched the numbers on a new mineral resource that incorporates higher-grade precious and base metals mineralised zones after an exhaustive reassessment of half a century of historical drilling results.

The updated Lewis Ponds inferred mineral resource sits at 6.2 million tonnes of ore with an average grade of 2.0 grams per tonne gold, 80 g/t silver, 2.7 per cent zinc, 1.6 per cent lead and 0.2 per cent copper.

Godolphin said Lewis Ponds was previously modelled largely as a base metals proposition. However, its extensive review of historical drilling data last year highlighted the gold and silver potential of the project.

Godolphin has poured over previous owners’ drilling results generated from approximately 63,300 metres of rock data across 210 drill holes, with diamond drilling making up the bulk of that aggregate.

Consequently, the company was able to remodel the Spicers Lode Main Zone and Tom’s Lode and reset the mineral-rich geology at Lewis Ponds.

The new drilling strategy is to vector in on the higher-grade sulphide lenses identified by surface mapping.

Interestingly, the 148 square-kilometre project area at Lewis Ponds is interpreted to be a splay of the Godolphin Fault, which is the same geological structure that hosts Regis Resources’ two-million-ounce McPhillamys gold project, approximately 20km to the south-east.

Test work done more than a couple of years ago showed a relatively simple flotation process producing two concentrates – a zinc and a lead-copper concentrate containing most of the precious metals.

The key for Godolphin will be how it manages to separate the silver and gold.  The company said a scoping study on Lewis Ponds will be the next step to evaluate potential mining and processing parameters ahead of a possible pre-feasibility study.

With what were once simply gold and silver credits, Godolphin appears to be polishing up its precious metals inventory and may yet unlock the riches that previous owners left in the ground across this venerated sector of Australia’s uber-rich mineral terrain. 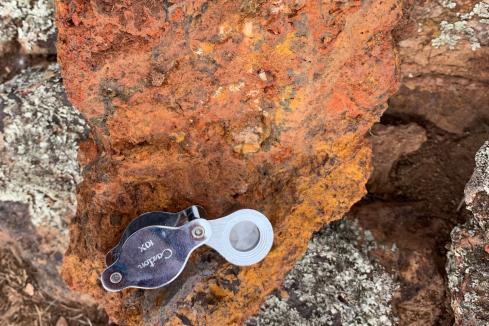 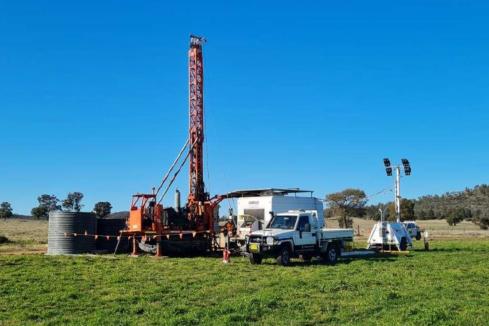 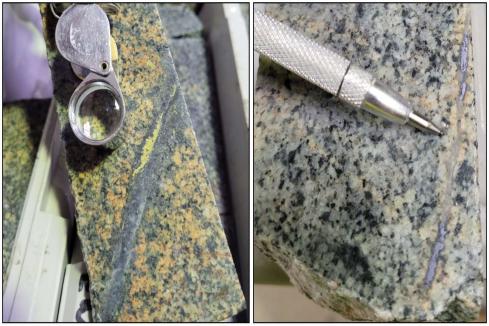 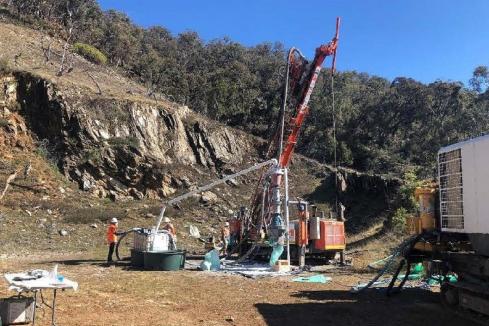 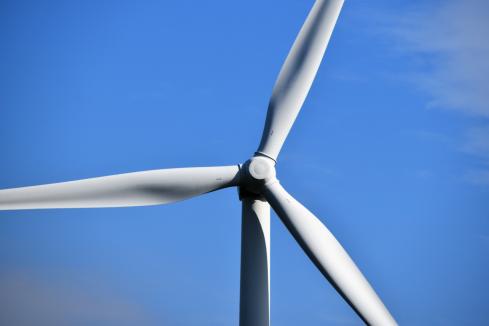