Globe Metals & Mining has released a barnstorming feasibility study on the proposed development of its Kanyika niobium project in Malawi in south-eastern Africa. The study foreshadows a cracking total EBITDA figure for Kanyika of US$3.74 billion across an initial mine life of 23 years. It follows hot on the heels of the recent formal granting of a mining licence covering the project by the country’s Mines Minister. 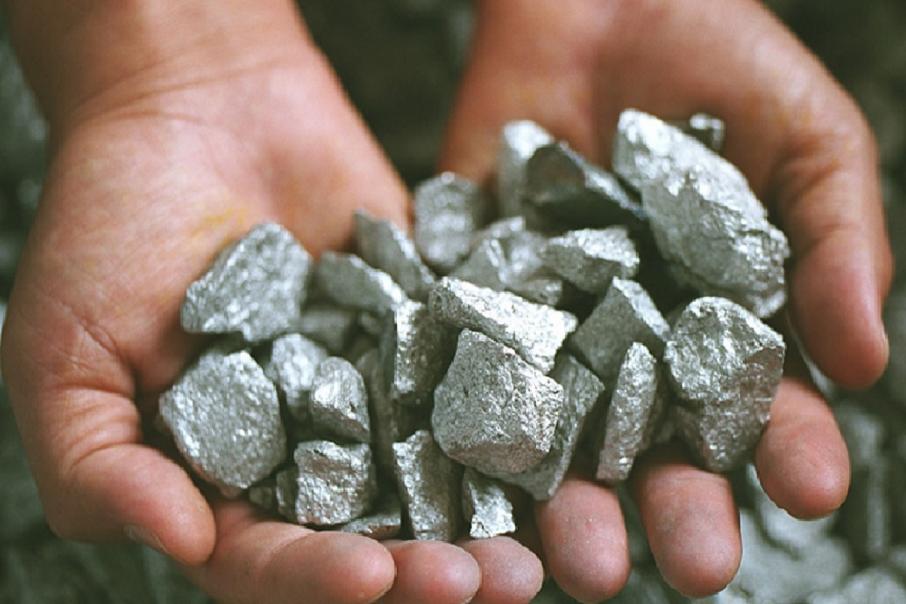 ASX-listed Globe Metals & Mining has released a barnstorming feasibility study on the proposed development of its Kanyika niobium project in Malawi, south-eastern Africa, that points to a potentially lucrative operation. The study foreshadows a cracking total EBITDA figure for a fully developed Kanyika of US$3.74 billion across an initial mine life of 23 years. It follows hot on the heels of the recent formal granting of a “large-scale” mining licence covering the project by the country’s Mines Minister.

The headline EBITDA number in the feasibility study converts to an eye-watering annual average of about US$162.6 million a year.

According to Globe management, Kanyika commands a net present value before tax of US$1 billion at a discount rate of 8 per cent per annum and an impressive internal rate of return before tax of about 50 per cent.

The proposed mining and processing operation at Kanyika is slated to churn out about 11,300 tonnes of niobium and tantalum concentrate per annum on the back of newly unveiled proved and probable ore reserves of 33.8 million tonnes grading an average 3,048 parts per million niobium pentoxide and 141ppm tantalum pentoxide.

Perth-based Globe envisages the concentrate being transported to a refinery by road, rail and ship, with the refinery process then producing high-purity and high-quality niobium and tantalum marketable products to customer specifications.

An operating Kanyika will see ore extracted via conventional open-cut mining, processing of the ore at a plant throughput rate of about 1.5 million tonnes per annum and beneficiation performed on site, ultimately generating the concentrate.

Pre-production CAPEX has been estimated in the feasibility study to tip the scales at about US$250 million – including the capital costs for the refinery The CAPEX spend is anticipated to be spread over a two-year development phase, with a predicted capital payback period of only one-and-a-half years from production start-up.

Price assumptions applied in the study of US$55 per kilogram for niobium pentoxide and US$410/kg for tantalum pentoxide culminate in total forecast revenues from refinery sales, with by-products, of a whopping US$5.6 billion over the 23-year life of mine.

Life-of-mine operating costs come in at a respectable average of $US70 million a year, according to the feasibility study.

Globe management says all approvals are now in place to plan for construction, pending project financing and relocation of affected locals.

Export of the first commercial product has been earmarked to take place about 30 months after Globe has made a final investment decision.

A potential implementation schedule contained in the feasibility study shows the main construction stage commencing in 2023 and commissioning, ramp-up and production kicking off a couple of years later.

Niobium is a ductile refractory metal that is very resistant to heat and wear. Like tantalum, it is resistant to corrosion due to the formation of a surface oxide layer.

About 90 per cent of niobium use has been attributed to the steel industry, predominantly as a micro alloy with iron.

The addition of small amounts of niobium significantly increases the strength and decreases the weight of steel products.

Globe says the metal is critical to military, aerospace, space and medical industries and becoming increasingly important in quantum electronics, in the manufacture of semiconductors and in the electrical vehicle industry.

The company aims to target high-end, high-value applications for its niobium output. 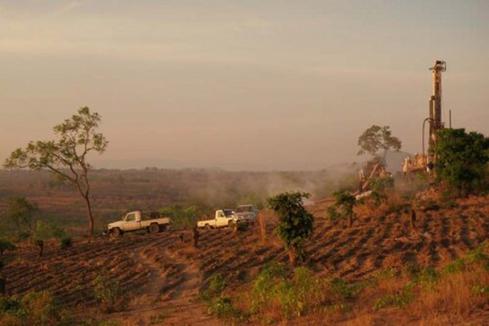