Free to read: Easier movement of goods, capital and people driven by improved technology and economic reform have helped an isolated region become one of the wealthiest in the world. We’ve collated highlights of how WA connects into
the global marketplace. 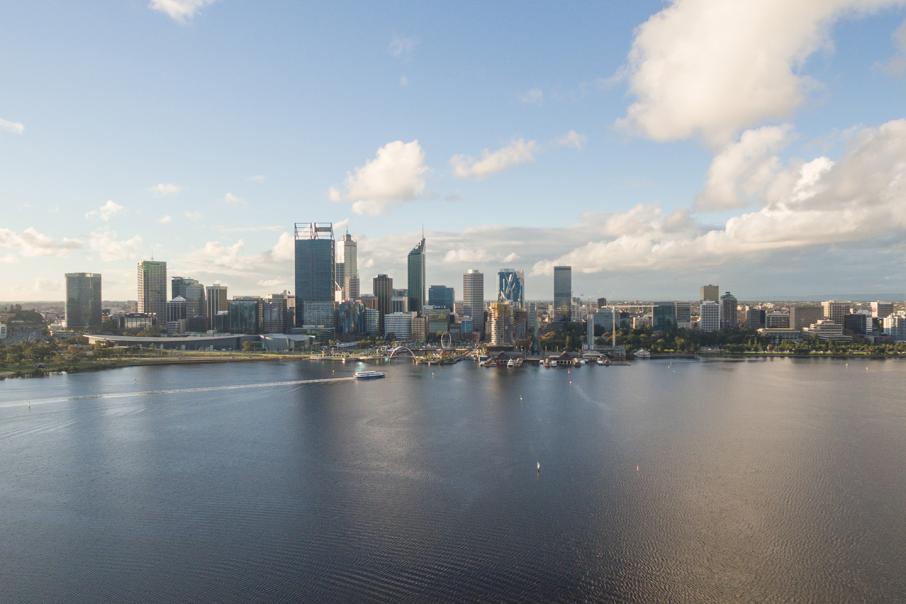 Easier movement of goods, capital and people driven by improved technology and economic reform have helped an isolated region become one of the wealthiest in the world. We’ve collated highlights of how WA connects into
the global marketplace.

Half of Australia’s wheat exports are produced in Western Australia, according to the Department of Primary Industries and Regional Development, worth about $3 billion annually for the state’s economy. The state is also the number one supplier of wheat for Japanese white salted udon noodles.

Innovations developed in WA include the Pink Lady apple, which emerged in 1974 after crossing the Golden Delicious and Lady Williams varieties, and the Bravo (photo below), which crossed the Royal Gala and Cripps Red. Both were created by horticulturalist Jon Cripps. More recently, Dave and Leasa Mazzardis from Gingin bred numerous varieties of blueberries, which are now sold at European supermarkets such as Tesco, Lidl and Spar. 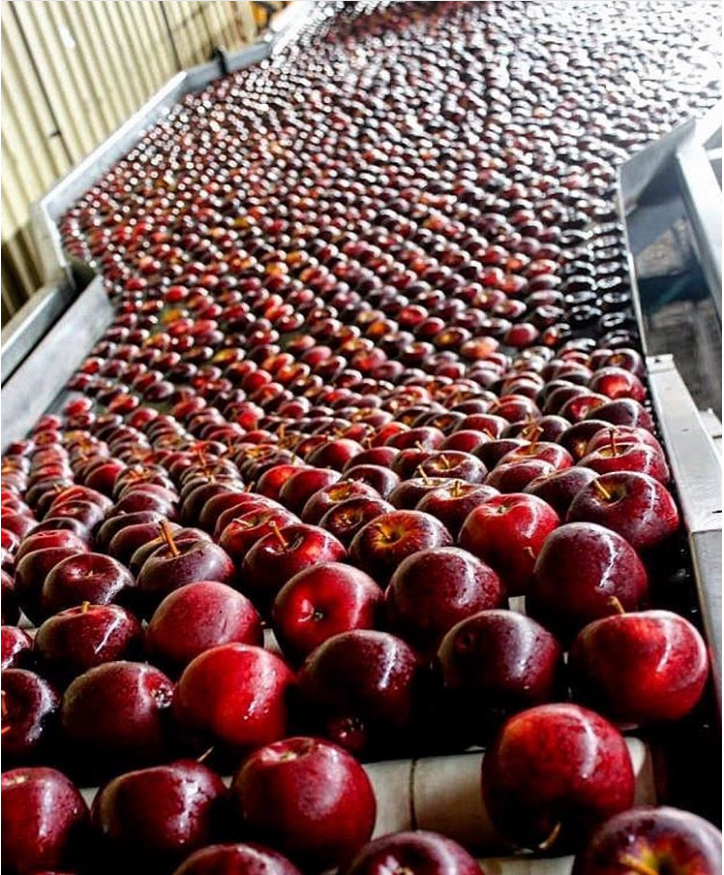 Western Australia’s connection to global capital markets is perhaps best highlighted by the number of companies that raise cash in the state for their projects.

About a third of all ASX-listed businesses are registered in WA. The lion’s share of these are junior resources companies, many of which have projects or operations overseas. In 2014, for example, 170 of the 220 ASX-listed businesses with activities in Africa were registered in Perth. Examples include Base Resources, with the Kwale mineral sands mine in Kenya, and Perseus Mining, which mines gold in West Africa.

Around a dozen Israeli businesses have listed on the ASX in the past four years with offices in Perth. There are also larger local businesses, including Woodside Petroleum and Wesfarmers, both in the ASX50. 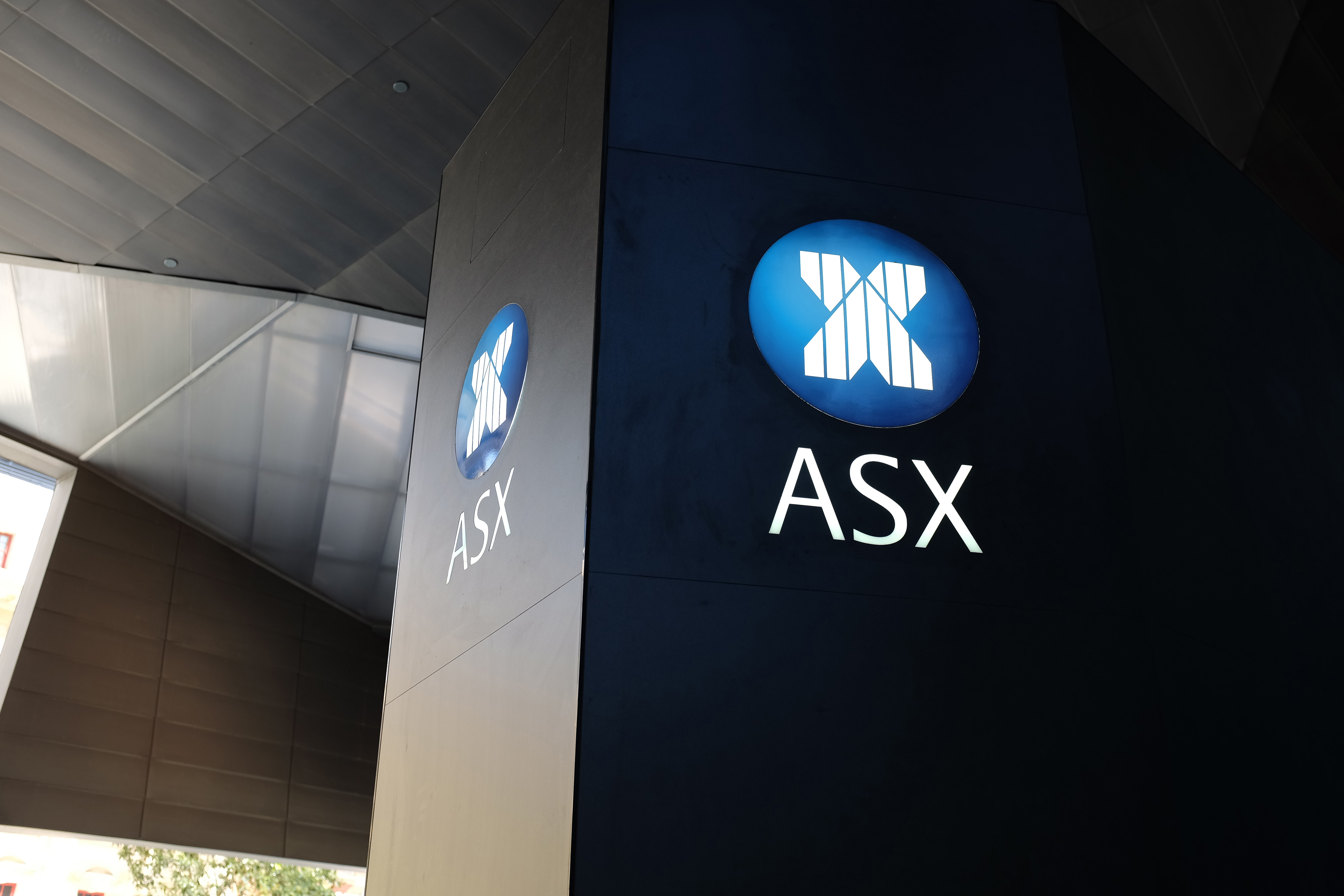 Perth-based Corporate Evolution is a business encouraging executives to lead with purpose and a focus on values. Clients have included McKinsey & Co, with Corporate training McKinsey consultants across the world, and a series of banks and mining businesses. Malcolm and Lisa Doig founded the business in 2004. 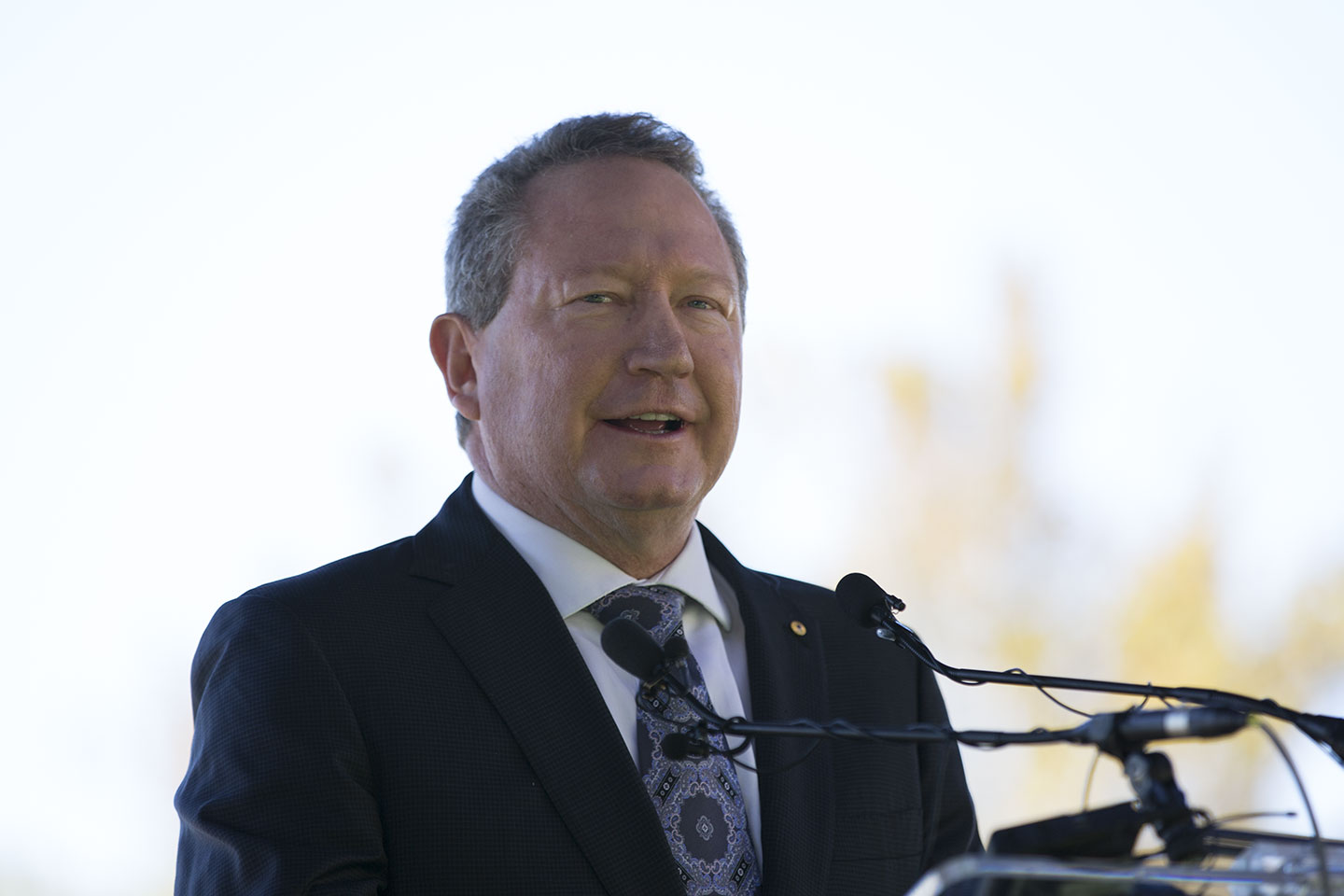 Nepal, Burundi, Oman, Panama and Uganda are among 92 countries with consular representation in Perth, according to the Department of Foreign Affairs and Trade.

Two of the most significant as far as Western Australia’s international relationships are concerned are China, led by consul-general Lei KeZhong, and the US, with consul-general Rachel Cooke at the helm.

The state government has a presence in eight foreign jurisdictions, with trade and investment offices in locations such as Dubai, Seoul, Mumbai and Jakarta.

The government also has tourism offices in several countries, including Germany, Hong Kong, and the US. 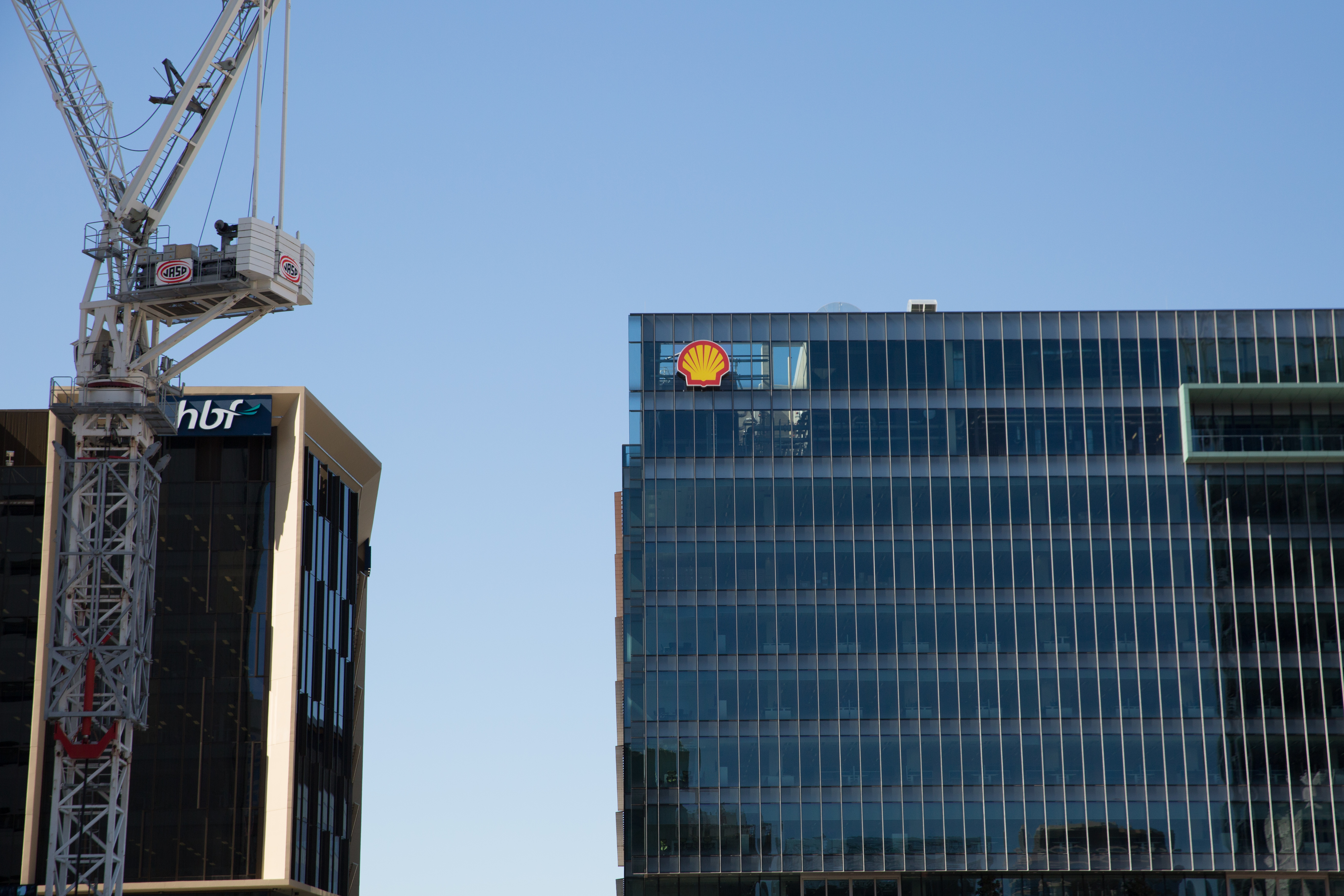