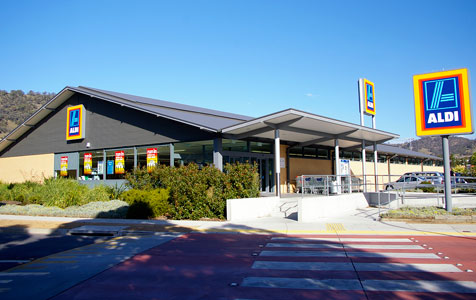 While no figures have been released on the value of the contract, a spokeswoman from ALDI confirmed that Georgiou’s contract, combined with a contract ALDI awarded to Badge for construction of its distribution centre in South Australia, was valued just over $100 million.

“The commencement of construction on the site is the first step in providing local residents with the opportunity to discover ALDI’s smarter shopping experience, as the distribution centre will act as the hub of ALDI’s store network, with up to 70 stores planned for Western Australia,” ALDI said in a statement.

ALDI said the project would provide significant benefits and about 500 work opportunities to WA contractors and businesses.

It will require manufacturing jobs to be filled, material and equipment to be supplied, along with construction services.

Georgiou general building manager Frank Dilizia said the company was pleased to be a part of ALDI's expansion into the WA market.

“We have worked hard in the past several months to develop innovative, cost competitive and energy efficient solutions for the project and we look forward to working closely with ALDI, their project managers APP, our consultants and subcontractors to deliver a very safe and successful project,” he said.

ALDI managing director Viktor Jakupec said the development of the company’s distribution centre was integral to delivering the high-quality products at low prices that its customers had come to expect.

Construction on the site will begin in November, with a planned completion date of Easter 2016.

While the first ALDI store isn't set to open by mid-2016, five are already in the planning pipeline, with approvals issued at Kwinana, Innaloo, Mundaring, Cannington and Southern River. 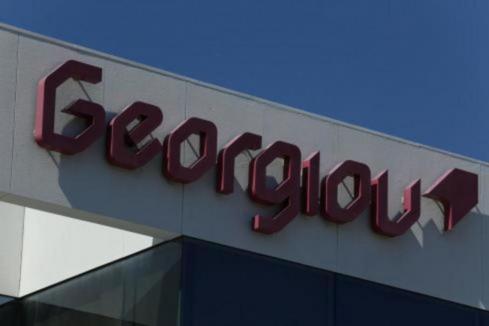