Geopacific Resources has increased its effective interest in the promising Woodlark Island gold project in PNG to 93%. The company recently achieved its second tranche milestone with project JV partner Kula Gold Limited, of which Geopacific owns an 85% stake. On site, the company is continuing its extensive soil sampling program, which has outlined multiple targets and a DFS is also well underway. 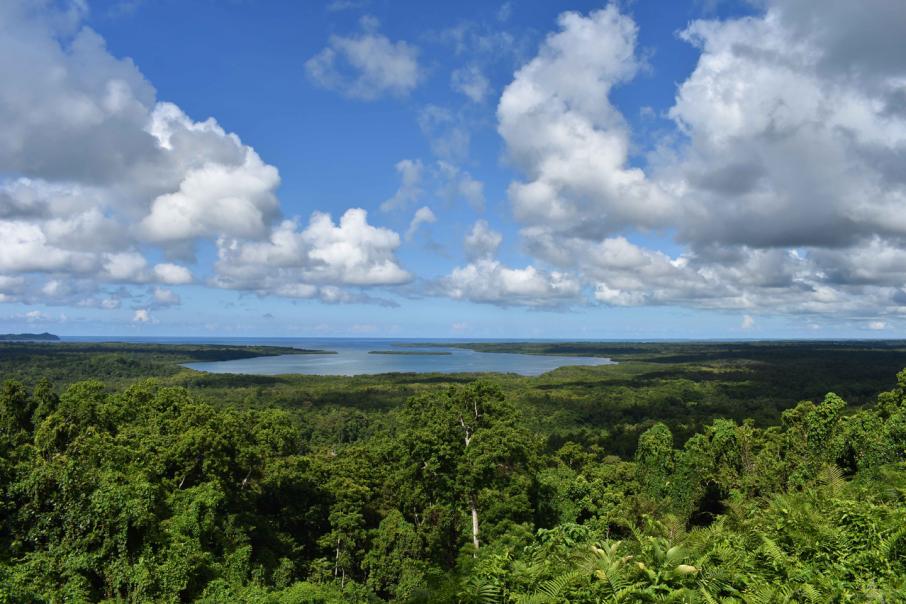 The project level earn-in agreement with Kula dates back to July 2016 and required the company to spend up to A$8m over a 2-year period and complete an estimation of an initial ore reserve exceeding 1.2 million gold ounces to achieve this second tranche.

With both of these hurdles now overcome, Geopacific will concentrate on meeting the requirements of the third and final tranche of the JV agreement with Kula, where it can earn a 95% economic interest in the project, effectively winding up the JV.

The remaining 5% interest will be taken up by the PNG Government, who has agreed to take this stake when the project is ready to be mined, by reimbursing a proportionate share of sunk costs.

Geopacific Managing Director Ron Heeks said: “Geopacific now directly owns 51% of Woodlark Mining Limited and will continue to increase ownership as we move forward with development of the project.”

“The DFS continues as does exploration to scope out the larger goldfield that holds such potential. Our debt advisors Ironstone Capital are also progressing well. The project is coming together as we hoped and continues to move towards a 2019 start to construction.”

The company has strongly focussed its attention on the Woodlark gold project over the last two years in order to stay on schedule for this intriguing opportunity.

Geopacific reported the outcome of its PFS for the Woodlark project in March, saying the results indicated a robust, low-cost, low stripping ratio, open pit operation that could deliver an average of 100,000 ounces of gold annually, over a 10-year initial mine life.

Since that time, the company has commenced an island-wide soil sampling program over its tenements in PNG and has hardly missed a beat, turning up multiple gold and copper targets pretty much everywhere it looks.

This is perhaps unsurprising, given the project’s location in the “ring of fire”, surrounded by multi-million ounce deposits at Lihir, Panguna, Simberi and Misima.

Geopacific has proved up a mineral resource of 1.57 million ounces, whilst developing new exploration targets nearby to potentially add to its arsenal over coming years.

The big picture envisaged by the company more than 2 years ago is finally coming together, with project development well underway, ongoing exploration success outside the main mining leases and consolidation of the project ownership on schedule.

Geopacific is well on track to become PNG’s next significant gold producer over the coming year or so.