Geopacific Resources has reminded investors there is more to the company than just their flagship Woodlark gold project in PNG with news of a gold-silver discovery at their legacy Kou Sa project in northern Cambodia. The epithermal gold specialist this week reported a number of drill hits of high-grade gold in unusually wide zones of mineralisation that suggested potential for a big mineral system. 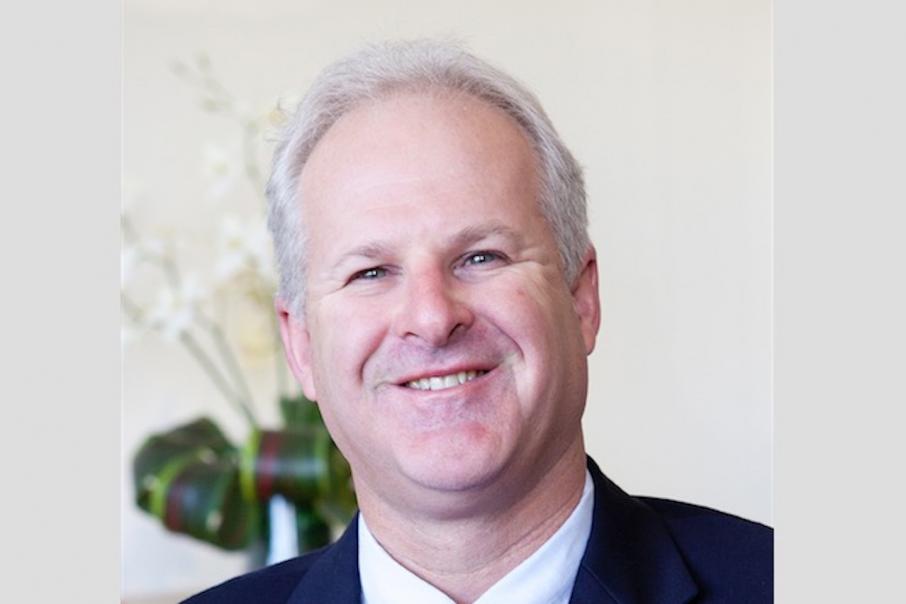 Drilling by Geopacific Resources at its Kou Sa copper-gold project in northern Cambodia has delivered an unexpected windfall for the company that has been almost wholly focused on getting their Woodlark Island gold project up in PNG.

Geopacific management announced this week they had discovered a wide zone of gold-silver mineralisation at prospect 181 in Cambodia that remains open along strike and at depth.

A diamond drilling program of 2,320 metres returned a series of impressive, shallow intercepts, with results including 11.5 metres at 3.14 g/t gold from a depth of 68.5 metres which included a 3.5m intersection grading 6.05 g/t gold and 185.33 grams per tonne silver.

The same drill hole showed a 14.5m intersection grading 1.11% zinc and a number of smaller intersections showing just over 1% lead.

Another hole produced a 14m intercept grading 109.48 g/t silver from a depth of just 39 metres.

The intercepts are all the more impressive because the drill program was the first by any explorer at prospect 181. Geopacific has worked up the target from soil geochemistry, rock chip sampling and geological mapping, which identified several large silicious zones.

Drilling identified wide zones of epithermal-style, gold-silver mineralisation over a strike length of more than 250m.  Mineralisation remains open at depth and along strike in both directions.  The width of the mineralised zone is yet to be determined but appears to be in excess of 40m.

Geopacific Managing Director, Ron Heeks, said: “This discovery continues to highlight the exploration potential of Kou Sa, in addition to the existing gold and copper resource. Making a new discovery in an unexplored area is an excellent result and with drilling now complete, we look forward to the results from the remaining holes in the program.  The unusually wide zones, intense alteration and wide-spaced surface results suggest the potential for a big system in the area.”

The drilling program has been completed and further results are expected to help define the width of the zone.  A full review of the information will be undertaken when all results have been received.

The latest success at Kou Sa is another feather in the cap of Geopacific’s exploration team, following the discovery of a new gold zone just 100m north of an existing deposit at its flagship Woodlark project in PNG which the company is continuing to focus on.