Geopacific Resources has completed its DFS for the Woodlark gold project in PNG, demonstrating a high margin operation, with an initial mine life of 13 years. The project generates a post-tax NPV of $197m and an IRR of 29%, with payback just over 2 years. Woodlark will produce about 100,000 ounces of gold annually for the first 5 years at an all-in sustaining cost of just $866 per ounce. 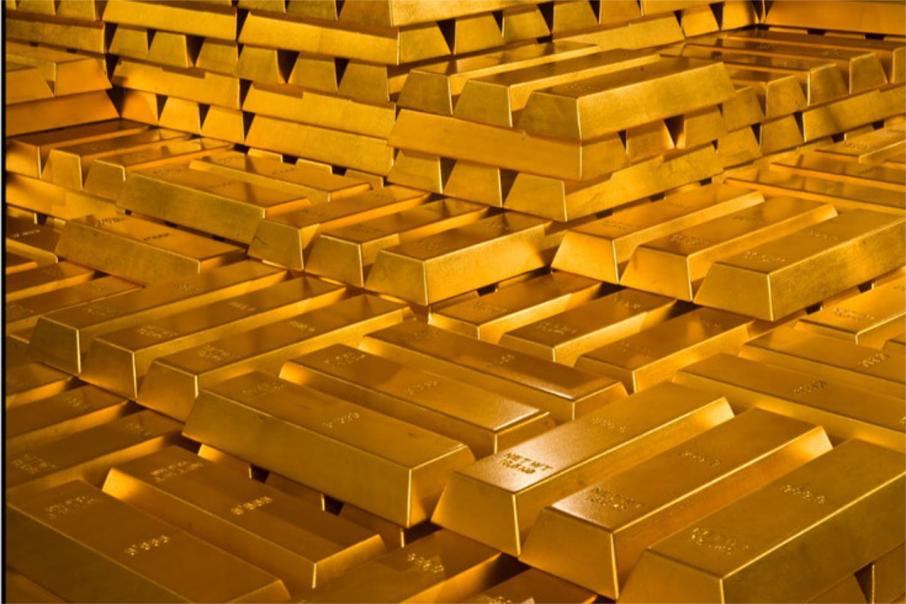 Headlining the impressive set of numbers in the DFS is the $257m in free cash that the project will generate in the first 5 years, or about $51m per year post-tax for the same period.

The study outlined an initial project mine life of 13 years, producing nearly 1 million ounces of gold and spitting out an average of $26m post-tax annually for the life of the mine.

The project produces a post-tax NPV of $197m and an IRR of 29% and post-tax capital payback is estimated to be just over 2 years.

The all-in sustaining cost for the first 5 years of just $866 per gold ounce produced is largely based on an enviable strip ratio of just over 3 to 1.

In comparison, many West Australian open pit gold miners wrestle with double or triple this strip ratio for their narrow shear-hosted deposits.

The project is also blessed with flat terrain and soft outcropping ores with average gold recoveries exceeding 90% for the first 5 years of production.

For the life of mine, AISC is estimated at $1033 per ounce, delivering strong economic and technical outcomes from the DFS for the robust project and producing high margins.

The CAPEX costs for the Woodlark project come in around $200m, which is a favourable result for any new gold mining operation, particularly one being constructed overseas.

All operating permits have been granted and the project enjoys strong community support in the proven mining investment hub of PNG.

An island-wide regional geochemical soil sampling program over the last few months has thrown up a plethora of new gold and copper exploration targets and blue sky possibilities for Geopacific to further develop in time.

Once in production, the company will be able to self-fund and potentially sustain its mining operations at the Woodlark gold project beyond the initial 13-year mine life.

“Woodlark is located in a proven mining investment jurisdiction and surrounded by numerous world class gold mines, including … profitable gold operations on nearby islands. The majority of these adjoining operations started life with similar mine life profiles and rapidly expanded once mining commenced.”

“Regional exploration … clearly demonstrates that Woodlark should follow a similar path, with every further ounce … creating an even better project.”

Adding more interest, the current DFS schedule shows the project can be delivered within 22 months from the completion of project financing discussions.