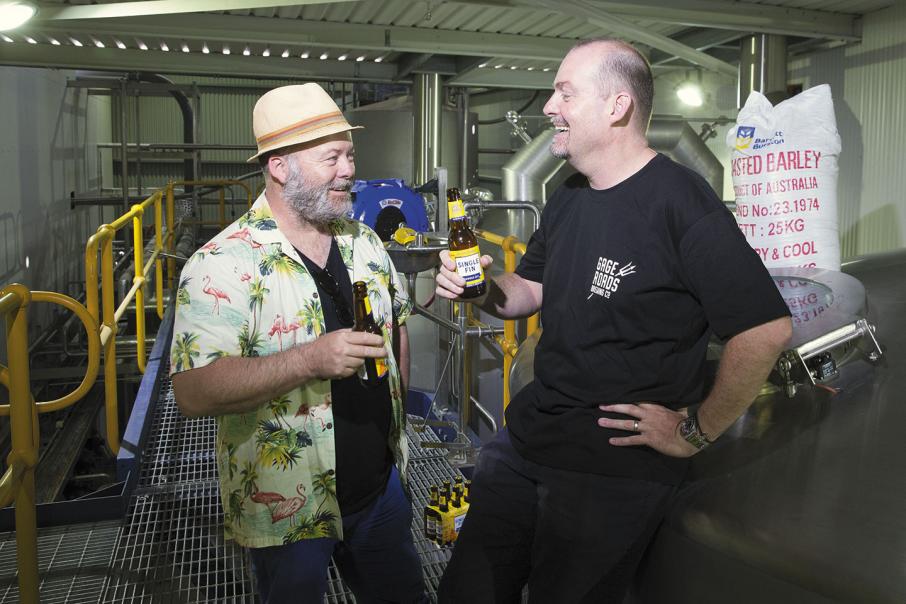 Cultural connections, commercial aspirations and a shared passion for creating the best experience for Western Australians were the driving forces behind John Hoedemaker’s pitch for a prime sponsorship spot with Fringe World Festival.

The Gage Roads managing director said the brewer had a history of sponsoring creatives via the support of individual artists and its partnership with the Art Gallery of WA.

And Mr Hoedemaker and the Gage Roads team have been evaluating the opportunities with Fringe for a while.

Fringe World has doubled in size each year since the first event in 2011, making it now the largest annual event in WA and the third largest Fringe festival globally, ranked on number of tickets sold.

The 2016 season generated more than $9 million worth of box office sales and hit close to 990,000 in free and ticketed attendance.

“Fringe has significantly grown since inception and we wanted to participate in that, grow it again and provide an even better experience year after year,” Mr Hoedemaker told Business News.

“Our brewery is very much a creative place. Little Dove just won the best beer in Australia, and that was a process of getting six brewers together to create a product outside of the norm.

“So we appreciate those people who spend so much time creating something.”

Historically, Fremantle-based Little Creatures has been the major brewery sponsor for Fringe.

The festival is run by not-for-profit arts organisation Artrage, and chief executive Marcus Canning said Mr Hoedemaker had called him ‘out of the blue’ as the process of renewing and renegotiating the major brewery partnership for the next Fringe was under way.

“The timing was spot on,” Mr Canning told Business News.

“Gage Roads jumped in with a competitive pitch that was bold, generous and ultimately decisive.

“A new brewery partner was a competitive commercial decision backed up by a good fit and aligned brand values – the ‘Brewed By Fussy Bastards’ ethos fits with Fringe World’s outlook and attitude.”

Gage Roads has previously held a pouring rights agreement with Fringe World satellite events in Fremantle and Perth, but this year the brewery was ready to take centre stage – and successfully secured a three-year sponsorship deal.

“As of the end of October we bought back the Woolworths stake and part of that process has been pushing our strategy, which is a return to craft.

“We want to expose our craft products to as many Western Australians as possible.

“So in addition to the alignment culturally with interests in creative behaviours and ideas, Fringe provides that accessibility.”

Gage Roads national sales and marketing manager Scott Player said Fringe was the ideal place for consumers to connect to a product.

“No billboard will ever tell you what our beer tastes like, but at Fringe our consumers will be able to enjoy and experience the product in a great space,” he said.

Part of the partnership agreement includes the development of a new ‘taste of Fringe’ cider, which is under way.

A trial cider recently made an appearance at the Fremantle Beer Festival.

The 2017 Fringe season will also feature a custom Gage Roads container bar experience along with a ‘Pleasure Craft’ program of pop-up free performances in the Pleasure Garden every weekend of the festival.

Other new additions to the festival include the inaugural Fringe World Friends program, an initiative for loyal fans that gives behind-the-scenes experiences, a jump-the-queue pass, exclusive event admission and a membership lapel pin.

“We knew there were a lot of Fringe bingers out there who were looking for the next level, but we hit our season targets for the program within the first three days of it going live,” Mr Canning said.

“We’ve also introduced a new micro-philanthropy program that supports and highlights the fact that Fringe World is produced by a cultural charity, dedicated to its artists and the positive impact of its work in the community.”

The festival has welcomed a number of new partners for 2017 in addition to Gage Roads – Edith Cowan University, the Western Australian Academy of Performing Arts, K&L Gates and Ooh! Media.

Next year’s Fringe program will be released later this week. 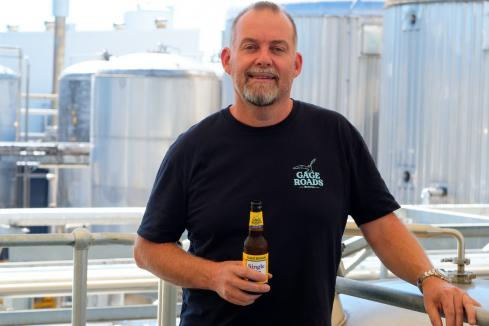 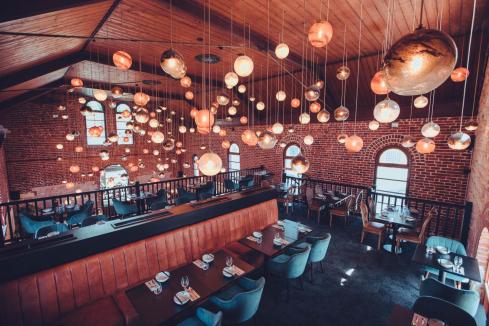 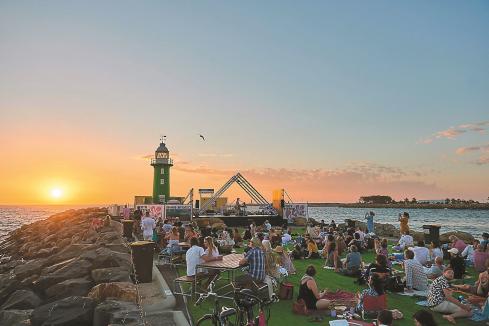