Perth-based Gage Roads Brewing Company is setting up shop in Sydney after securing a site for its first microbrewery and taproom in the inner-city suburb of Redfern. 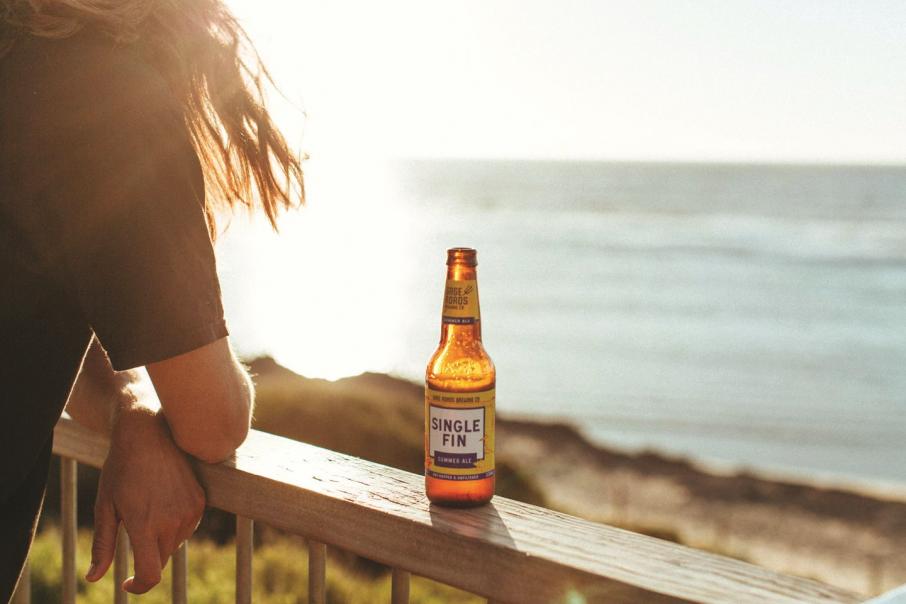 Gage Roads says the creation of microbreweries and taprooms is a well-established concept for craft brewers to build their brand.

Perth-based Gage Roads Brewing Company is setting up shop in Sydney after securing a site for its first microbrewery and taproom in the inner-city suburb of Redfern.

The 578 square metre venue will include a small craft brewery and sell to both the public and trade.

Gage Roads head of marketing Miles Hull said by being based in WA they have been able to gain great awareness of their brands and their products locally but wanted to create that awareness on the east coast as well.

“We’ve been distributing our beers nationally for quite some time and over the last couple of years we have been building up our distribution workforce in New South Wales, Queensland and Victoria and part of our growth strategy is to build up our awareness further on the east coast,” Mr Hull said.

“The strategy we have to build up our awareness and grow our distribution in each of those states has been to provide a local connection in those markets.”

However, Mr Hull said eventually establishing a microbrewery in WA was not off the table.

"It's not a priority but it’s not something we would say no to if we found the right location,” he said.

Gage Roads managing director John Hoedemaker said he was incredibly excited to embark upon a new phase of expansion in the Australian market.

“The Redfern microbrewery and taproom will generate incremental earnings for our business whilst complementing our existing five-year growth strategy,” Mr Hoedemaker said.

Gage Roads has appointed Stew Wheeler as general manager of hospitality to oversee the construction and manage the venue when it is operational.

Mr Wheeler spent the past five years building international Little Creatures breweries in Hong Kong, Singapore and London, and worked as general manager for hospitality for Lion in San Francisco.

The company will invest $3 million for the installation of a brewhouse and taproom fitout, which will be funded via existing operating cash flows and credit facilities.

The venue is expected to be open within 12 months, subject to regulatory and licensing approvals.

The initial term of the lease is five years, with two options to add five years thereafter.

The stock will reach the Netherlands before Easter and mainly fill on-premise orders in Italy, France and Austria.

The company sent its first container in the second half of last year and has filled three orders to Malaysia since December 2018, amid interest from China, Hong Kong and Singapore.