Gage Roads Brewing Company is opening a harbourside hospitality venue in Fremantle, after securing the lease for the A Shed building in Victoria Quay. 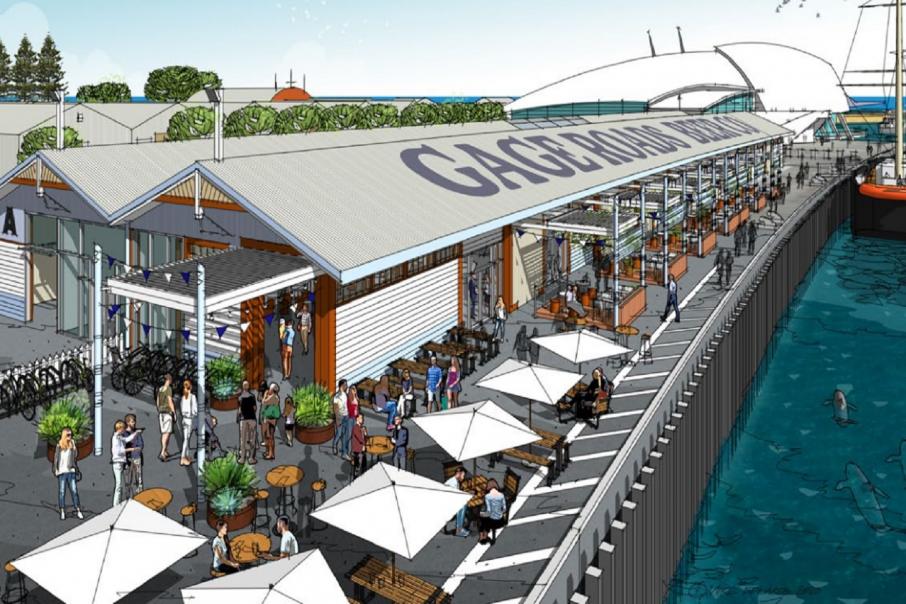 Gage Roads Brewing Company is opening a harbourside hospitality venue in Fremantle, after securing the lease for the A Shed building in Victoria Quay.

The venue will include a working brewery, restaurant, bar and an alfresco area with a children’s playground.

The state government granted a lease to the ASX-listed brewer to refurbish and develop the more than 3,000 square metre site, which was most recently used as office and storage space for the WA Maritime Museum.

In a statement, Gage Roads said estimates indicated development costs would fall between $6 million and $10 million.

Gage Roads chief operating officer Aaron Heary said the team was honoured for its first Western Australian venue to be in the historic building, which is nearly 100 years old.

“Our name 'Gage Roads' comes from the stretch of ocean that separates Rottnest and Fremantle off the WA coast,” he said.

“It’s a special place for all of us and it inspired our brewery.

“Now we’re proudly taking the next step and are excited to bring our spiritual home to life, overlooking the stretch of water that started it all.”

The venue will be the second site for the company, after recently completing the development of the Atomic Beer Project taproom in Sydney, which is set to open this year.

“Right alongside the existing spectacular WA Maritime Museum, with an incredible harbour vista, this will become a highly-popular destination for both Western Australians and tourists,” Mr McGowan said.

“In a challenging economic period, this is a major demonstration of confidence by a key player in the WA hospitality industry, that will generate jobs in both the construction and operational phases.”

The development of the site is in line with the Victoria Quay Waterfront Steering Committee's recommendations which were released today.

Gage Roads said it expected the brewery to be open by summer 2022.

The site will be the third waterfront brewery in the area, along with the well-established Little Creatures and new venue for Running with Thieves, which is opening for summer in South Fremantle.

Across the state, Swan Valley’s Bailey Brewing Company and Shelter Brewing Co in Busselton are also planning to open breweries later this year.

Gage Roads shares were up 6.5 per cent to 4.9 cents each when the market closed this afternoon.