Shares in Gage Roads Brewing Company are up after the company reported a strong sales recovery in May and June, due to COVID-19 restrictions easing more quickly than expected. 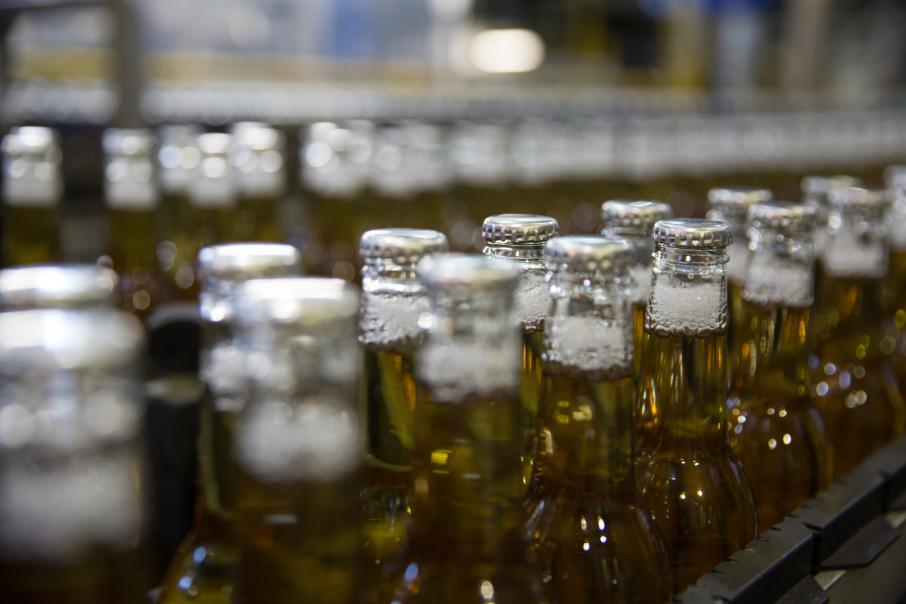 Shares in Gage Roads Brewing Company are up after the company reported a sales recovery in May and June, due to COVID-19 restrictions easing more quickly than expected.

The ASX-listed brewer told the market this morning COVID-19 had mainly affected draught sales, which had improved faster than expected as COVID-19 restrictions were loosened.

It said keg sales increased in June as consumer confidence rose and competitors failed to supply venuess due to shortages and logistical challenges.

Gage Roads has a contract with Optus Stadium, which has been unable to hold events, but said the terms had been renegotiated to ensure minimal financial impact.

Bottle shop sales increased in March but were followed by softer sales in April at the height of COVID-19 restrictions.

The business update said demand in May and June had improved, and pack volumes were now in line with pre-COVID-19 expectations.

It said packaged sales from its Good Drinks business, which is the trading name for its national sales and marketing division and represents the full range of the brewery’s beers, were up 25 per cent from June 2019.

The brewery reported its east coast expansion was continuing, and reported growing national consumer demand for packaged products from May last year in South Australia and the Northern Territory (35 per cent), Queensland (22 per cent), and NSW and the Australian Capital Territory (20 per cent).

Gage Roads was supposed to open a brewery and taproom in Redfern, Sydney, in April, but it is now planning for a September launch.

It said it was also evaluating further sites in NSW, Queensland and WA.

The company announced a half-year profit hit in February, when sales of its Good Drinks brands at bottle shops dipped 25 per cent.

At the time, Gage Roads managing director John Hoedemaker said it was a temporary shortfall due to high inventories after a supply agreement finished mid last year.