Gage Roads Brewing Company has raised $8 million via a share placement, with the funds raised to go towards its new canned beer product strategy. 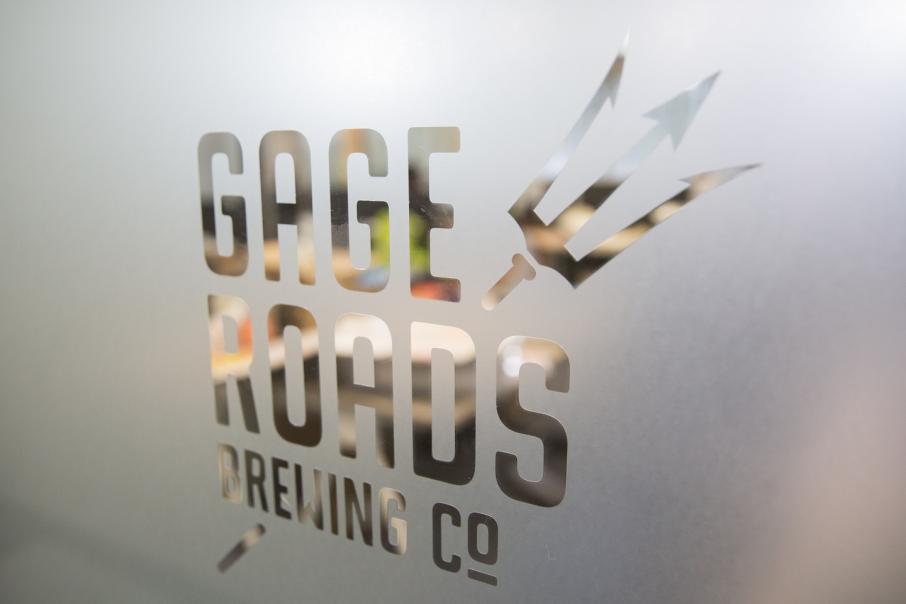 Gage roads says the market for beer in canned format is in significant growth.

Gage Roads Brewing Company has raised $8 million via a share placement, with the funds raised to go towards its new canned beer product strategy.

In a statement, Gage Roads said it would use the majority of the capital from the placement to invest $7.8 million to provide commercial-scale canning capabilities at its Palmyra plant.

The brewer said the market for beer in canned format was undergoing significant growth, currently representing 11 per cent of the craft beer market and growing at 134 per cent per annum.

It said it released four beers in can format via a small-scale pilot and received positive feedback.

With the new canning machinery installed, the company is targeting additional earning of between $1.5 million and $2.5 million by the 2022 financial year.

Managing director John Hoedemaker said he was pleased with the confidence in the strategy.

“The strong support from the investment community is both indicative of the success of the proprietary brand strategy as well as a vote of confidence for the company’s capital expansion program,” he said.

Argonaut acted as lead manager to the offer.

Today, Gage Roads also revealed it had sold 9.2 million litres worth of product for the financial year to date, a 3 per cent rise from the prior corresponding period.

Shares in Gage Roads were up 1 per cent to trade at 9.9 cents each at 2pm AEDT.