Gage Roads Brewing Company recorded a $2.1 million loss, which it attributed to a sales shortfall in the first half of the financial year and disruption due to COVID-19. 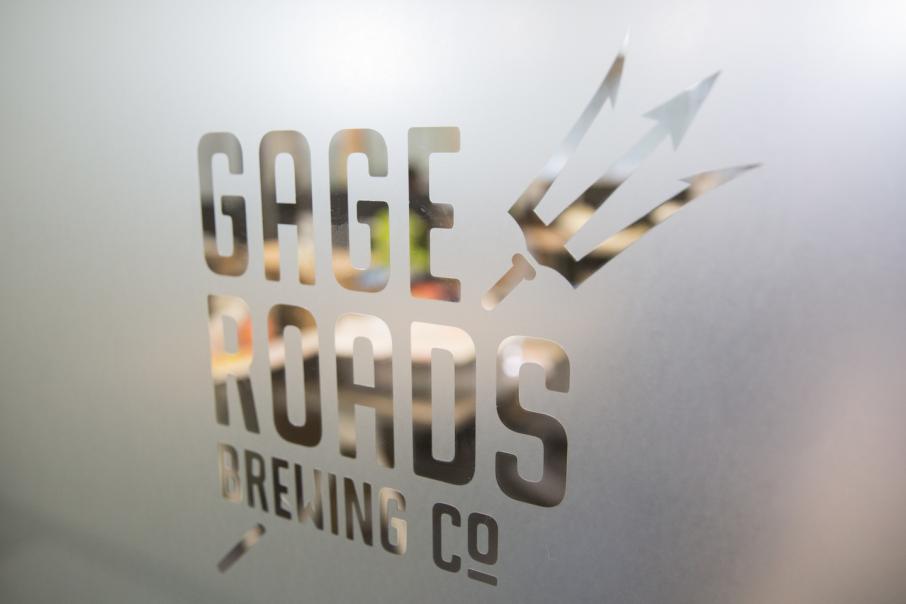 Gage Roads Brewing Company recorded a $2.1 million loss, which it attributed to a sales shortfall in the first half of the financial year and disruption due to COVID-19.

In the company's half-year results, Gage Roads said the sales shortfall was due to a combination of high opening inventories and the timing of new product ranging with its largest customer.

It said the higher-than-usual inventory balances were a result of meeting volume commitments relating to a supply agreement that concluded at the end of the 2019 financial year, and was not expected to happen again.

Despite the closure of hospitality venues due to COVID-19 restrictions, draught sales were up 9 per cent.

The brewer also announced the board would ask shareholders to change the name of the company to Good Drinks, the name of its sales and distribution arm, at the upcoming annual general meeting.

The company said the change was to reflect how the business had evolved “from a branded house to a house of brands”, as it now represented multiple drinks brands which don’t fall under the Gage Roads name.

“We maintained full production and full supply allowing us to meet the volatile and inpredictable national demand presented during the latter part of the year without fault," Mr Hoedemaker said.

“Our marketing team continued to focus on developing innovative and margin accretive new brands, and we were proud to be able to launch our new Pipe Dreams Coastal Lager at the Optus Stadium during the unexpected and welcomed AFL fixtures.”

He said Good Drinks stayed trading and continued to work with clients during a challenging time.

Good Drinks’ sales increased 18 per cent, and distribution grew 28 per cent nationally, with sales on the east coast growing 67.6 per cent.

The Good Drinks sales team increased to support this growth, from 29 employees to 34.

The company started using its high-speed canning line in February, and completed its 5,000 square metre warehouse and cold store.

Earlier this month, Gage Roads announced it would open a harbour-side hospitality venue with a restaurant, brewery, bar and alfresco area, after it secured the lease for the A Shed building in Victoria Quay.

The brewer completed its Atomic Beer Project taproom in Redfern in Sydney, which is due in September.