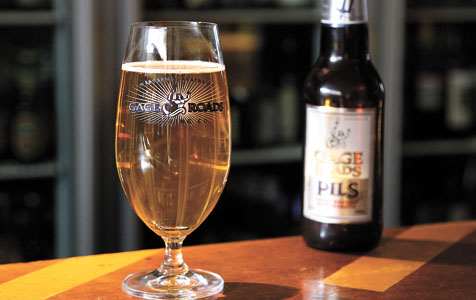 Gage Roads Brewing says it is considering rebuilding or upgrading its packaging facilities to maintain record growth levels after mechanical issues in December resulted in lower-than-expected production for the boutique beer maker.

In a quarterly update to the market, Gage Roads said its first half revenue for financial year 2014 was up 44 per cent to $16 million, with total production increasing 41 per cent to 960,000 carton equivalents.

The production resulted in a net operating cashflow of $551,000 for the six months to December 31.

But December production came in around 40,000 carton equivalents lower than internal expectations due to mechanical issues and delays in raw material supply.

“Our engineers are evaluating the possibility of rebuilding, upgrading or replacing some of the key packaging line components in order to meet the company’s goal of achieving production of 3 million cases per annum by FY2015 and reducing operating costs per carton by 50 per cent,” Gage Roads said in a statement.

Managing director John Hoedemaker said the brewer’s full-year growth rate was expected to be similar to what was achieved in the first half of the financial year.

“To deliver these levels of production leading up to the Christmas period is a remarkable achievement and is a testament to the dedication of our people at Gage Roads,” Mr Hoedemaker said.

“We look forward to the next few months with a busy production schedule and continue to focus on delivering earnings growth for the company.”