Image Resources has completed the sale of three months of production inventory, or about 70,000 tonnes of zircon-rich heavy mineral concentrate, in just six weeks to its offtake partners. Drilling to delineate the high-grade core in the eastern strandline within the company’s Boonanarring project north of Perth is ongoing with preliminary drilling results expected soon. 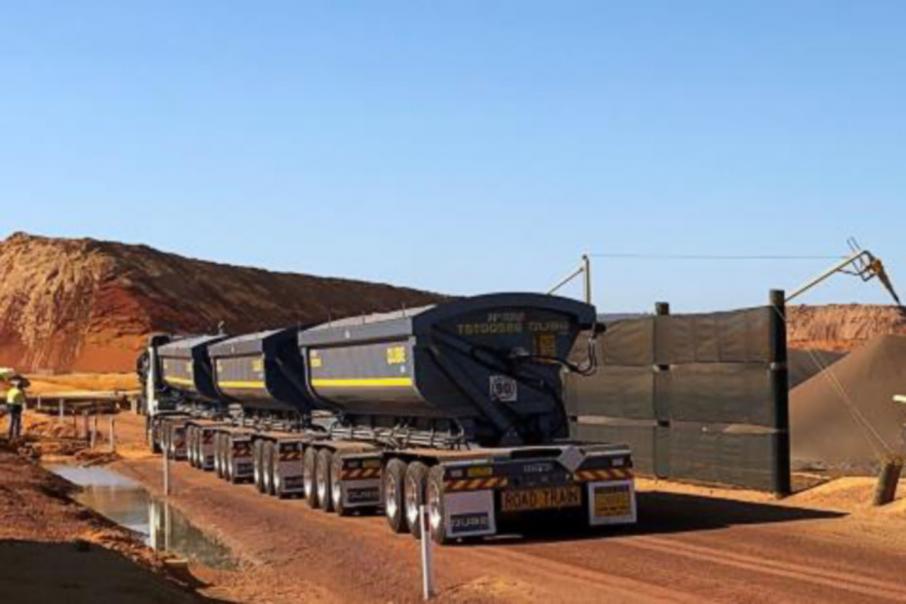 Image Resources has performed a little sales wizardry with the ASX-listed company completing the sales of three months of production inventory, or about 70,000 tonnes of zircon-rich heavy mineral concentrate, in just six weeks.

The shipments of heavy mineral concentrate, or “HMC”, from its Boonanarring project north of Perth, were purchased by existing offtake partners Shantou Natfort Zirconium and Titanium, or “Natfort”, and Hainan Wensheng High-Tech Materials, or “Wensheng”.

Additionally, Image has received cash from letters of credit for the third, fourth and fifth HMC shipments during the June 2019 quarter.

Payment for the sixth shipment will be received in early July.

The company has also signed a sales agreement with Natfort for a further 20,000 tonnes of HMC to be delivered this month.

Image said it continues to evaluate interest and offers from other potential buyers for HMC from its project.

Managing Director Patrick Mutz said: “Accelerating the sale and shipping of three months of HMC production inventory in only six weeks was a real challenge.”

“…we accomplished our goal thanks to the efficient cooperation of our trucking contractor (Qube Bulk), our shipping broker and shipping agent (Braemar and WA Mercantile Services) and the diligent planning and organising skills of Image’s operations and sales teams.”

“Credit is also due to our off-taker partners for their efforts to quickly commit to the sales agreements and providing letters of credit on a timely basis to secure each shipment.”

The company is also continuing drilling to delineate the high-grade core in the eastern strandline within its Boonanarring deposit.

Image’s successes following the production of its first HMC in November last year has been a wonder to behold.

Not only has the company ramped up to full production well ahead of schedule, it has also managed to ship the HMC it has produced and fortuitously discovered a high-grade core that could substantially increase its overall ore reserves.