The Department of Planning is understood to have given the nod of approval to Funk Cider’s planned 5 million litre production facility expansion in the Swan Valley. 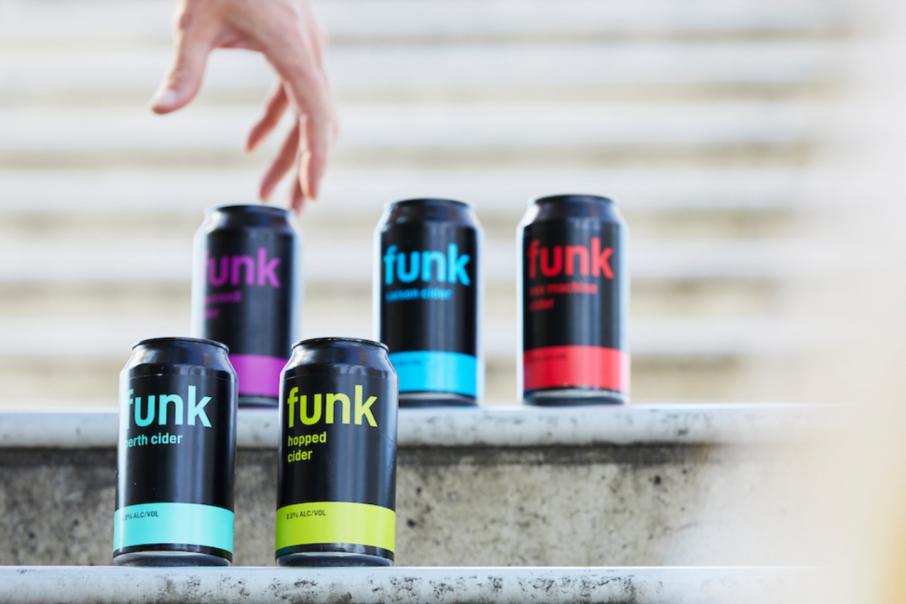 The Department of Planning is understood to have given the nod of approval to Funk Cider’s planned 5 million litre production facility expansion in the Swan Valley.

The craft cider outfit was launched by Toodyay-born Dustin and Martin Michael of Michael Brothers in 2016 and hosts a Caversham based cider house as its flagship.

The company has expanded since then.

Funk acquired former Evans & Tate winery Swanbrook for a reported $1.5 million in 2020 to establish a new restaurant venture in the Swan Valley called Funk 2.0, where the new facility is set to be located.

The 1,138 square metre factory is tipped to increase production capacity from 300,000 litres per annum to 5 million, a project Funk managing director Martin Michael says will be crucial for company growth.

“The cidery was operating at its production limit,” Mr Michael said.

“We are country boys, we looked at properties for three years across Western Australia and we are very happy to have found the perfect place here.

“The Swan Valley is an agricultural and rural area, it feels just like home.”

A 2000-litre brew kit is also part of the new facilities which will focus on hybrids such as shiraz souts to be released in cans and four varieties of funk wines.

Funk plans to open bookings for brewery or vineyard tours and says the production facility will also be able to host private functions.

The new facility is expected to be ready in February 2022.