From gas to lithium, WA powering the world

The state is developing from a gas exporter to produce a range of energy commodities and technological innovations, with energy exports to potentially hit $50 billion in a decade. 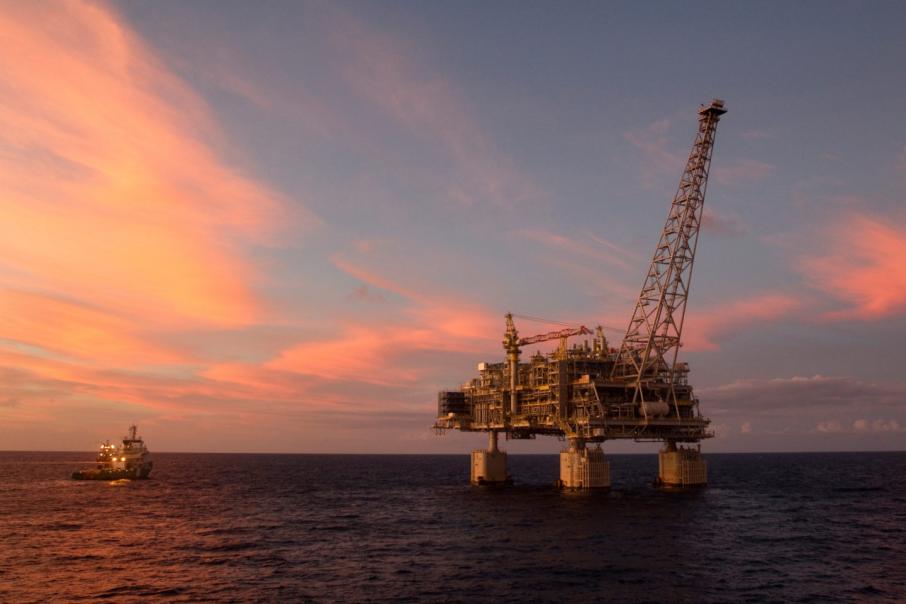 The state is developing from a gas exporter to produce a range of energy commodities and technological innovations, with energy exports to potentially hit $50 billion in a decade.

One truism of a more globalised world is that regions which pursue and build their competitive advantages in international markets are richly rewarded.

Western Australia has benefited from a wealth of natural resources, but has also been at the cutting edge of developing technology and brainpower to harness those riches.

In 1984, Karratha became home to one of the world’s earliest gas liquefaction plants, built by the Woodside Petroleum-led North West Shelf venture.

Today, there are five trains at the Karratha plant, with capacity of around 15 million tonnes of LNG a year.

Newspaper reports from the 1970s show Woodside faced challenges that will be familiar to many working on the latest generation of projects decades later.

One of two big problems was the federal government of then prime minister Gough Whitlam, which in 1973 had proposed building a refinery at Dampier to process petroleum, buying gas from Woodside at the wellhead.

A second was lobbying for the gas to be used at home and not exported.

“The export part of the shelf gas project has a foe: the Conservation Council of WA, which has begun a vigorous public campaign calling for an urgent reassessment of the export proposals,” the Canberra Times wrote in 1979.

Even in those early days, WA was sparking innovation in LNG, with the Karratha trains the first to use air as a cooling agent rather than water.

A more recent example of WA’s leadership is Shell’s Prelude floating LNG operation, which is undergoing commissioning in the Browse Basin.

It was the first floating liquefaction project announced in the world, and the second to enter production.

In the period since the Karratha plant opened, new LNG operations have included Woodside’s Pluto, Chevron’s Gorgon and Wheatstone, and the aforementioned Prelude.

Gorgon and Wheatstone alone involved investments of about $US88 billion ($125 billion).

The economic impact is significant, and growing.

There have been $127 billion of LNG exports in the past decade, according to the Department of Mining, Industry Regulation and Safety, while petroleum shipments in 2018 (including condensate and crude oil) were $33 billion.

Business News estimates petroleum exports will be about $42 billion when all LNG plants are at full capacity and the second train at Pluto LNG is in operation.

A whole industry has emerged to service the plants and research how to make them as efficient as possible.

Numerous businesses and institutions are pushing a micro-scale LNG project in Kwinana, which will be valued about $40 million, to further refine WA’s competitive edge in gas production.

WA’s contribution extends beyond gas, with mining and refining of battery minerals, and potential production of hydrogen, the two other notable industries.

The rise of the green economy has been a big boost for WA, with batteries needed to store power for electric vehicles, households and utilities.

Increased production of batteries has meant rising demand for lithium, nickel, cobalt and graphite, all of which are used in components.

The state produced 43 per cent of the world’s lithium in 2018, with concentrate exports worth $1.6 billion.

There are five lithium refinery projects in the pipeline, with Tianqi Lithium, Covalent Lithium, Albemarle Corporation, Mineral Resources and Neometals all hoping to produce lithium hydroxide to ship overseas for battery manufacturing.

When all are in production, exports would be worth at least $6 billion annually at current hydroxide prices, Business News estimates.

Research and development will get a big boost from the Future Battery Industries Cooperative Research Centre, which was recently awarded $25 million of funding by the federal government.

Proponents of the centre hope it will contribute to WA moving even further along the value-adding chain.

At the other end of the spectrum, WA is also making advances in the use of batteries and storage in the grid, particularly through microgrids, which are mini-networks that can operate separately from main grids.

Village Energy, Power Ledger and Horizon Power are among the businesses notable in this sector.

One industry still in its infancy is production of hydrogen, with a report by ACIL Allen Consulting predicting national hydrogen exports could hit $2 billion in 2030 in a mid-case scenario.

Learn more about hydrogen in WA.

A large part of that could be produced in WA, with one big business, Yara, already considering a hydrogen production facility near Karratha.

Hazer Group is a Perth-based company commercialising technology to transform natural gas into graphite and hydrogen, using iron ore as a catalyst.