Fremantle will be home to two new watering holes, as distillery Republic of Fremantle and brewery and distillery Running with Thieves open their doors today. 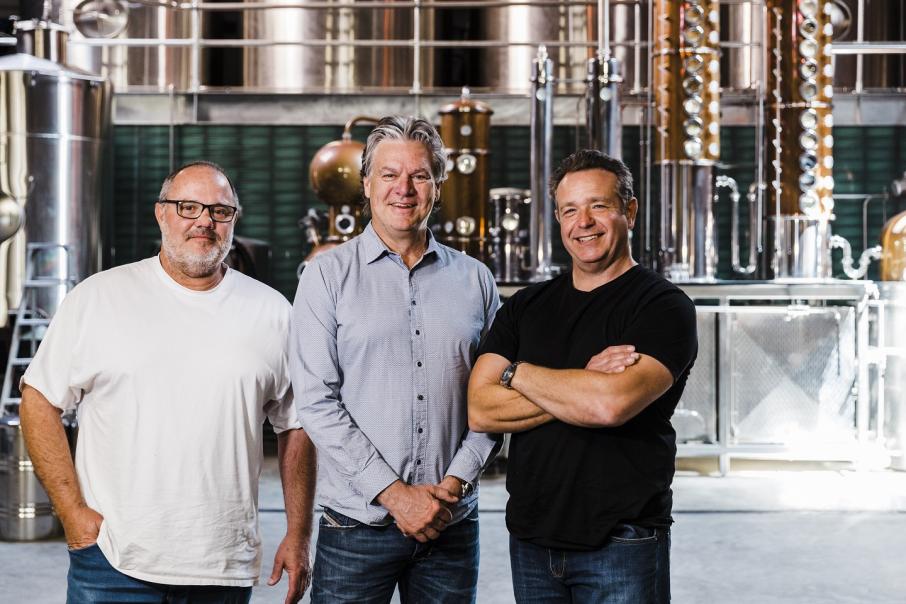 Fremantle will be home to two new watering holes, as distillery Republic of Fremantle and brewery and distillery Running With Thieves open their doors today.

Running with Thieves is opening their 300-capacity venue in an old Sealanes building near South Beach.

The venue will feature a 20 metre-long bar that wraps around three copper pot stills and brewery tanks, allowing patrons to watch the production process.

Running with Thieves managing director Scott Douglas said it was important to him and the other co-founders, Brooklyn Whelan and Pablo Frenkel, to create a relaxed space that reflected who they were and invited people to come straight from the beach.

The kitchen will serve casual food made with local ingredients overseen by head chef Mia Gammon.

Production at the brewery, which has the capacity to produce one million litres per year, started in March this year.

The three pot stills can produce up to 300 kilo litres of spirits per annum.

Running with Thieves have created a trial batch of gin, and are planning on making vodka, rum and whisky.

The company has 16 staff and will employ more than 30 when the venue is fully operational. 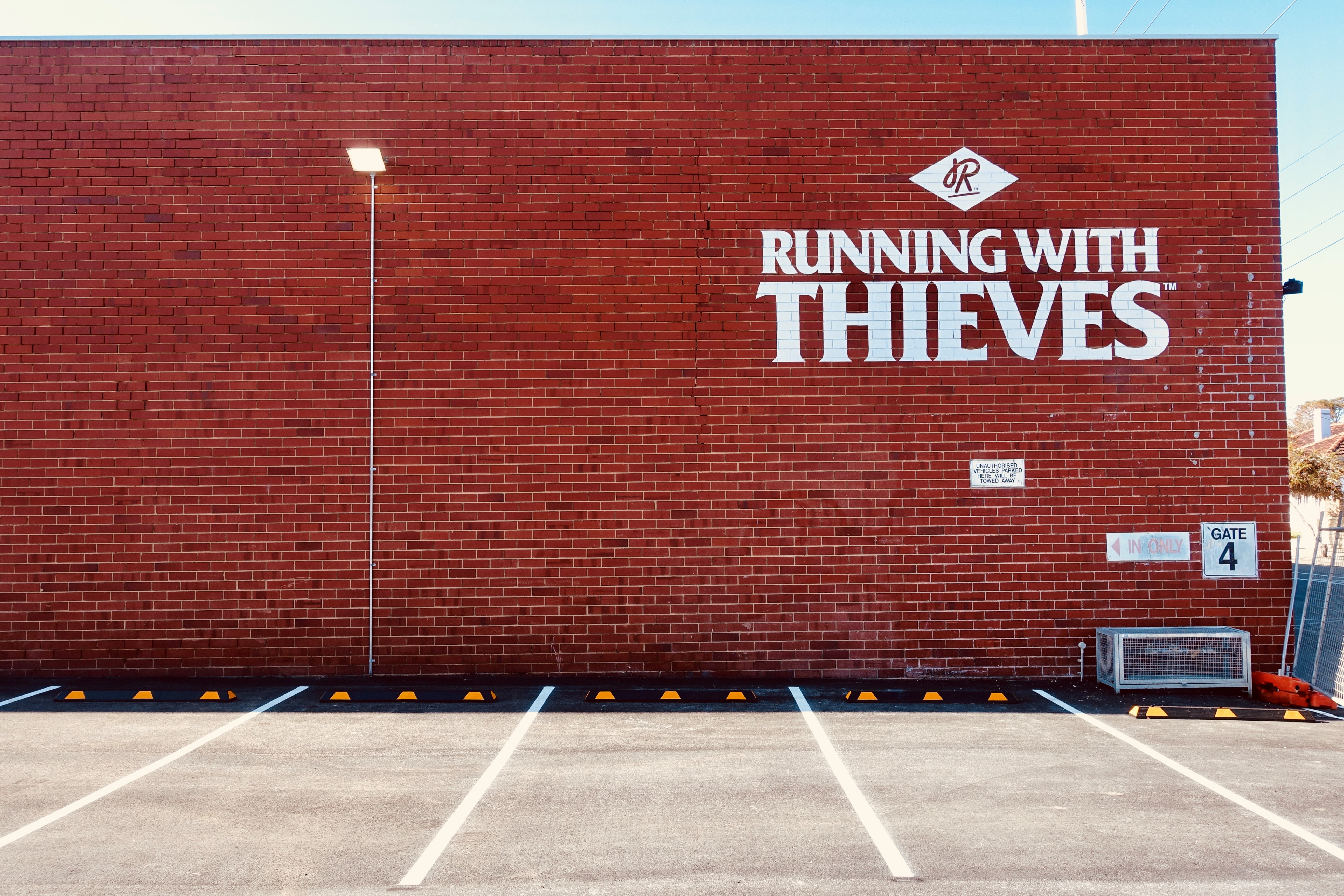 Running with Thieves' venue is near South Beach.

Nearby, Republic of Fremantle is also opening the first stage of its new venue, the 100-seat Distillery Bar + Kitchen.

The bar has an extensive cocktail list and the restaurant offers small share plates which use local produce and the Republic’s gin and vodka.

Republic of Fremantle head of hospitality James Pennefather said the food and beverage had been inspired by the communal, relaxed style of dining and drinking that you experience in bars in Europe.

“We love the idea of sitting alfresco-style with a group of friends, a table full cocktails and something to snack on as you settle in for a relaxed afternoon or evening in Fremantle,” Mr Pennefather said.

In addition to the restaurant and bar, the distillery has established the Republic of Fremantle Gin School, where people will be able to distil botanicals and take home a bottle.

The venue was expected to open in autumn, but the pandemic put the launch plans on hold.

Co-founder Jason Townes said the impact of the pandemic wasn’t lost on them and they rearranged their plans.

“With so much uncertainty in the air and the widespread changes within the hospitality industry we decided to phase the opening of the venue – starting with the Bar + Kitchen this year and following with the additional bar space early next year,” said Mr Townes.

Republic of Fremantle was established in 2019 by Mr Townes and Matt Giudice, who are responsible for venues including Strange Company and Ronnie Nights, and John McVeigh. 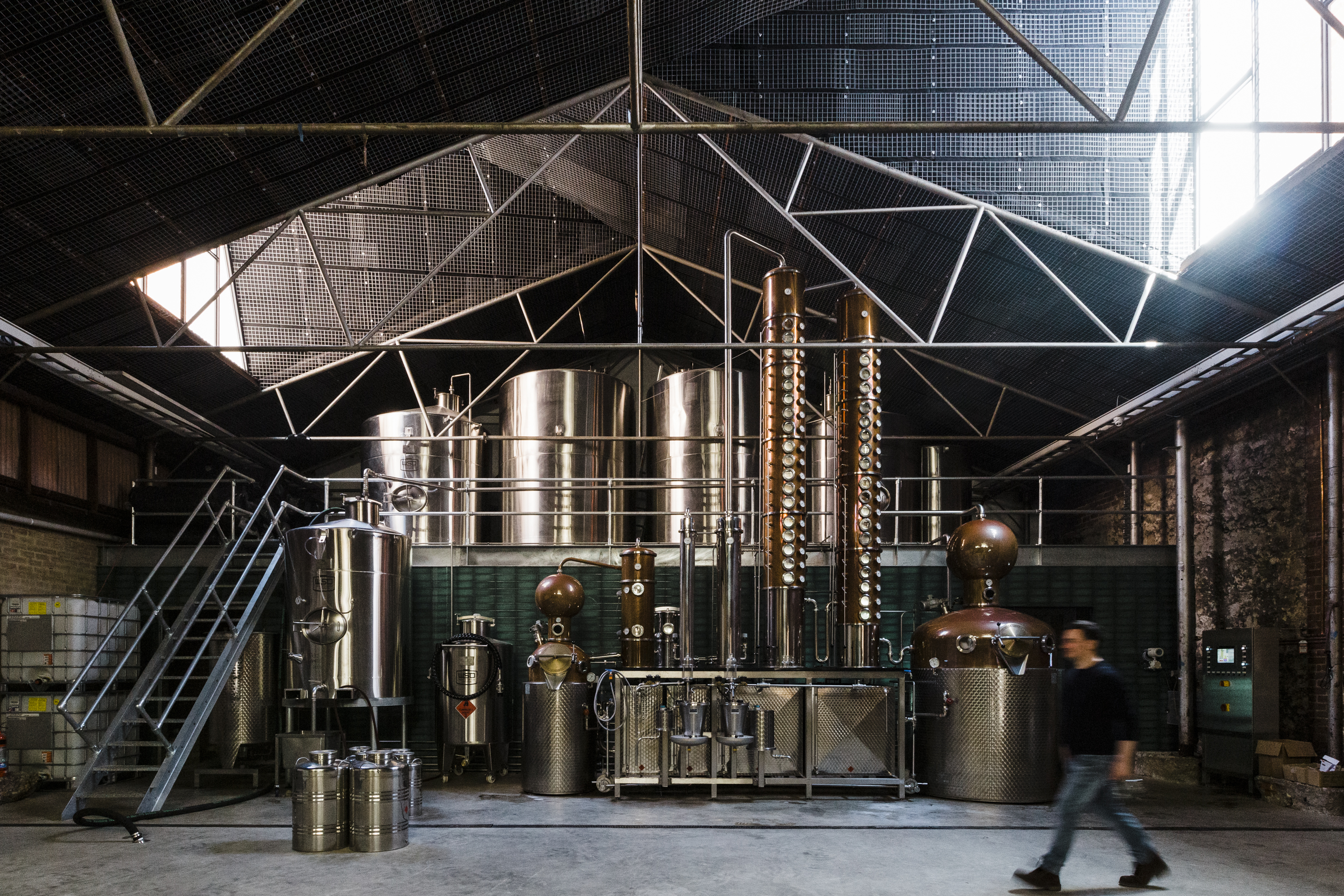 The venue was expected to open in autumn, but the pandemic put the launch plans on hold. Photo: Jess Wyld

The openings follow the launch of the Swan Valley's Bailey Brewing Company and Shelter Brewing Co in Busselton last month.

There are more breweries set to be built in Perth over the next year, with hospitality group Sneaker & Jeans' Pirate Life brewery opening in summer.

A number of other hospitality venues have opened in recent weeks, including cafe Soho Lane in Mount Lawley, the BackCave Coffeehouse in the CBD and bar Neon Palms in Northbridge, where Panama Social used to be. 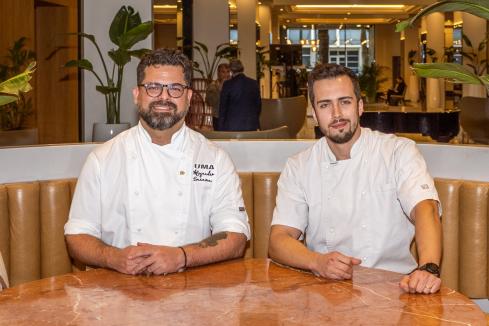