Aurora Labs has signed a partnership agreement with Fortescue Metals Group to explore the potential of its trailblazing 3D printing technology with a view to reducing production and operational costs in the mining and resources sector. Aurora’s ability to essentially “print” replacement mechanical parts quickly and accurately using its proprietary 3D printers could reduce costs and lead times normally required to procure specialist parts. 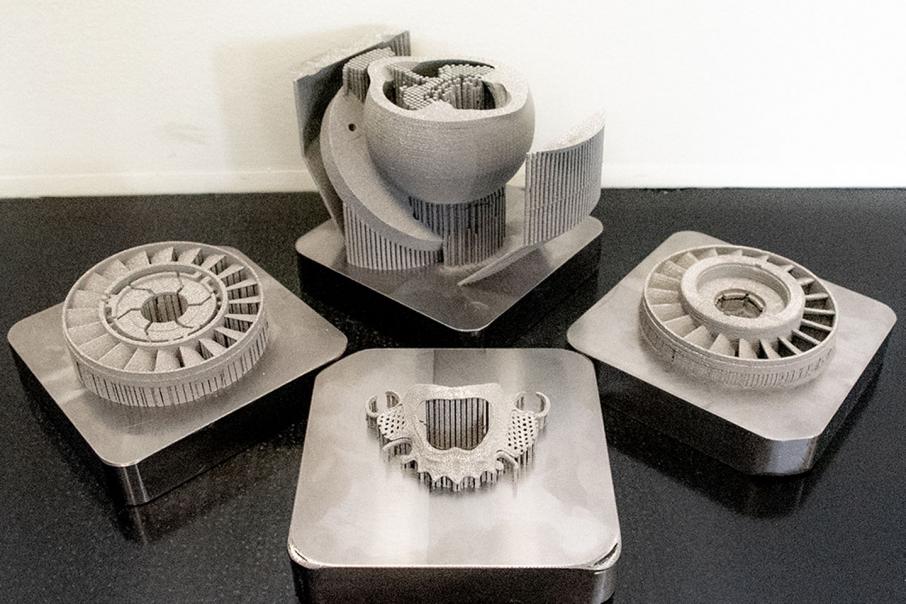 It is not often that junior tech companies get a ringing endorsement from the blue chips, which makes Fortescue Metal Group’s decision this week to partner up with small cap 3D printing trailblazer Aurora Labs somewhat noteworthy.

The David and Goliath pairing has signed a non-binding partnership agreement to explore the possibility of Aurora’s potentially game changing 3D printing technology leading to major reductions in production and operational costs in the mining and resources sector.

Aurora’s ability to essentially “print” replacement mechanical parts on-site using its proprietary 3D printers could radically change the way that remote mine sites source their emergency parts, which may lead to significant reductions in machinery downtime.

Under the industry partner program, Aurora will have the opportunity to demonstrate the potential for application of its unique 3D printing technology in the mining industry.

The venture could lead to Aurora developing technology or processes to reduce production and operation costs in the mining and resources sectors and the non-binding term sheet is valid for an initial 12 months and may be extended by mutual agreement.

Its production unit can use either direct metal laser melting or sintering, both of which are methods of powder bed fusion 3D printing that involve laying down thin layers of material on top of each other to create a finished item.

Aurora Managing Director David Budge said: “Fortescue are an ideal industry partner for us and they are at the forefront of technological advancements in the mining sector.”

“We see this as validation of what we are developing and it acknowledges the high potential that 3D printing has in transforming how parts are created and optimised.”

Recent ongoing testing of the current “Alpha” unit by Aurora has delivered print speeds of 1.667 kilograms per hour, or about 40kg per day.

The company says this is about 20 times faster than the general market speed for 3D printing which currently sits at around 1.96kg per day for titanium printing.

Further changes will be focussed on hardware to increase printing speed even more. Aurora says its immediate goal now is to reach around 30 times the current market speed with a longer term lofty goal of eventually getting to 1000kg per day.

The company’s technology is also designed to scale via its modular technology with Aurora now looking at linking two or more unit cores to achieve even better speeds.

Amongst other things, Aurora is seeking to tap into the massive market for replacement parts in the oil and gas, mining and infrastructure industries, an area that companies such as FMG spend millions of dollars per year on.

Replacement parts for these industries typically have a long lead time and high cost with some mining companies required to keep extensive stocks on the shelf in order to avoid extended periods of costly downtime.

Aurora’s technology may also have a role to play inside traditional manufacturing businesses as its technology gets faster and faster, particularly given that the product strength is comparable to manufactured items in many cases, according to Mr Budge.

The other major component of Aurora’s process is its proprietary powder production technology, which will not only allow the company to control the quality and cost of consumables, but also unlock the international powdered metals market that is worth billions of dollars.

Aurora will produce and distribute 3D printer hardware, however a large part of the company’s business model is centred on repeat sales of its metal powder consumables.

Aurora is aiming to build a full sized production unit capable of producing 5 tonnes of powder per day.

There is still some way to go, however, getting the initial nod from the innovative Fortescue Metals Group will no doubt have a few Aurora shareholders bristling with excitement.