Five trends to expect in the 2020s

The rise of AI, pressure on China, and tighter money are key issues facing the global economy. 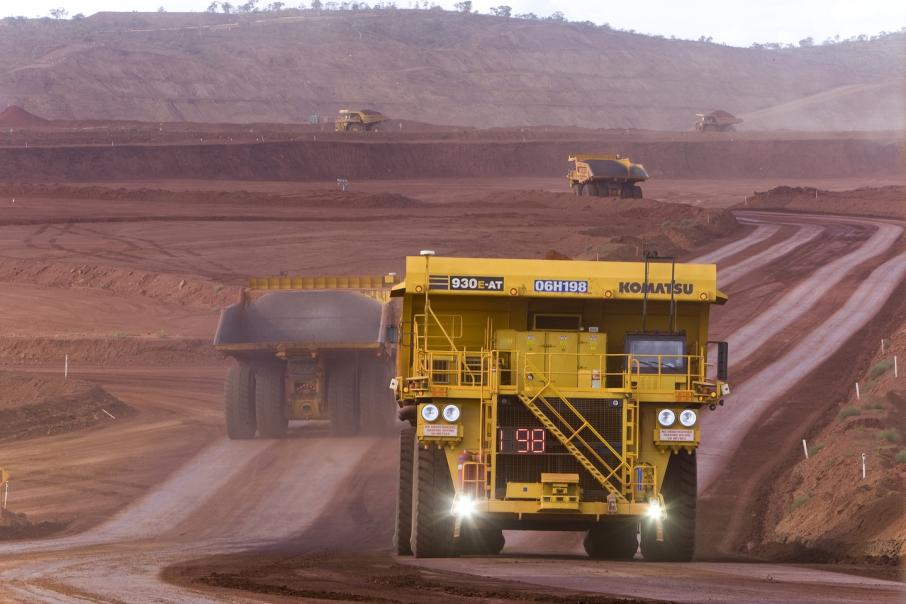 The rise of AI, pressure on China, and tighter money are key issues facing the global economy.

Investors have been concerned throughout 2019 about the likelihood of an end to one of the longest global economic expansions in the post-WWII era, despite a lack of clarity as to its timing or the catalyst.

In September, 38 per cent of fund managers surveyed by Bank of America expected a recession in the following year.

November data shows optimism has since returned to fund managers, but if a slowdown bites, Australia’s biggest trade partner may not be the golden ticket this time around.

China has gone four decades without a technical recession, but there is only so long government intervention can prevent one.

Loans are generally short term, needing constant rollovers, and there is potential for large-scale defaults.

Investors typically expect banks or the government to cover losses, and when this does not happen, a run on the banks is possible.

Additionally, planned economies have a history of poor resource allocation and investment decisions.

For example in April, China’s steel association warned there was still a large excess of steel manufacturing capacity, while Chinese labour productivity only lifted from 15 per cent of the global frontier to 30 per cent over 20 years.

On a political level, protests in Hong Kong and backlash about the imprisonment of Uyghurs will pile pressure on the government.

There’s a strong case that artificial intelligence will have a profound effect on life in the coming decade.

Work from Stanford University in the US released this month says private investment in AI was $70 billion this year, with Australia among the fastest growth countries for hiring in this space.

One takeaway from a biography about investor Warren Buffet, Snowball, is that innovation doesn’t always pay off for investors.

At a speech to the tech industry in 1999, Mr Buffet noted there were 200 aviation businesses created in the US between 1919 and 1939, and many decades later, the aggregate return of all the investments across the sector had been zero.

Those comments were prescient only months before the dot.com crash.

Mr Buffet’s key point was that while innovation was of benefit to the world, it produced mixed results for investors.

AI will also affect wages and employment, together with a competing trend – the ageing of the population.

Work by the federal Treasury has shown new technology and capital investment lifts real wages when analysed over long periods.

A worker managing 10 autonomous trucks on a mine can move significantly more rock than one with a shovel, and will get paid more for it.

In Western Australia, the mining industry capital stock grew eight-fold in the two decades to 2018, while disposable income nearly tripled (on average).

But the impact of technology on wages can take years to filter through the system, and there’s anxiety about significant job disruption along the journey.

Much of the benefit for workers might be through access to cheaper products, rather than headline bumps in their pay.

Meanwhile, labour will become more scarce as the population ages.

The World Health Organisation has predicted that by next year, the number of people aged 60 years and older will outnumber children younger than five years.

This is particularly pronounced in countries such as China and Japan.

In Australia, the Productivity Commission has predicted labour force participation will peak in 2025.

There’s a good rule in economics that, as things become more scarce, their value increases.

There’s reason to hope the years of stagnant wage growth will be at an end.

Imagine if the government increased its share of ownership in the economy six-fold in a decade.

Assets controlled by the world’s five major central banks as a share of GDP have lifted from 5 per cent to 30 per cent, according to Reserve Bank of Australia governor Philip Lowe.

Interest rates are also at their lowest levels since records began – and there is no long-term reason why this should be.

Instead, prices for financial assets such as bonds hit record highs, which is no surprise given central banks’ expanding balance sheets.

In the medium term, central banks will need to tighten or face a flow-on to inflation.

Climate action is going to surprise on the upside, with continued public pressure and improving technology key on this front.

The federal government’s latest emissions projections report shows Australian electricity sector emissions will fall 23 per cent from 2020 to 2030, while 48 per cent of power will come from renewables by the end of the period.

About 33 gigawatts of gas and coal plants are expected to shut down by 2030, with many coal generators reaching the end of their build lives, such as the Liddell power station in NSW.

And that’s assuming no further climate action by the government, a position that is untenable given the impact of the drought and bushfires on the east coast.

Conservative commentators and backbenchers have been more sedate in criticism of climate policy than they were under the previous leadership, opening a path for big announcements on emissions abatement.