Five reasons to invest in startups 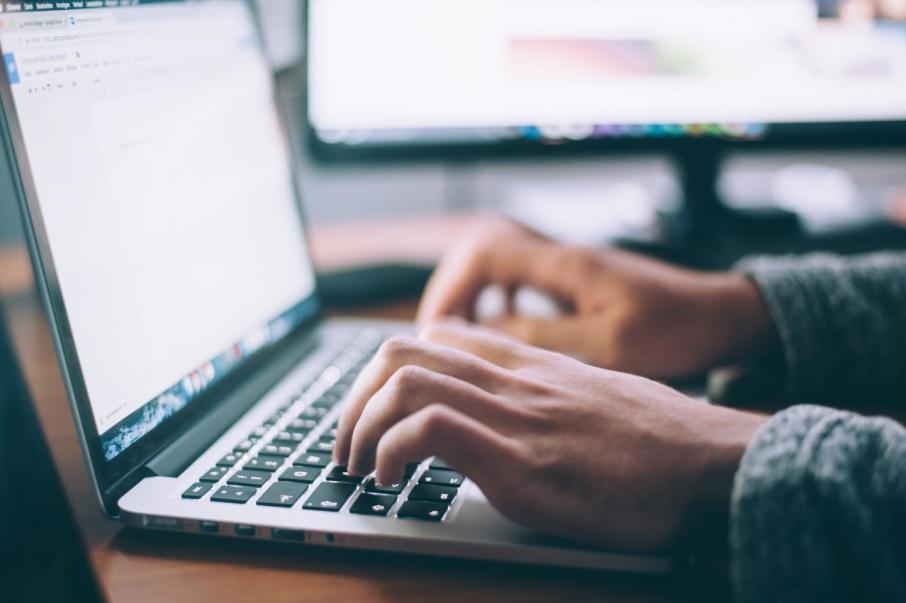 When we set up our tech startup in 1999 (they were called dot.coms back then), we looked to angel investment to get our business off the ground.

My co-founder and I had funded it through its investigatory phase, but in order to launch a map-based property site, we figured we need to raise around $125,000.

Just to get the mapping software out of the box cost $25,000 in those days (this was six years before Google Maps gave maps away for free).

As no bank would give this amount of money to a business with no assets, we had to tap some friends and family, plus a few high-net-worth individuals (angel investors).

I remember telling our investors they would most likely never see their money again. We wrote a chapter in our business plan outlining all the things that could go wrong. One of our investors said it was the best part.

This is the reality of the tech startup. If you are interested in being an angel investor, then you need to understand that this is possibly the riskiest investment you will make.

However, it should only take up a small part of your portfolio of investments; money you can afford to lose.

Two decades later and the situation is much the same. It’s hard to raise money on a tech startup idea in Perth, and evidence shows that angels are very thin on the ground.

Here are five reasons to invest in local startups.

Tech startups in Australia are woefully underfunded. Only 0.3 per cent of total investment into WA-based companies last year went to the early-stage tech sector. The best ones have scalable business models and could become $10 million or $100 million businesses relatively quickly. This kind of rapid wealth creation was simply not possible in previous generations.

The economy needs you

One quarter of Australia’s GDP and 40 per cent of jobs are under threat from digital disruption over this decade. What kind of an economy are we leaving behind? Where are the Australian tech disruptors? Meanwhile, wellbacked foreign digital tech is taking over vast swaths of Australian industry. Most pay little tax here and employ few Australians.

You have a lot to give

Could you carve out between 2 per cent and 5 per cent of your portfolio for local tech startups? Take a direct investment and help seed a new business or three? Create jobs immediately, get involved and share some of the hard-won advice gained over your own career in business. Add value to these businesses. Open doors.

The federal government will provide you with a 20 per cent tax rebate of your investment in eligible startups. Plus, you earn a 10-year capital gains exemption with no ceiling. This means if you make profits on the disposal of your shares, those gains could be tax free. Search ‘ESIC’ in Google, while you still can.

Why not have some fun? You never know, you might learn something, have some awesome dinner party conversations and enjoy the ride. It’ll make you feel good.

Imagine if 1,000 WA-based angels decided to invest between $20,000 and $50,000 in some tech startups every year for a few years. That would pump in $20 million to $50 million a year directly into the local economy. Among these thousand will be impressive, scalable businesses providing tens of thousands of jobs. Perhaps we’ll find the next billion-dollar business, a local unicorn. We may even become a tech centre on this side of the world.

In my case, I’m glad to report that our brave seed investors did get a return. After five years, we paid dividends, and after 10 years the whole company was sold to a larger player. Despite scary chapters, there can be happy endings.