Newly listed Askari Metals has nailed its first field campaign at the company’s Horry project in the mineral rich Kimberley region with high grade copper and gold rock chip samples that have allowed it to map initial copper mineralisation over 400m in one location. Best copper results were 3.67 per cent, 3.13 per cent and 1.12 per cent and one gold sample yielded 13 grams per tonne. 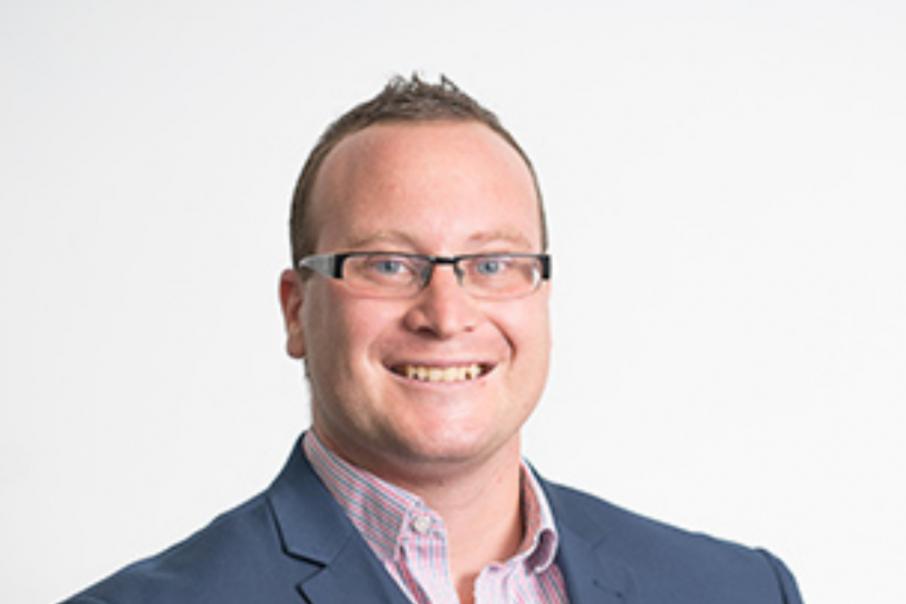 Newly listed Askari Metals has nailed its first field campaign at the company’s Horry project in the mineral rich Kimberley region with high grade copper and gold rock chip samples that have allowed it to map initial copper mineralisation over 400 metres in one location. Best copper results from the Horry Horse prospect to the south of the tenure were 3.67 per cent, 3.13 per cent and 1.12 per cent copper.

The impressive copper samples at Horry Horse were also interspersed with some lower grade gold samples that warrant further follow up including 0.45 grams per tonne and 0.28 grams per tonne gold.

The Horry copper project lies about 90 kilometres to the south-west of Halls Creek and has received little meaningful exploration despite being on the southern end of the stratigraphy that hosts the impressive Mt Angelo and Koongie Park copper deposits to the north.

A follow-up exploration program is being designed now to further test the high-priority areas identified by the initial mapping and sampling program. Another field program will commence soon and will comprise of a systemic rock-sampling program across the entire project area. The program will delineate the strike extent and the surface exposure of the mineralized structures. Polymetallic mineralisation will also be further investigated by the company.

Askari’s project area lies within a zone of notable deformation with multiple fault zones bounding the eastern edge of the Kimberley Craton. The area has been categorized as the “Lamboo Complex”. It consists of a series of sedimentary units, dolomites, turbidites and a number of mafic and ultramafic sills and granites and interestingly enough, a complex series of alkaline rocks have intruded the sedimentary sequence.

Askari Metals Vice President of Exploration and Geology, John Lambrechts, said: “The fact that we have been able to identify mineralisation of this tenor is a significant positive and the next step for the company is to undertake a dedicated field sampling program to continue to find the widespread high-grade copper and gold mineralisation.”

Interestingly, in addition to the copper-gold samples, Askari says it is also picking up traces of tin and tungsten and also silver and selenium which significantly broaden the potential opportunities at Horry.

Having only recently listed on the ASX, Askari has hit the ground running with its first pass sampling throwing up a solid set of results.

If the company can keep up the pace and continue to deliver numbers like this, things might get interesting quickly for this newly minted public company. 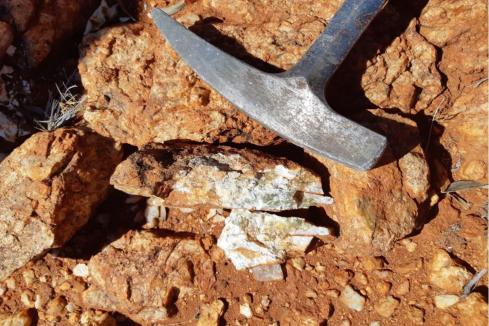 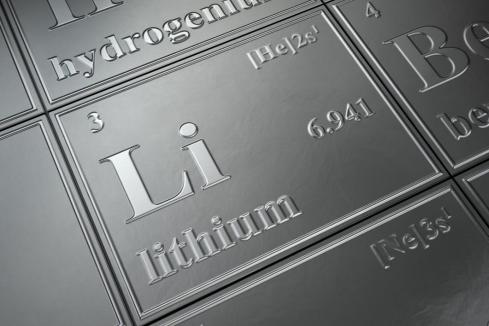 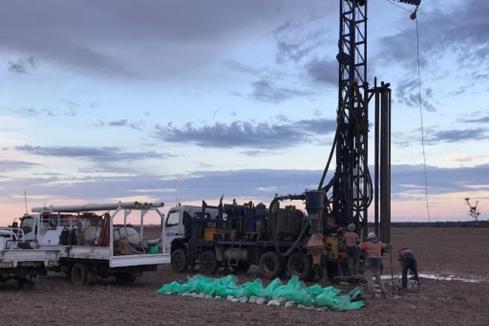 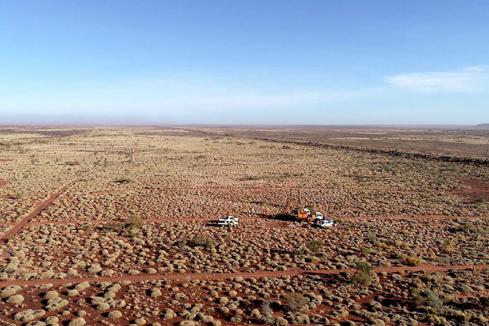 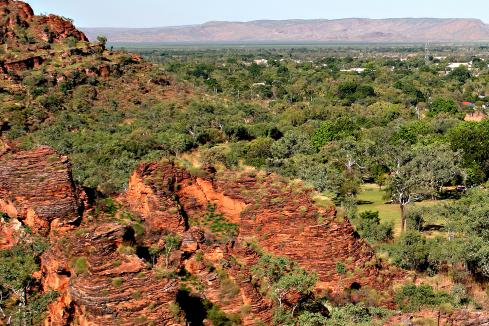 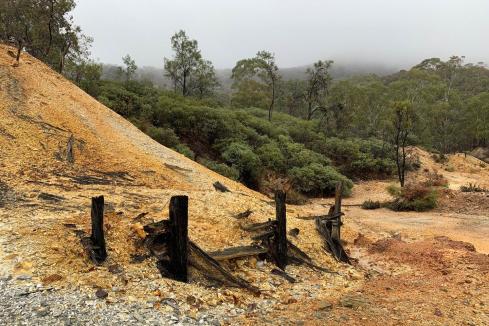