Firewater Grille at the Duxton Hotel Perth has won the 2016 World Luxury Restaurant award for best hotel restaurant in Australia. 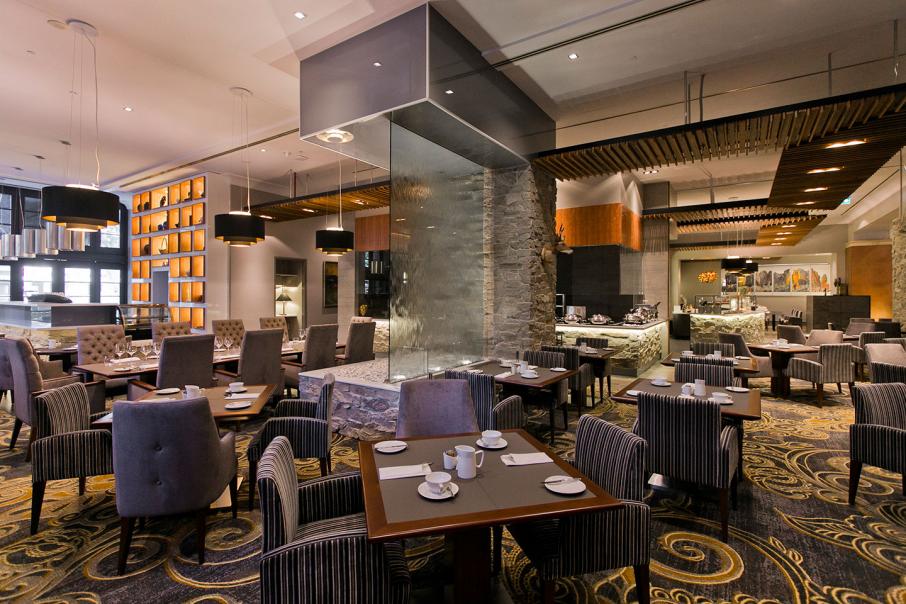 Firewater Grille at the Duxton Hotel Perth has won the 2016 World Luxury Restaurant award for best hotel restaurant in Australia.

It’s the second time the Duxton has been recognised at the awards, after being crowned as best restaurant – Australasia and Oceania continent division at the World Luxury Hotel awards in 2014.

“On behalf of the Duxton Hotel Perth, we are extremely excited by this honour,” Duxton general manger Bruce Doig said.

“To be recognised as the best hotel restaurant in Australia is so humbling.

“I congratulate the Firewater Grille team for creating a professional outstanding level of food service and ambience.”

The winners were chosen by guests and industry professionals, with votes based on the food experience, combined with aspects of service excellence, presentation, quality and menu choices.

“I am thrilled that Duxton Hotel team members are able to be proud of such an achievement and that the prestige of winning such an award will influence their careers in a positive manner,” Mr Doig said.